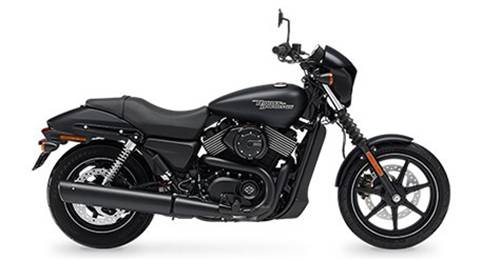 Change Bike
Be the first to rate this bike
Variant:
City: New Delhi
₹ N/A
Last Recorded Ex-showroom Price Harley-Davidson has discontinued the Street 750 and, therefore, it is out of production.

The Harley-Davidson Street 750 Mileage is 20 kilometers per litre.

The Street 750 is an entry-level retro cruiser from the American automaker. Talking about the dimensions, the 750 is 2,215mm in overall length, 815mm in width, and 720mm in seat height. The Street 750 sits 145mm above the ground. The entry-level Harley has a kerb weight of 233kg and a fuel tank capacity of 13.1-litres.

The Harley-Davidson Street 750 new model offers a decent level of equipment as standard. The headlamp of the Street 750 is a halogen unit while the rear is an LED unit. In terms of safety, ABS is standard across all the variants. The instrument cluster is divided into an analogue unit for the speedometer and a small digital display for the odometer.

Harley Davidson has officially slashed the price of the BS6 Street 750 by up Rs 65,000 bringing its sticker price down to Rs 4.69 lakh. The motorcycle now retails at almost the same price as.... 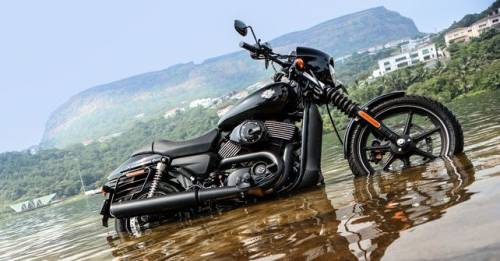 Earlier this month, we reported that the Harley Davidson has updated its website with its 2017 model range revealing that it is set to come equipped with Anti-lock Braking System....