I bought this scooter 2 years ago. It was a lead acid version. I complained about this scooter so many times but the dealer's don't listen to you after you've purchased their product. I feel that I could have got second hand petrol Vehicle just by the transportation cost I paid on this useless scooter to complaint to the dealer .

i purchased the okinava praise the moment it was launched  only because i like to help  in whatever little way to save the environment.I own electric car revai, i use solar lighting  and also solar water heating.
Anyway i paid through my nose for the praise 86500 and in just two months the controller failed.Then a month later  the mcb failed and they have replaced the mcb twice.The servicing of the scooter takes a minimum 5 to 6 days.The hooter alarm  has failed and they have permanently disconnected it as they are fed up of listening to complaints and that too within a year.
Now the scooter is one point five years and the front shock absorbers have failed  in fact they had failed within one year but they could not get spare parts from the company and  i had to wait till now and now i have to pay .The rear brakes have failed they say and have gone rusty and they have to replace the entire assembly.They have  raised a bill of 5600 rupees  and can you imagine this  amount for a one point five year old scooter repairs/servicing. 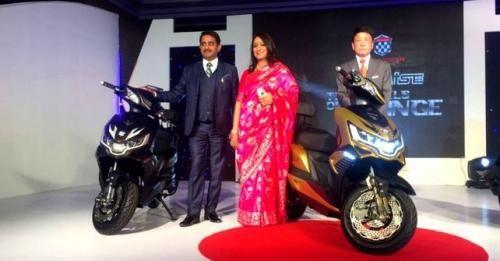 Okinawa has launched its second vehicle, the Praise, in India. It will be the second vehicle in Okinawa’s lineup after the Ridge, as is positioned as a premium offering in the e-scooter.... 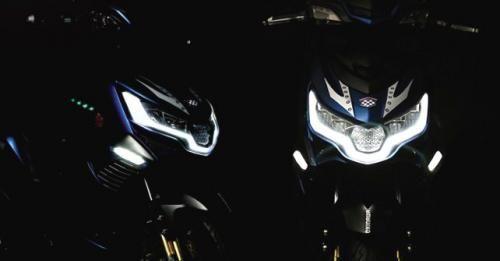 The Praise will be the second Okinawa scooter to be launched in India. Bookings have already commenced at a minimum amount of Rs 2,000. Earlier this year in January, Okinawa introduced their first....