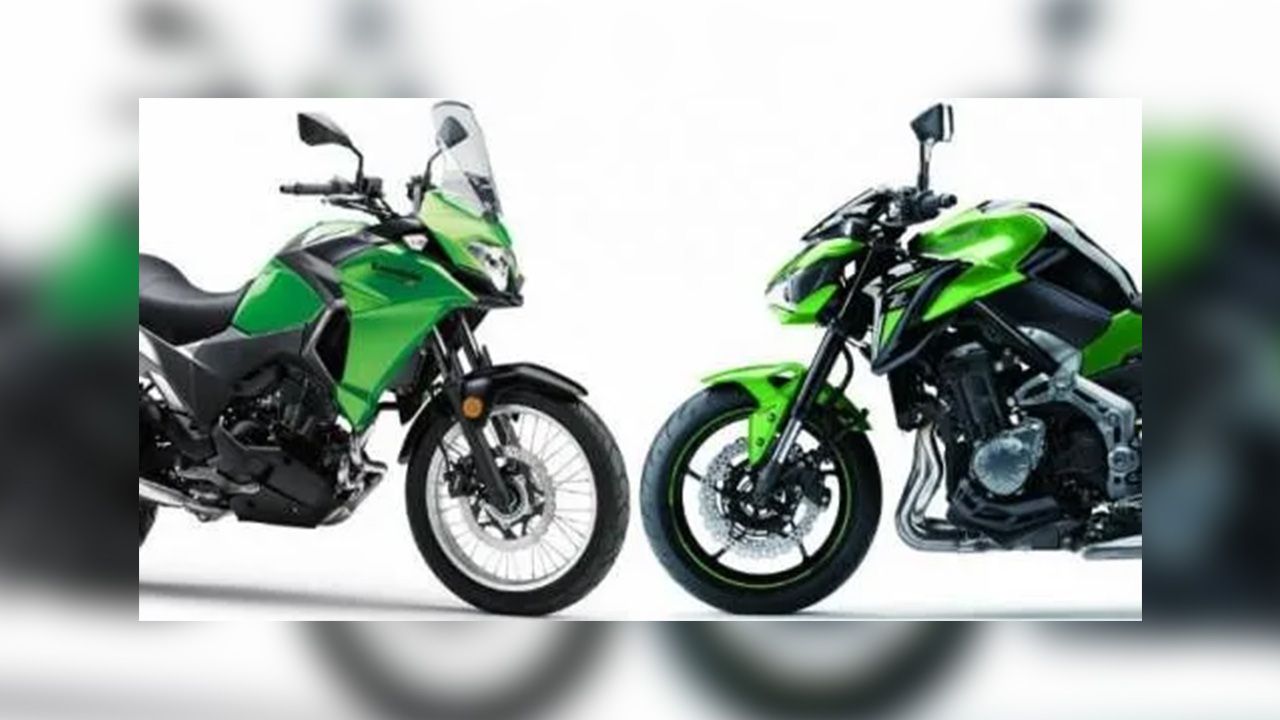 Three new models from Kawasaki at 2016 EICMA, each one as aspirational as the other

A few weeks back, Kawasaki announced the unveil of the Z650 and the Z900 at 2016 EICMA. The covers are finally off these two offerings and the look absolutely stunning. The Japanese bike maker has also unveiled the Versys-X 300. We have all the details

This new motorcycle came as a surprise package from Kawasaki at EICMA. The Versys-X 300 will be the entry-level model for the Versys family. It will come with the same 296cc liquid-cooled parallel-twin unit from the Ninja 300. However, in this avatar, the engine will be tuned to improve low-and mid-range performance. The upright riding posture and the tall/wide handle bars should make for a comfortable riding posture. The instrumentation comes with a speedometer, a tachometer, two trip meters and distance to empty. In the international market, the Versys-X 300 will go in sale in two versions. The Versys 300 Urban-X wil come with fuel tank protection, hand guards, a centre stand and a 30-litre top case. The Versys 300 X-Adventure on the other hand will come with skid tubes and 17 litre suit cases instead of the top case. While there is no confirmation from Kawasaki as yet, we hope they bring in the Versys 300 to Indian shores.

This one replaces the aging ER-6n in Kawasaki’s global product portfolio. Pictures of the new Kawasaki Z650 had already leaked during INTERMOT last month, so its official unveil at EICMA doesn’t quite come as a surprise. In terms of design, this 650cc iteration lives up to the ‘Z’ family with its aggressive design, upright riding posture and the flat handlebars. Just like the recently unveiled new Ninja 650, the Z650 too is based on a trellis frame. Kawasaki has managed to shed some weight with the Z650 tipping the scale at just 187kg instead of the 206kg weight of the ER-6n. At the heart is a 649cc parallel-twin unit that has been tuned for improved efficiency in its mid-range. Peak power has been reduced marginally to 68bhp while max torque is now up to 65.6Nm. Expect the Z650 to make it to Indian shores sometime next year. 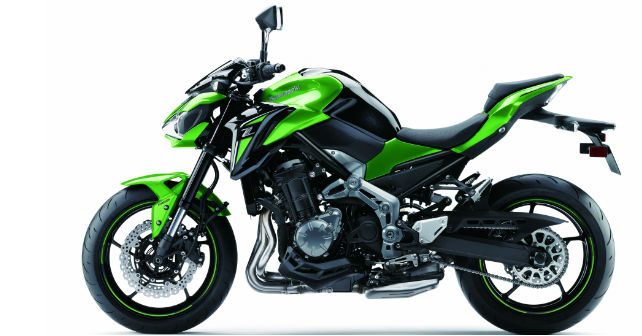 In 2017, Kawasaki will bid adieu to the Z800 and replace it with the new Z900. Images of this one too were leaked prior to 2016 EICMA, but the bike has now been officially revealed. The Z900 remains in line with the rest of the Z models in terms of its design. The Z90 sports a 948cc inline-four unit that is good for 125bhp and 98.6Nm. The outgoing Z800 made 111bhp and just 83Nm. Wheelbase has been increased by 5mm and the steering angle is now 33 degrees instead of 31. Disc brakes are now larger too. Interestingly, despite all the additions, Kawasaki has managed to restrict the weight to 210kg which is 21kg less than the outgoing model. The Z900 is expected to make its way to India in the second half of 2017.