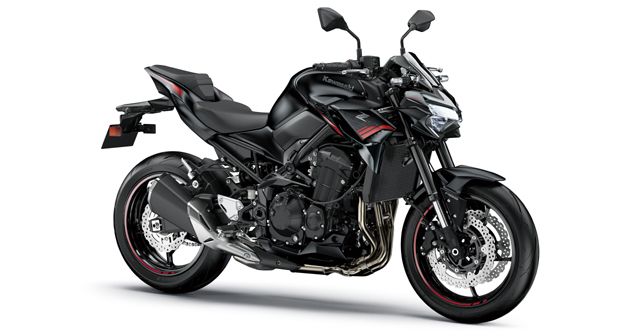 Kawasaki will kick start its BS-VI journey in the country with the 2020 Z900.

Kawasaki wants to end the calendar year on a high note, and therefore, before we bid farewell to 2019, the Japanese marque has announced its first BS-VI model for India – the 2020 Z900. What's new? Well, the most obvious update will be the BS-VI upgrade, however, the power unit will remain the same. The same 948cc in-line four-cylinder motor will continue to produce 123bhp & 98.6Nm of torque via a 6-speed gearbox.

The upgrade, though, will come at a significant cost increase. Set to be priced between ₹ 8.5 – 9 lakh (ex-showroom), the 2020 Z900 is will become more expensive by about ₹ 80,000 – ₹ 1,30,000, putting the Z900's 'value for money' claim under pressure. But to ensure that customers get their money's worth, Kawasaki has added a host of electronic riding aids to the new Z900 to justify the price bump. 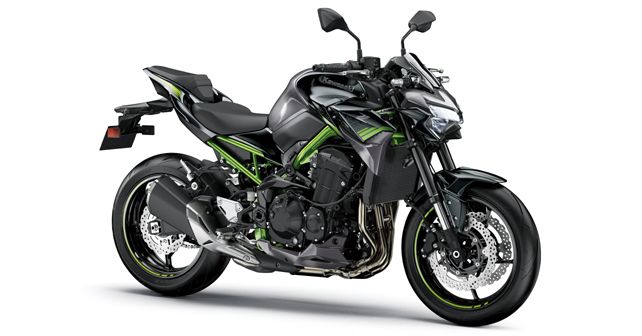 The ABS-only Z900 will come equipped with multiple riding modes (Sport, Road, Rain, and Rider-Configurable), a 3-level Kawasaki Traction Control (KTRC), and two power modes (Low & Full). All this, along with the Kawasaki Rideology App (for smartphone connectivity), can be controlled by the rider via a new 4.3-inch TFT command centre. While the suspension & braking hardware will remain untouched, the 2020 Z900's dimensions will be altered a bit. Another change will come in the form of new Dunlop Sportmax Roadsport 2 tyres.

As for visual changes, the 2020 Z900 looks arguably sharper than the outgoing model, thanks to some deft design tweaks like the revised headlight cowl. Speaking of lighting, the 2020 Z900 gets an all-LED setup. Two colour choices are available for the new Z900 – Metallic Spark Black and Metallic Graphite Grey (the latter gets a green-painted frame & accents).

Stay tuned for the launch date announcement of the 2020 Kawasaki Z900. 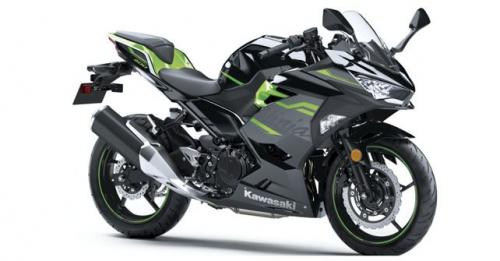