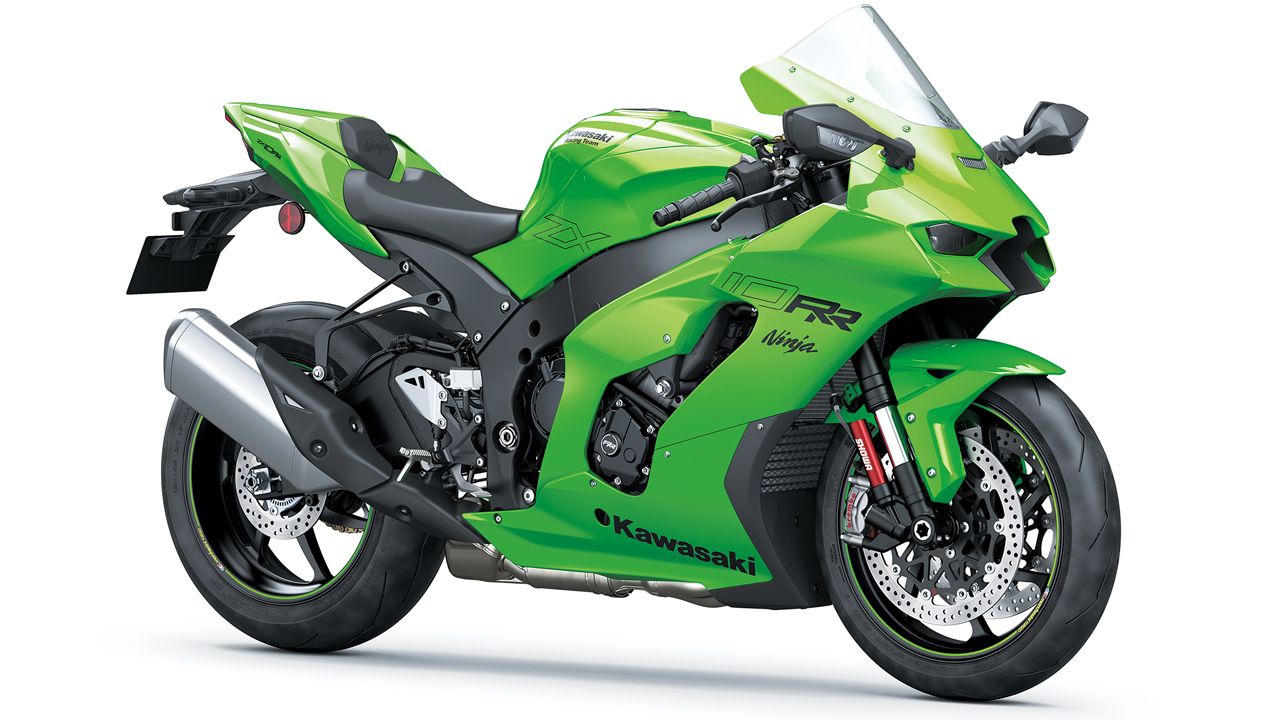 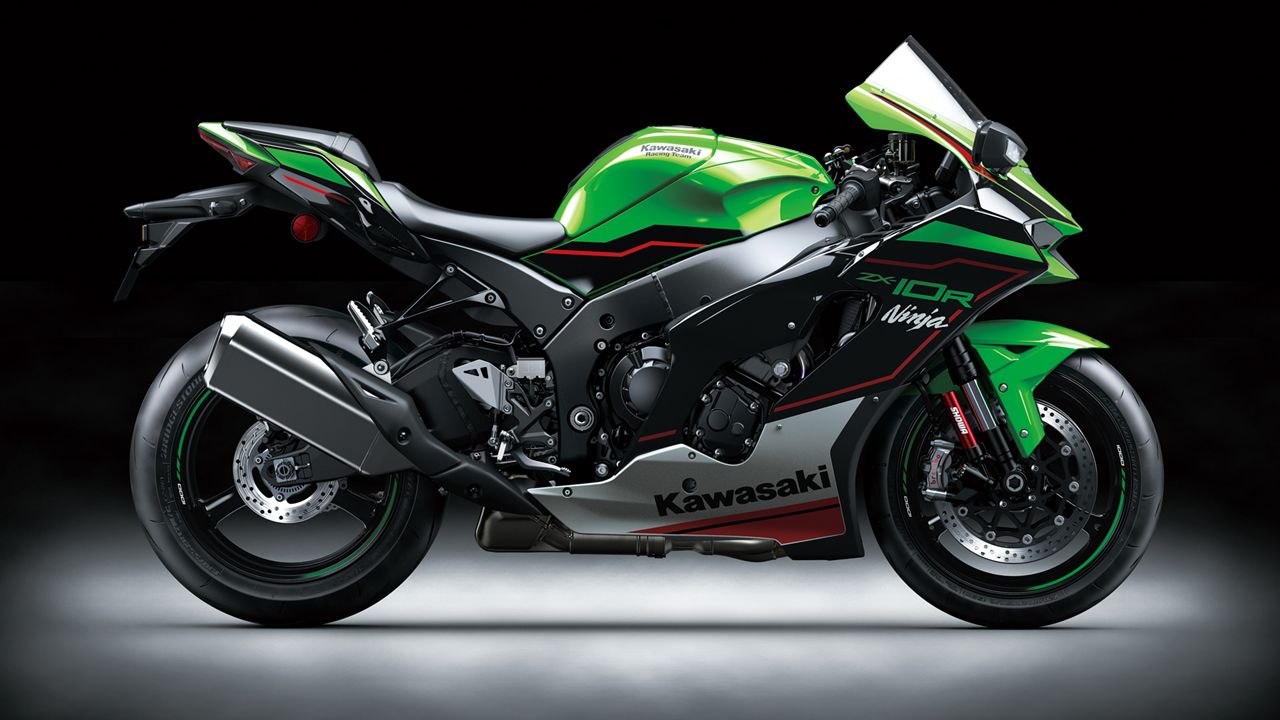 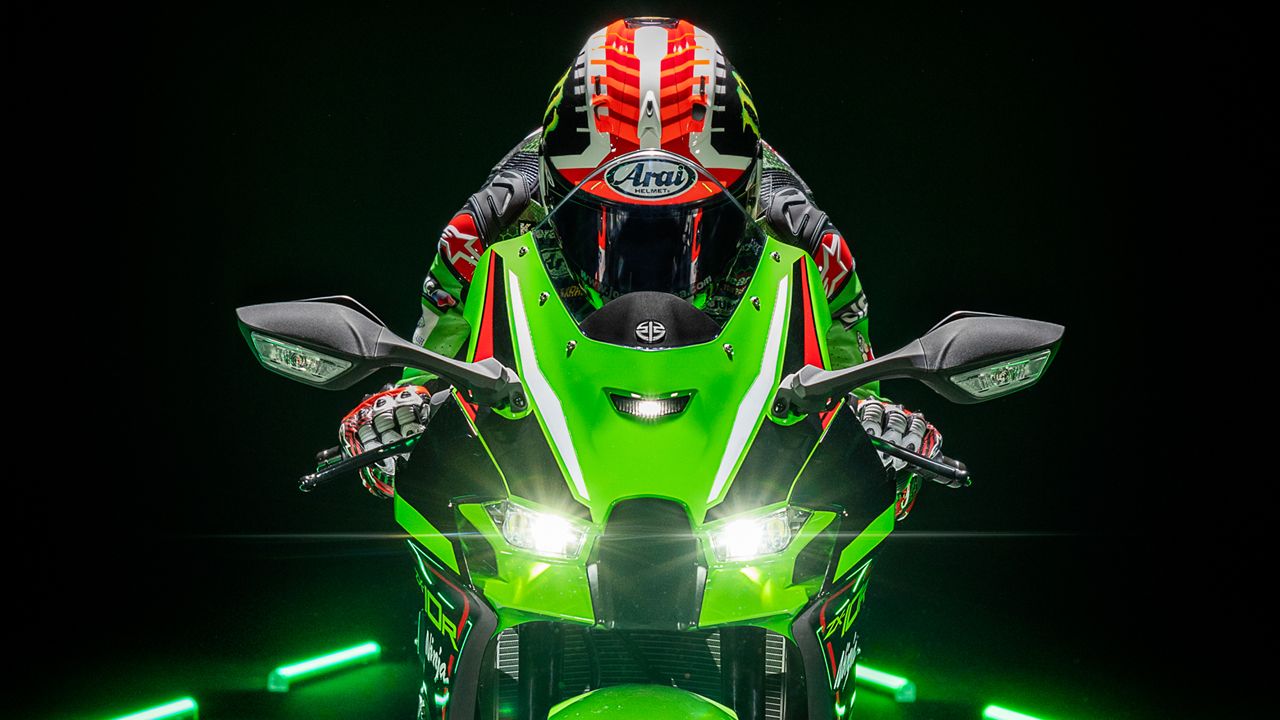 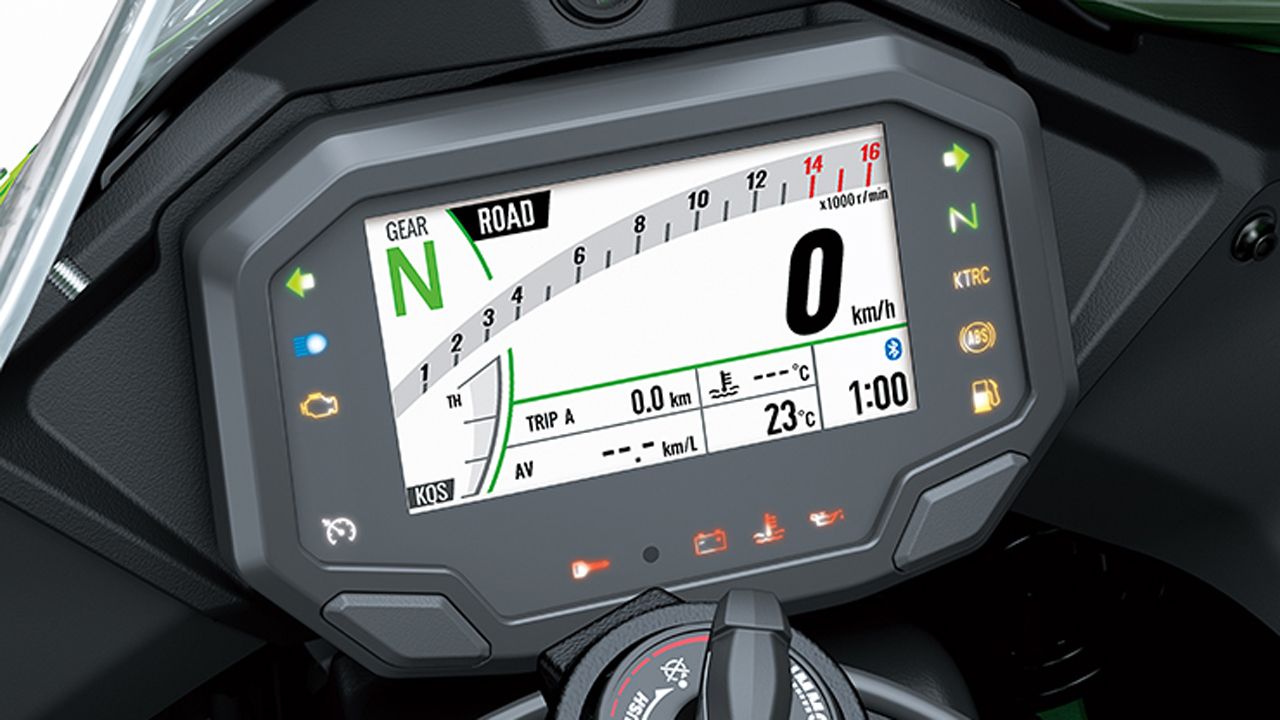 Kawasaki's WSBK weapon is back for 2021 with a rather controversial new look and a host of updates.

The old, pointy nose makes way for a new insect-like face that features new, smaller full-LED headlamp units as well as a reshaped ram-air intake. The front fascia also sports a slightly taller windscreen. Redone side & rear panels, with improved aerodynamic efficiency, have resulted in 17% more downforce than before. 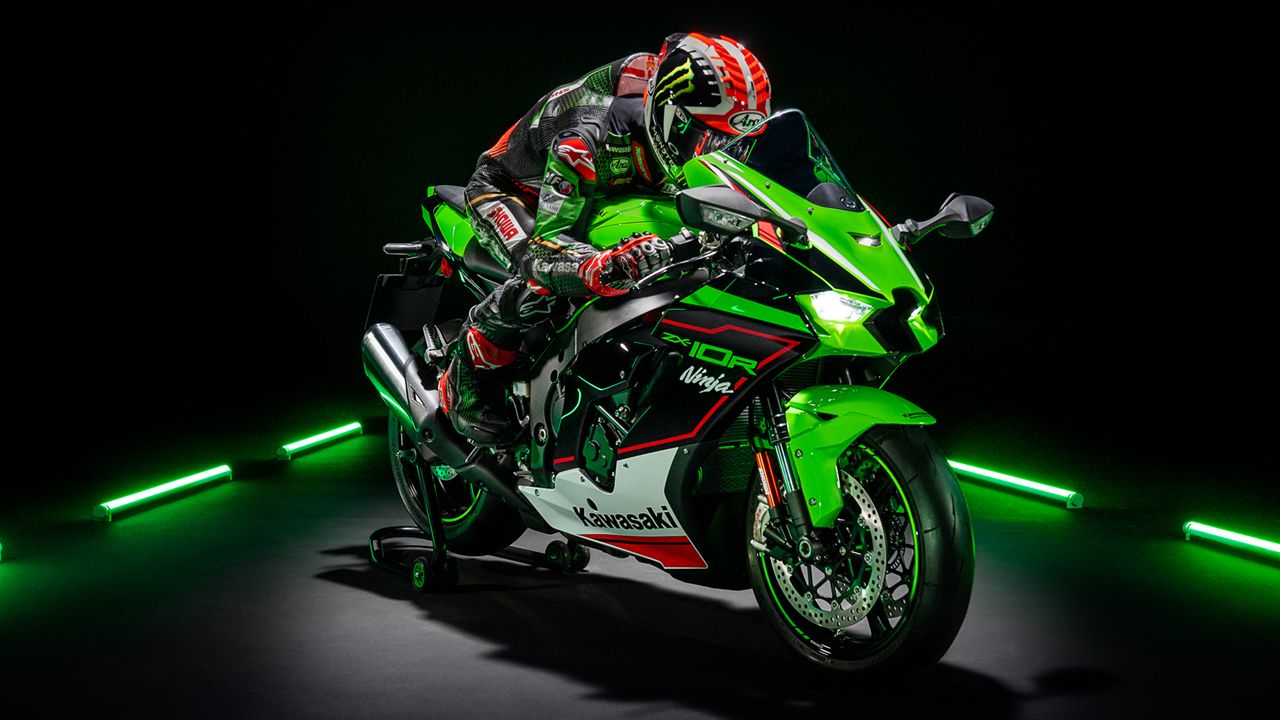 Apart from the heavily restyled face, the entire bike has undergone multiple, small yet significant changes. The riding position has been altered, courtesy of a straighter handlebar set 10mm further forward than before, and footpegs which sit 5mm higher. The entire exhaust assembly has been revised as well, which now features a longer silencer, modified header pipes and a repositioned catalytic converter. Both versions (ZX-10R and ZX-10RR) also see a slight increase in weight, by 1kg (now weighing 207kgs). 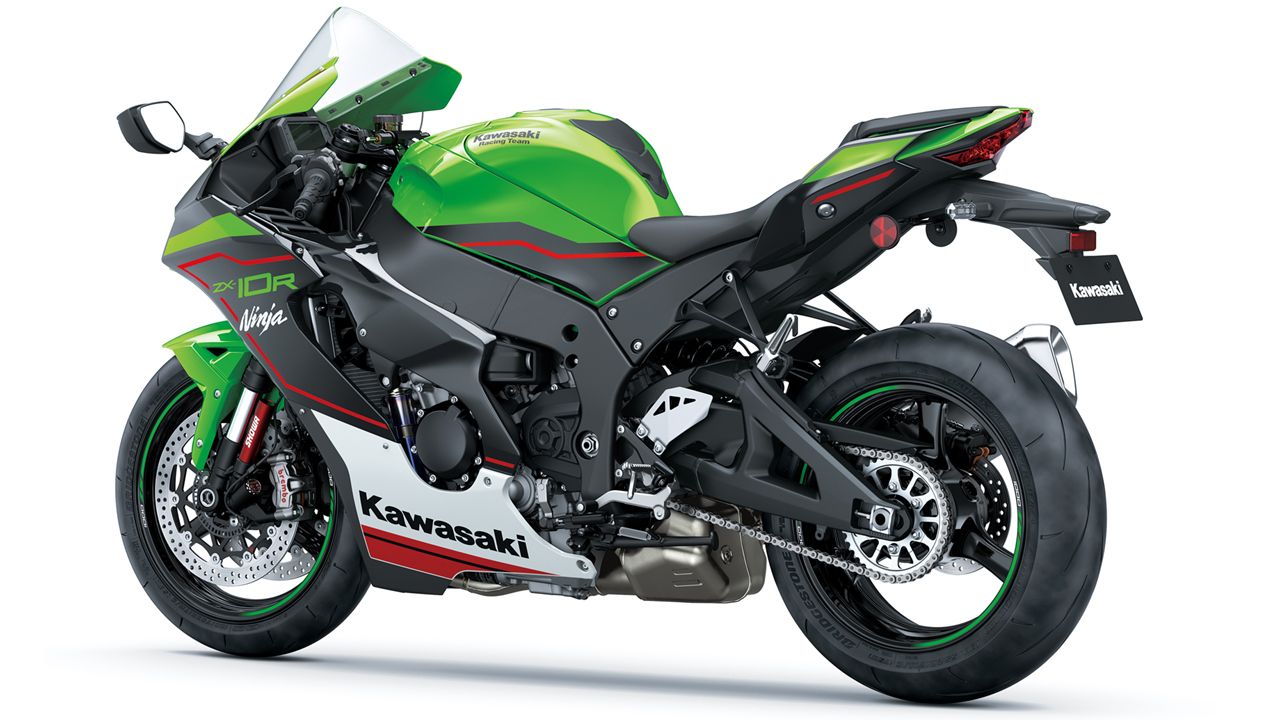 The ZX-10R’s gearing has also been tinkered with, thanks to the addition of a larger rear sprocket and shorter 1st, 2nd & 3rd gear ratios for better acceleration. The Showa suspension components have also been revised, with a stiffer rear spring and softer damping for the rear and softer springs at the front. A longer swingarm and modified fork offset result in 10mm longer wheelbase (1,450mm). 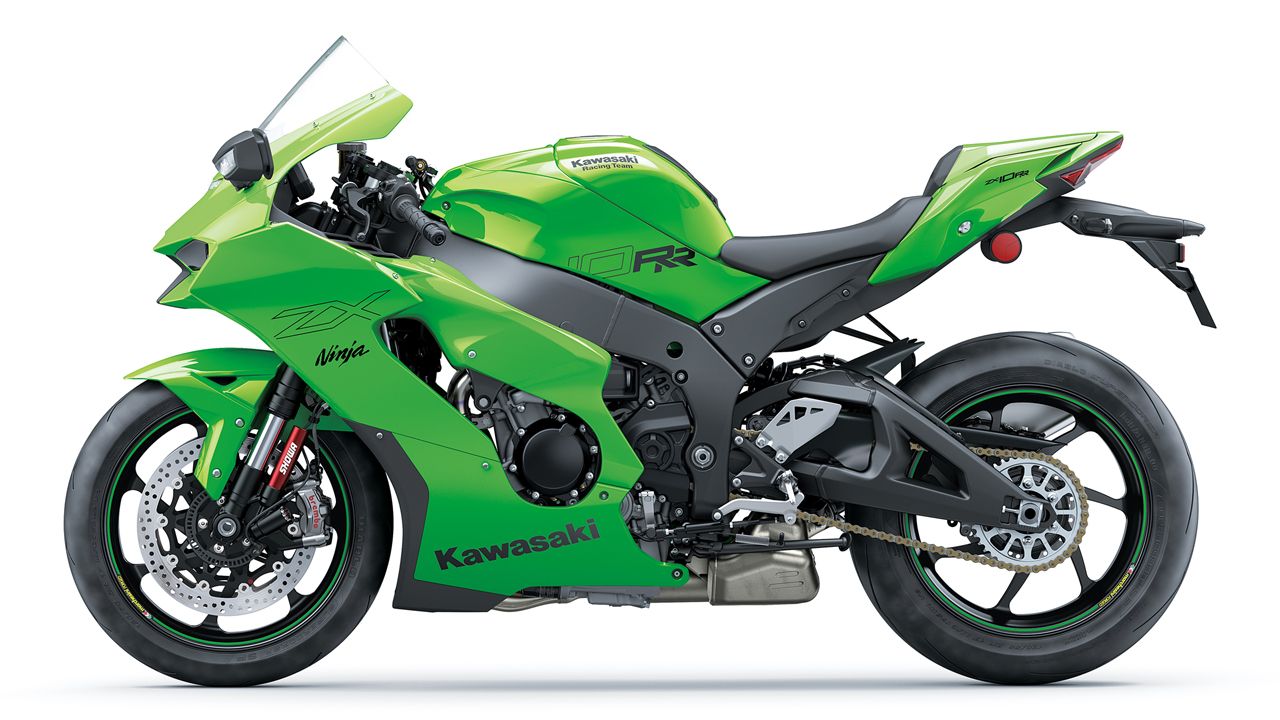 Speaking of the Ninja ZX-10RR, the more performance-oriented version of the two receives more significant mechanical upgrades. The limited-edition ZX-10RR, restricted to just 500 units, features new camshafts, new valve springs, and shorter intake funnels for improved performance in the higher rev-band. Plus, the ZX-10RR's motor has been fitted with lighter Pankl pistons (with DLC-coated piston pins) and forged Marchesini wheels for further weight-saving. 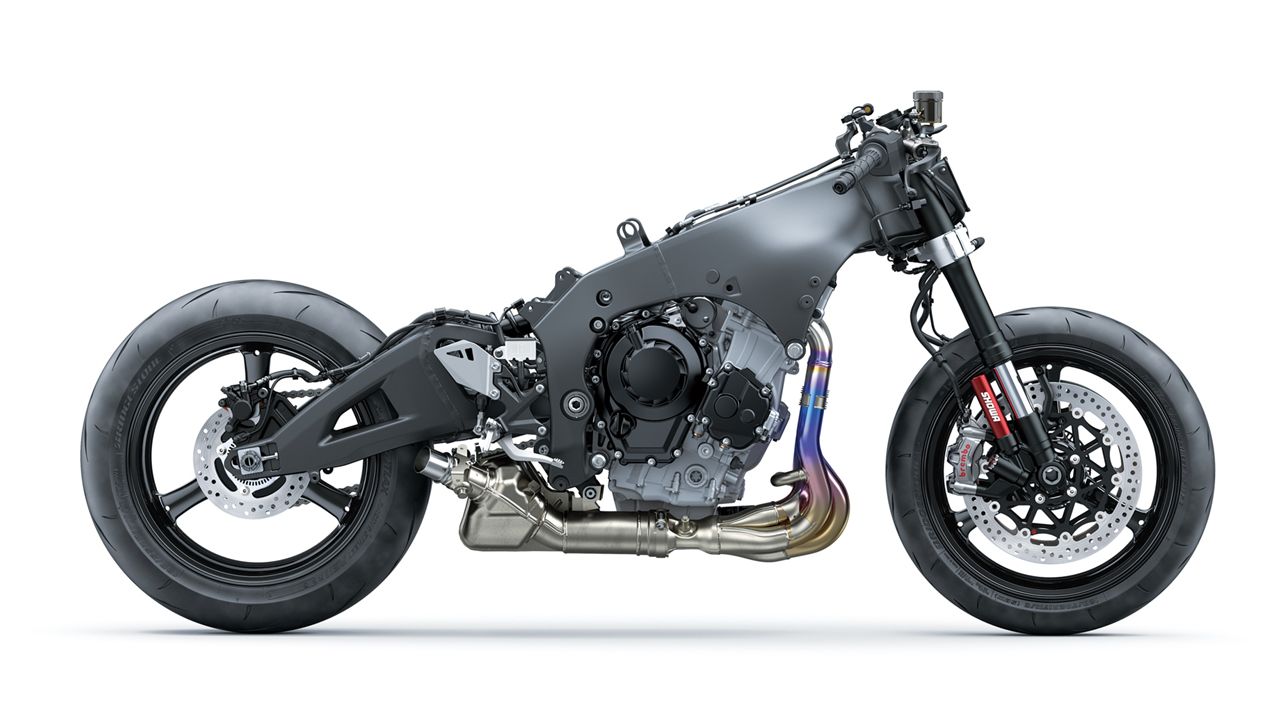 The addition of a cruise control system and a 4.3-inch TFT display (with two display modes and Bluetooth-connectivity support via the Kawasaki Rideology app) are new for 2021.