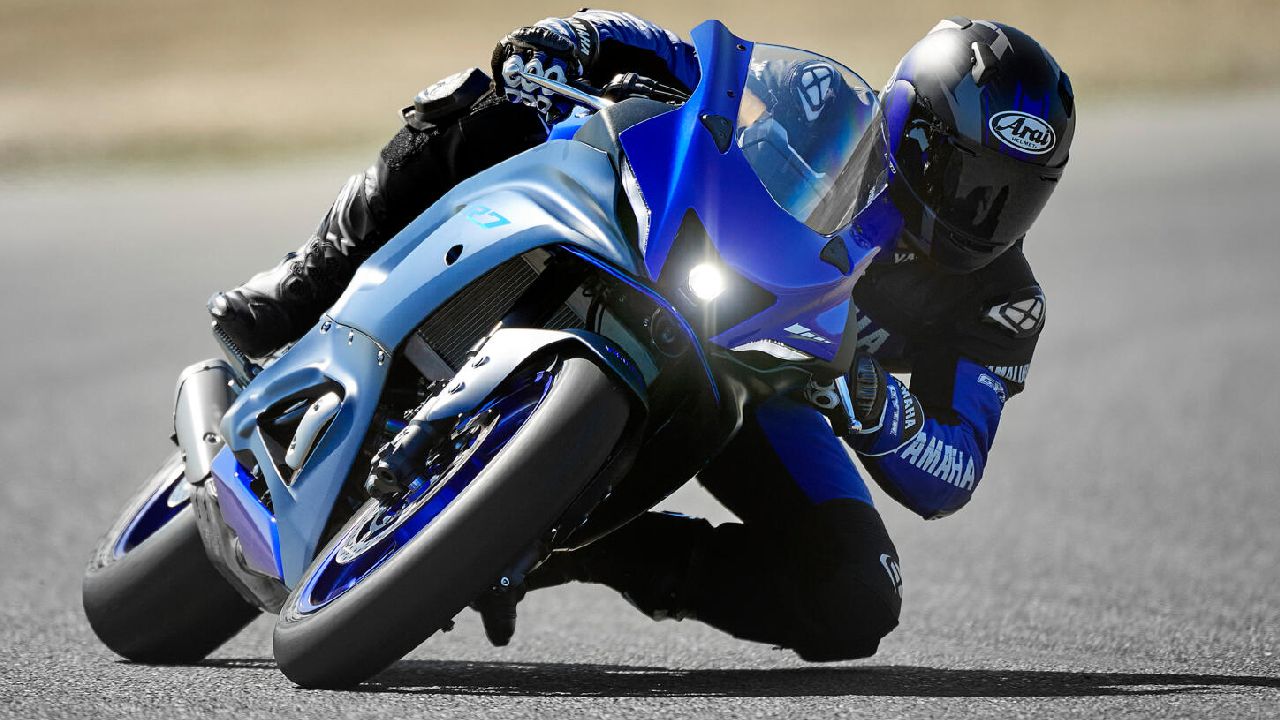 After releasing a few teasers, Yamaha Europe has finally revealed the all-new YZF-R7. The motorcycle is largely based on the street naked MT-07 but is more suited for the racetrack.

The Yamaha YZF-R7 supersport has been launched internationally for $8,999, which roughly translates to Rs 6.57 lakh. The new supersport is based on Yamaha’s street naked MT-07 and gets a fully faired design and sharper chassis geometry, which is more suited for aggressive track riding. 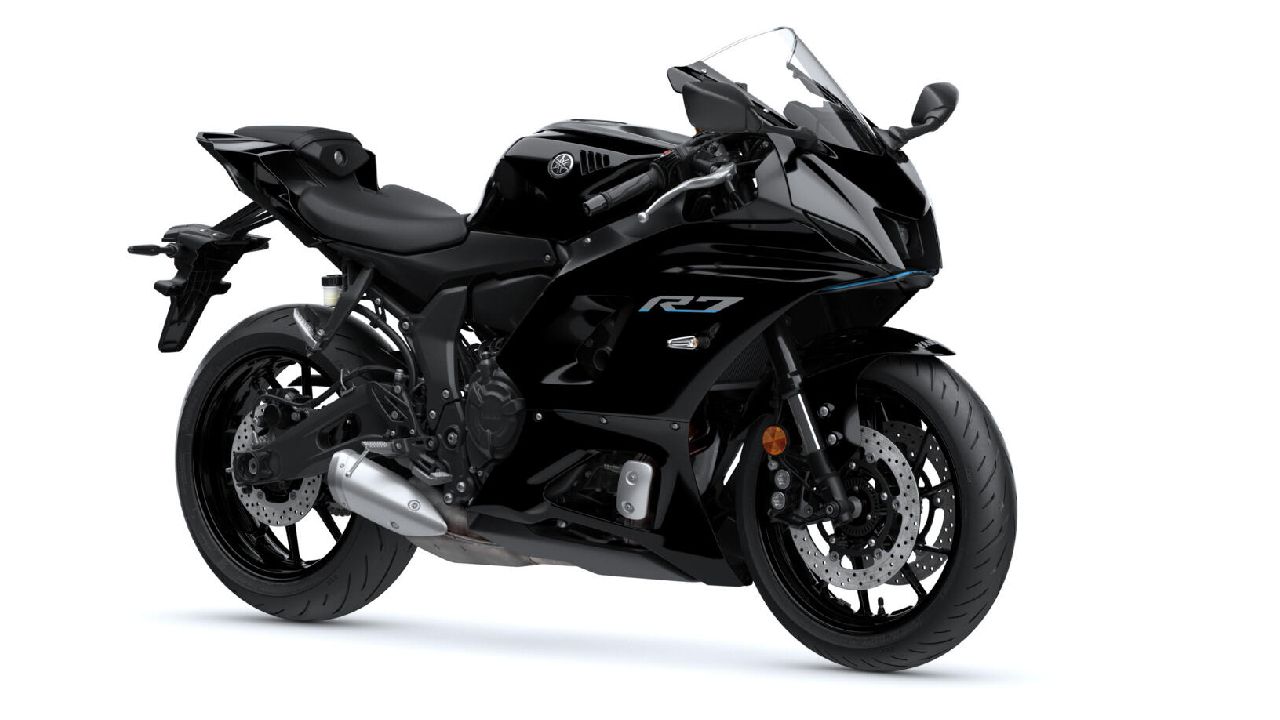 The YZF-R7 sports an all-new design language, which will be extended to Yamaha’s other supersport motorcycles in the future. The fascia is simple, with a projector headlamp flanked by air ducts and LED DRLS integrated into the fairing mould. If you opt for the Blue colour model, the fairing will have a matte black finish, giving the bike a two-tone paint scheme effect. The other colour on offer is gloss black, which comes in a single tone finish. The swingarm is asymmetrical and the exhaust is short and stubby and finished in aluminium. The fuel tank can hold up to 13 litres and has been given an aggressive design. The seat height is on the higher side at 835mm. The bike's instrument cluster is an LCD unit with high contrast (negative) display. 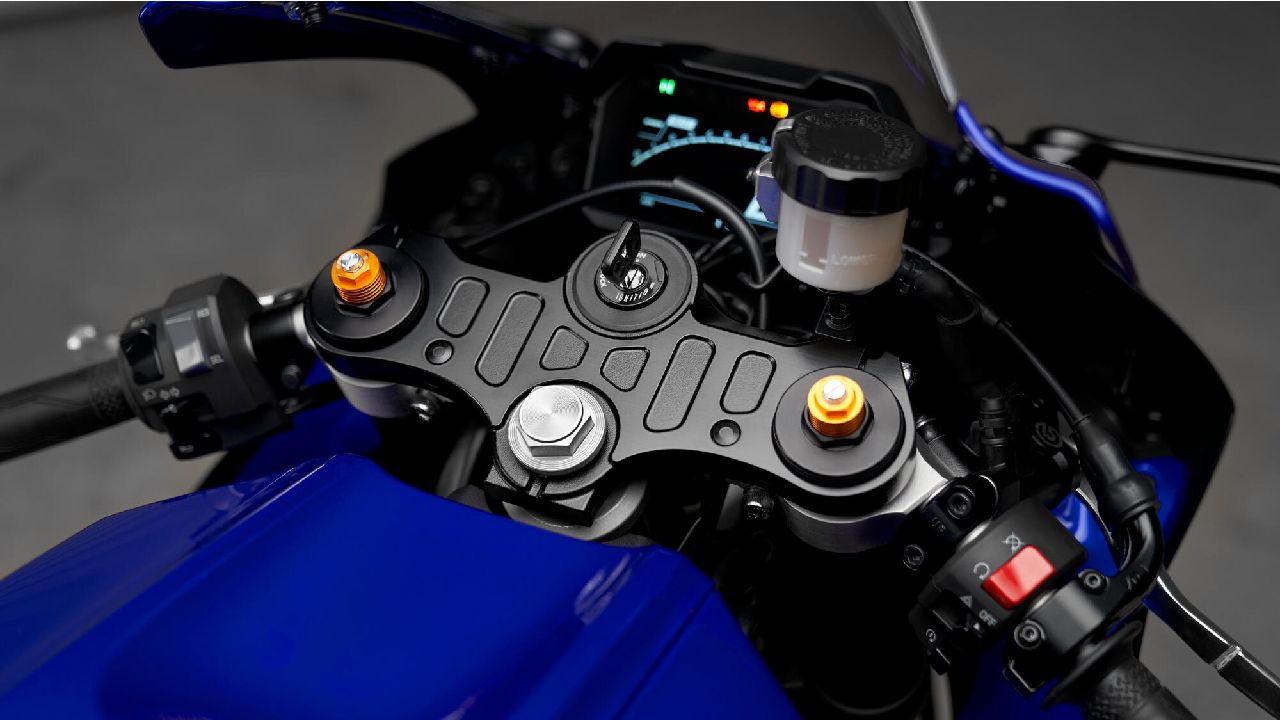 The diamond frame of the motorcycle is made of steel, and the motorcycle tips the scale at 188kg (kerb). Yamaha claims that the YZF-R7 has the most compact design amongst its R-series motorcycles to aid its handling characteristics; however, we shall reserve our judgment on its handling prowess until we get to ride the motorcycle. And that's not going to happen anytime soon, as Yamaha is not considering the 2022 YZF-R7 for the Indian market, and in fact, it is yet to update the YZF-R3 to its most recent iteration and launch it in the Indian market. So far, the YZF-R7 is exclusive for the international market, where it will compete with the Kawasaki Ninja 650, Aprilia RS660, and Honda CBR650R. 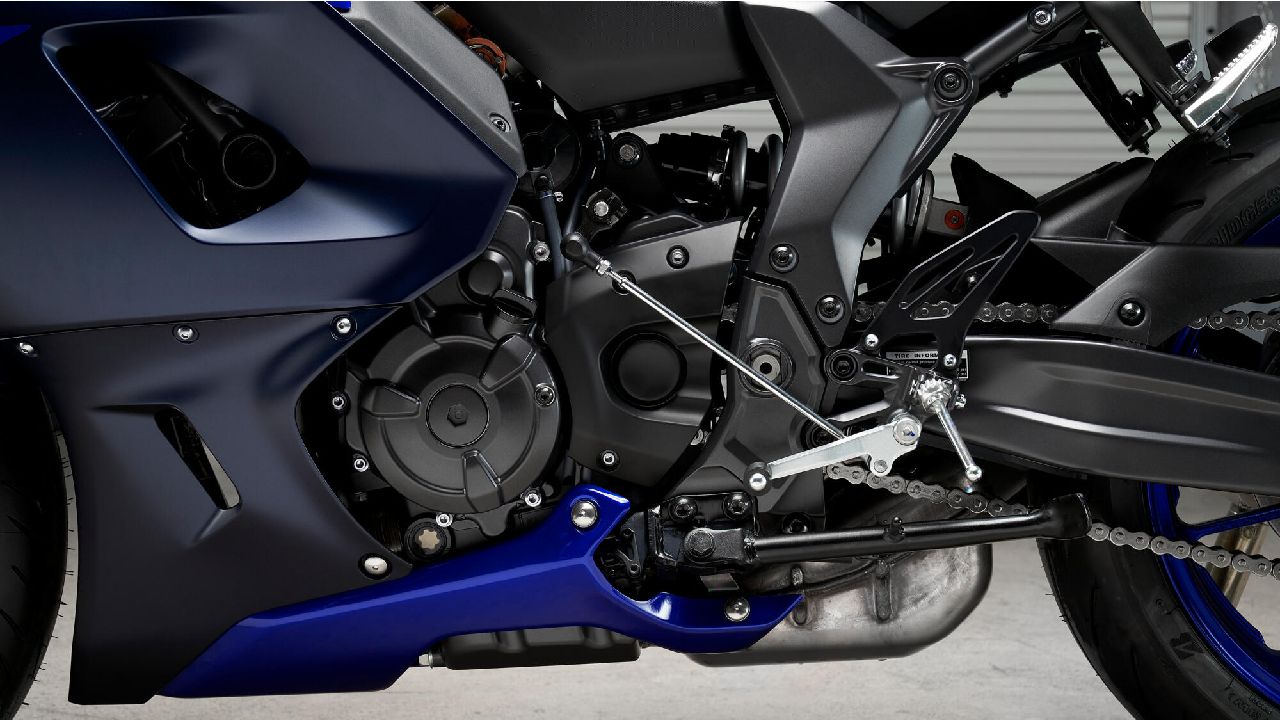 The engine is the same 689cc parallel-twin liquid-cooled unit as the MT-07. The power is rated at 72.4bhp at 8,750rpm, and the peak torque of 67Nm comes in at 6,500rpm. The engine is mated to a six-speed gearbox that comes equipped with a slip-and-assist clutch. Yamaha also offers an optional quick-shifter for precise upshifts. 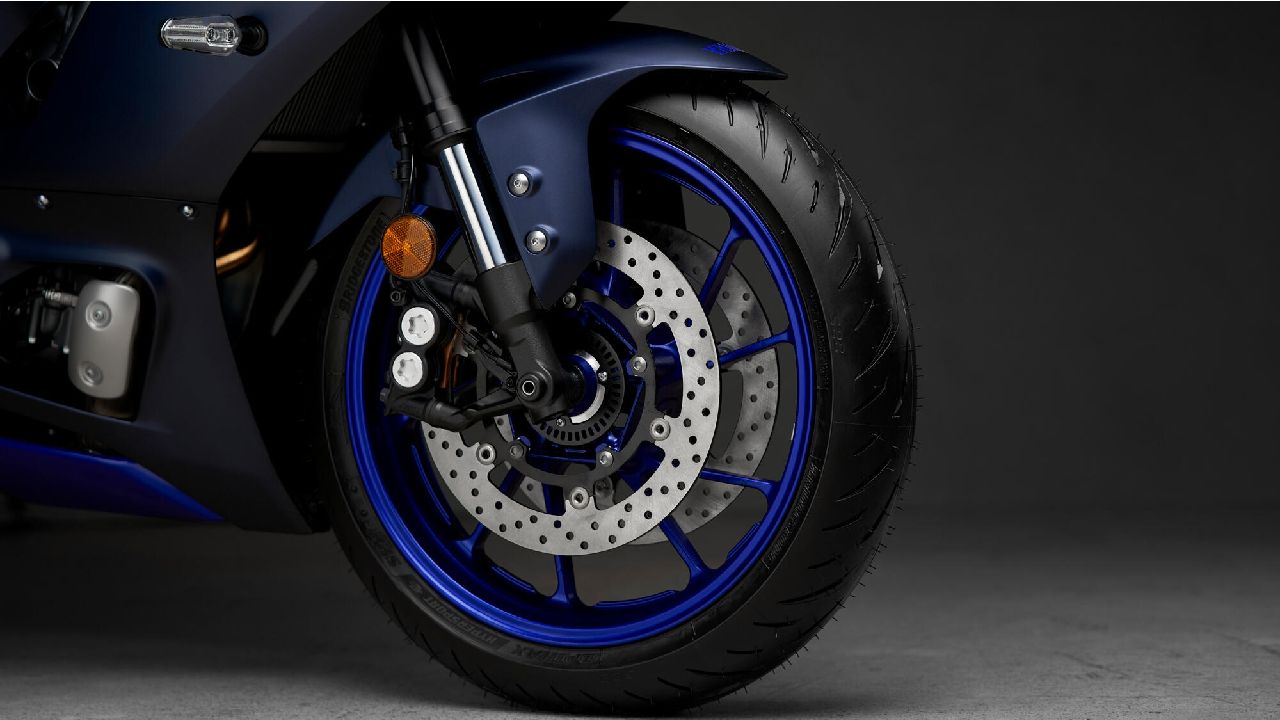 The cycle parts include fully adjustable 41mm upside-down forks sourced from KYB in the front and a multilink mono-cross (mounted sideways) suspension at the rear. The braking unit upfront is a 298mm twin-disc setup with Brembo callipers. The rear braking setup is a single rotor of 245mm. The motorcycle misses out on an electronic safety net and only gets an ABS. 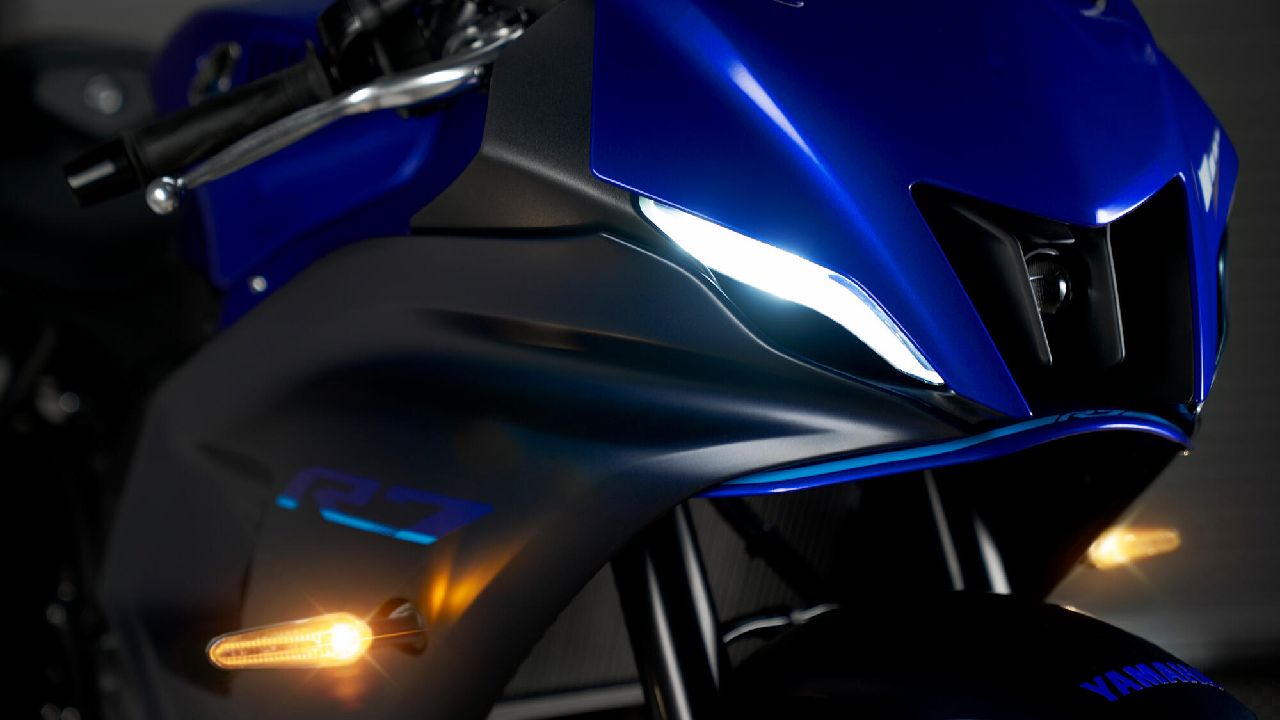 As mentioned earlier, Yamaha India has no plans to launch the new YZF-R7 supersport in India. Currently, the company is working on launching a more off-road-oriented motorcycle based on the FZ-S. The new motorcycle is likely to be called the Yamaha FZ-X and could make its debut by the festive season. 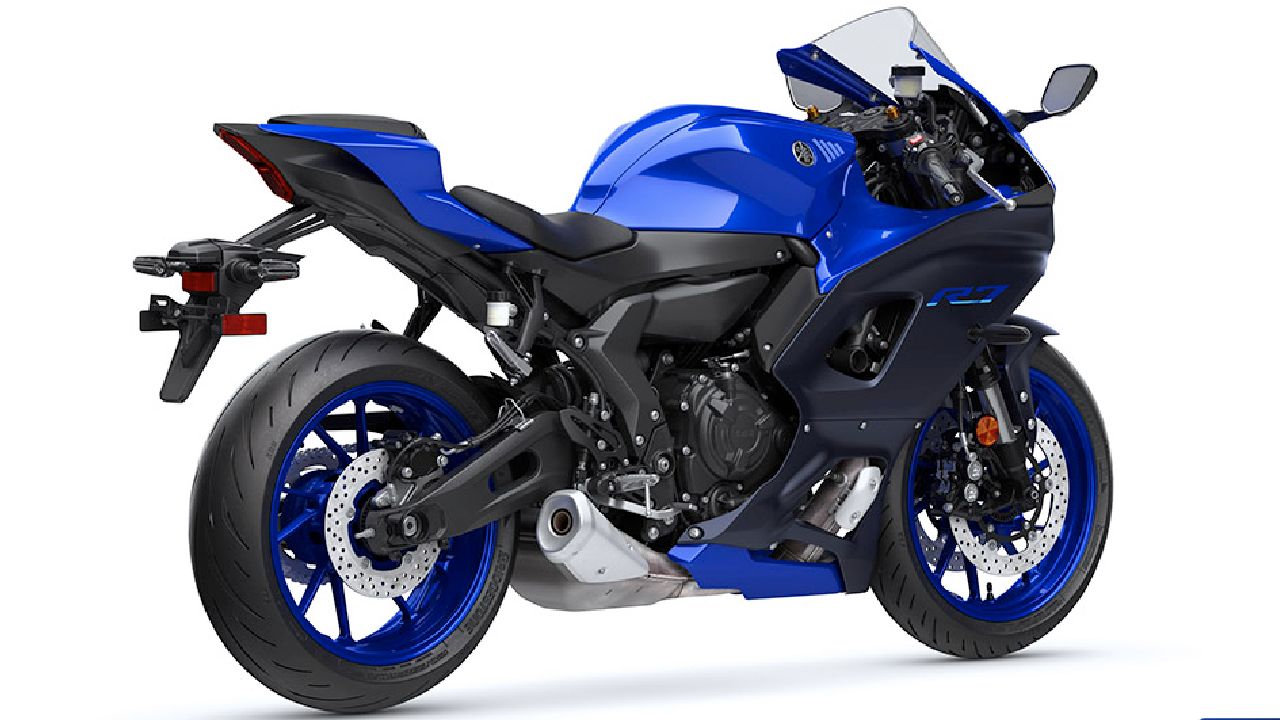