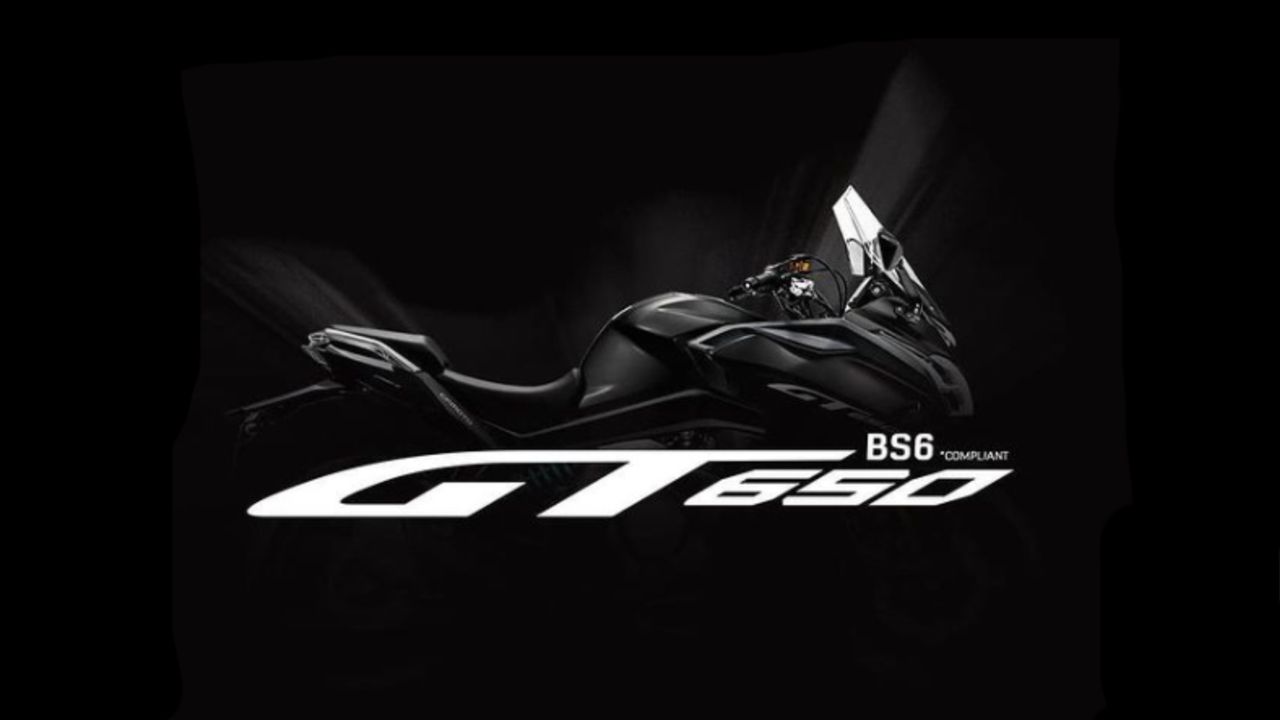 CFMoto India is gearing up to reintroduce its products in the middleweight motorcycle segment. Following the teaser of the 650NK, CFMoto has now teased the BS6 adventure tourer GT650.

The CFMoto GT650 has been teased on the manufacturer’s social network handle. Recently, CFMoto also teased the 650NK on the same platform, and we believe that the manufacturer will launch both motorcycles with a BS6 compliant engine in the coming months.

The CFMoto GT650 is an adventure touring motorcycle from CFMoto and rivals the likes of the Benelli TRK502 and Kawasaki Versys 650. The CFMoto GT650 was on sale in India; however, it was not updated to meet the stringent BS6 norms and, therefore, was pulled off the showroom floors. Now, the GT650 has been updated to meet the stricter emission norms and is expected to be launched soon. The pricing of the BS4 model was Rs 5.49 lakh (ex-showroom), and the newer BS6 model is likely to be priced the same. 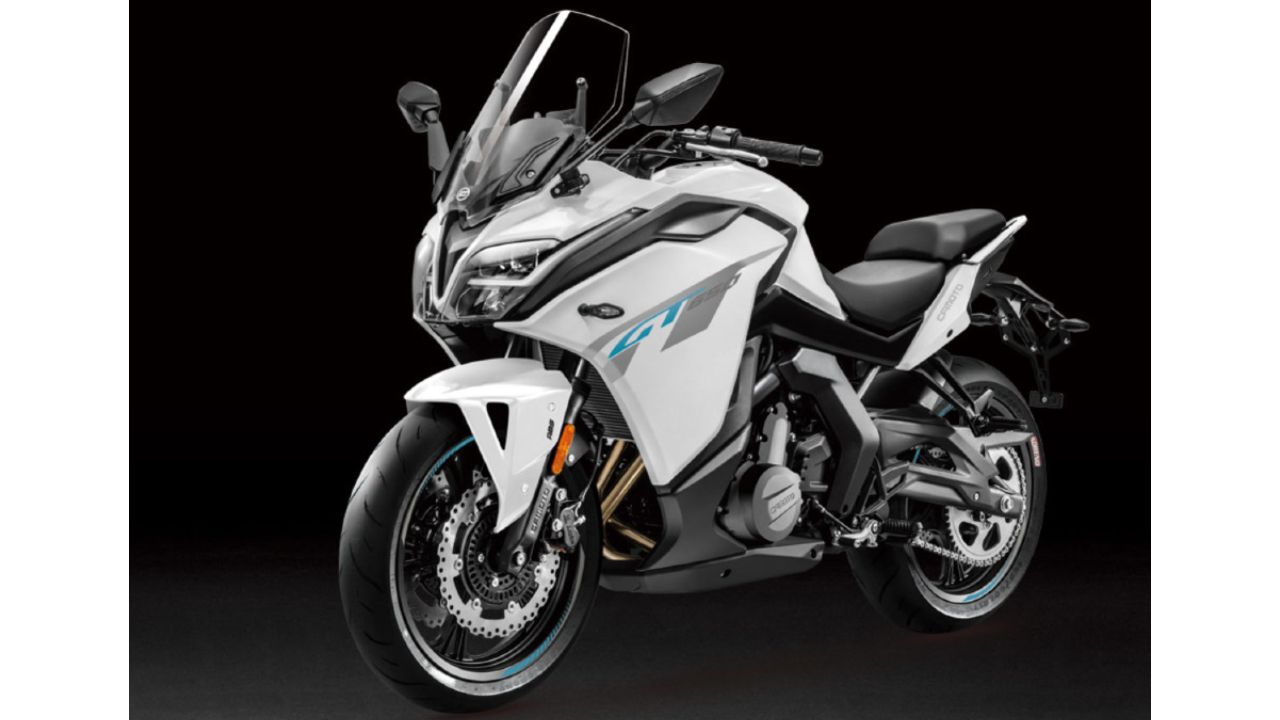 Picture of BS4 CFMoto GT650 for reference. The new 2021 motorcycle will largely look the same

CFMoto has announced that the company is looking forward to 50 per cent localisation by 2020. While the engine drivetrain and frame will be imported into the country, CFMoto would locally source components for braking, suspension, and other electrical features. By sourcing most of the components locally, CFMoto could benefit from tax exemption. And that is why the company will most likely price the BS6 models the same as that of the BS4 models.

The power figures of the BS6 GT650 could also be the same as that of the BS4 model, as the 650cc parallel-twin engine, producing 62bhp and 58.5Nm, will be carried over in the new motorcycle, and so will be the suspension units and braking setup.