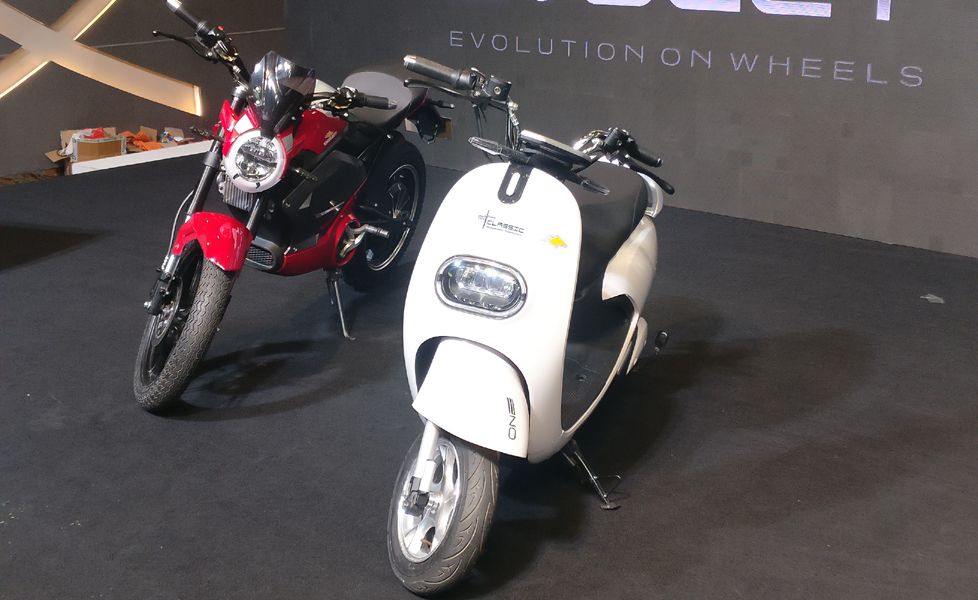 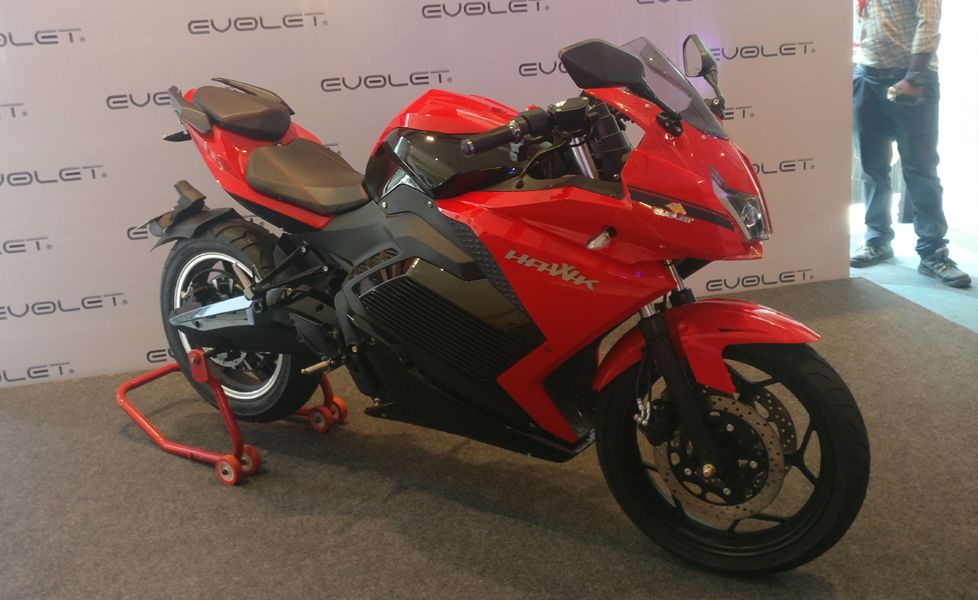 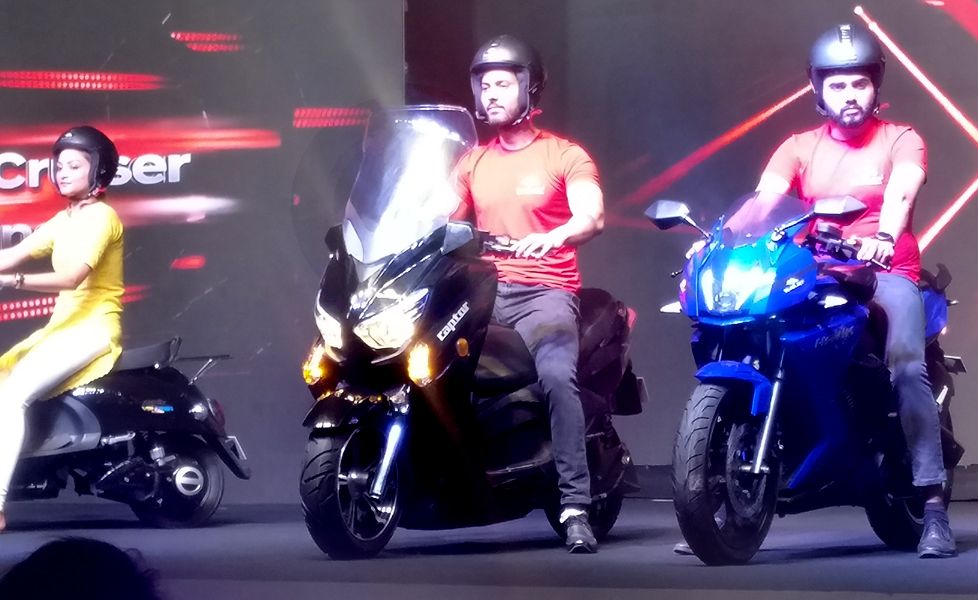 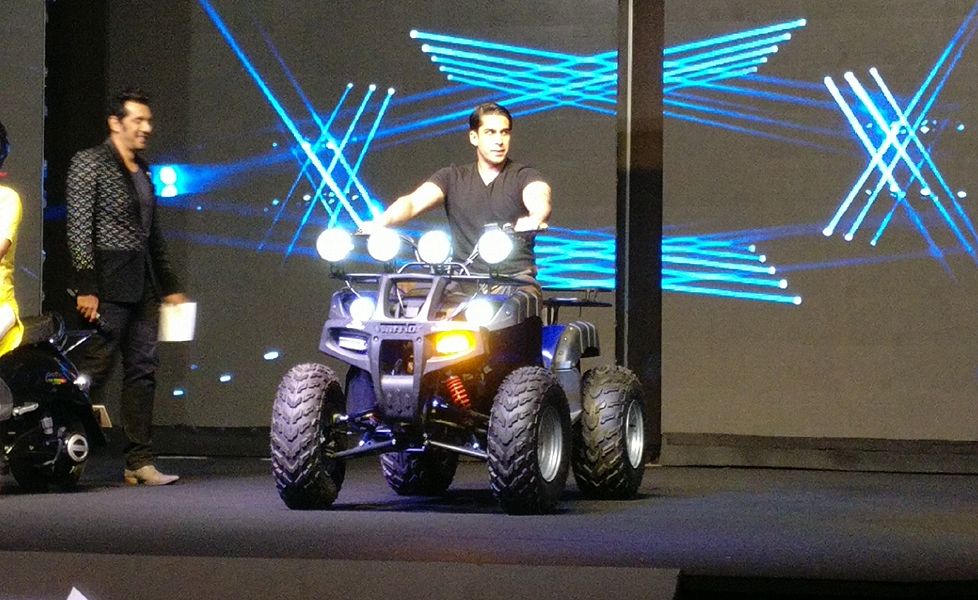 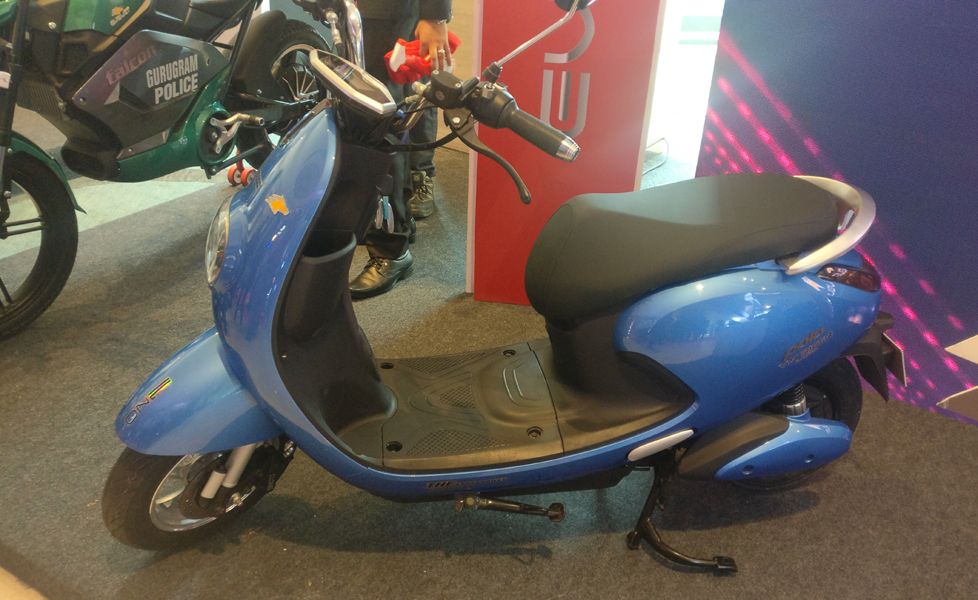 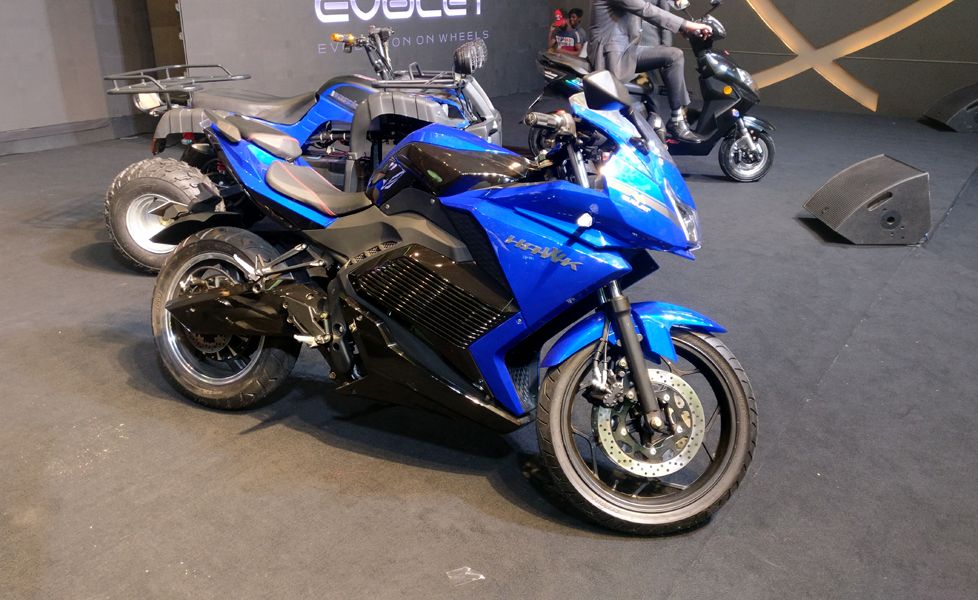 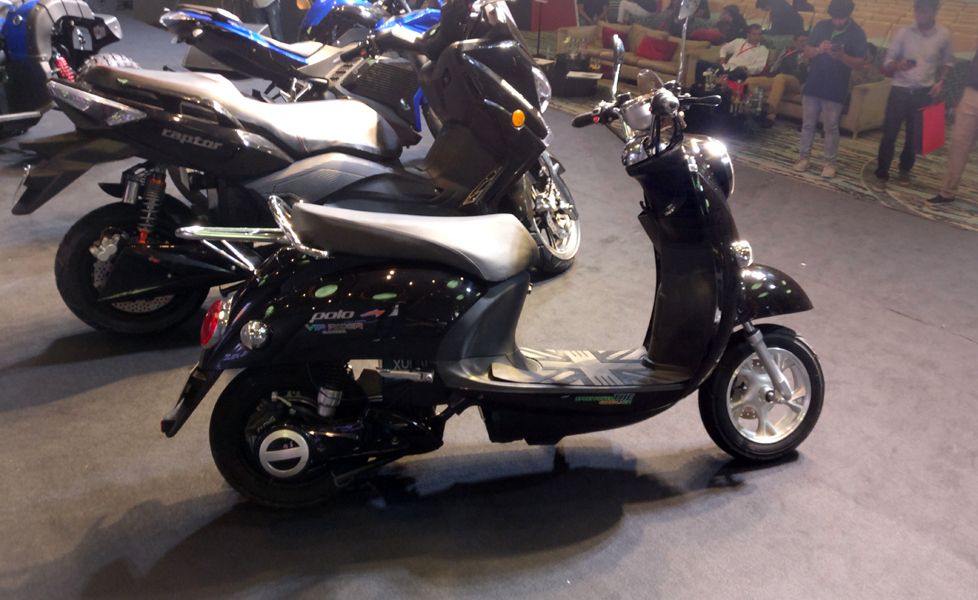 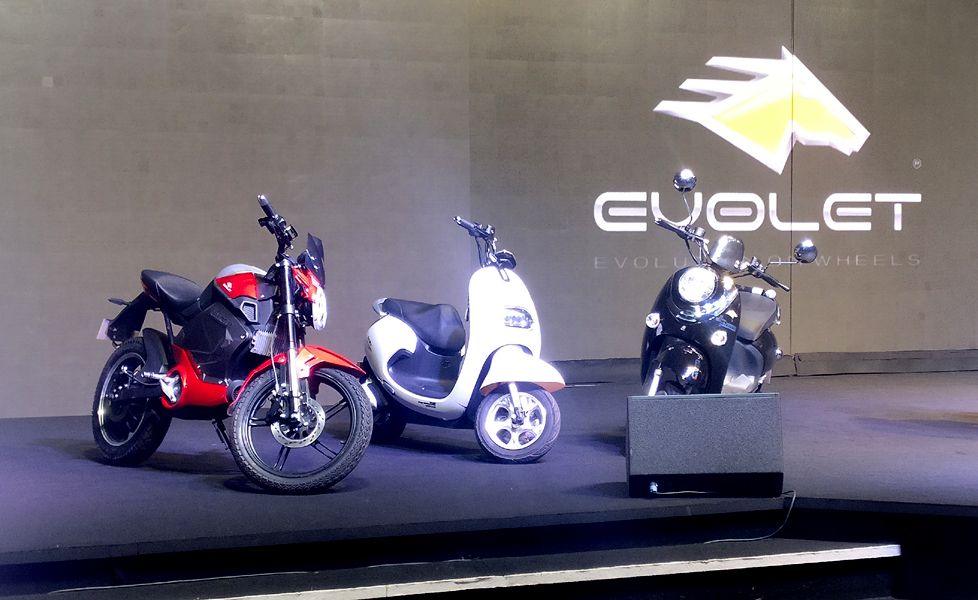 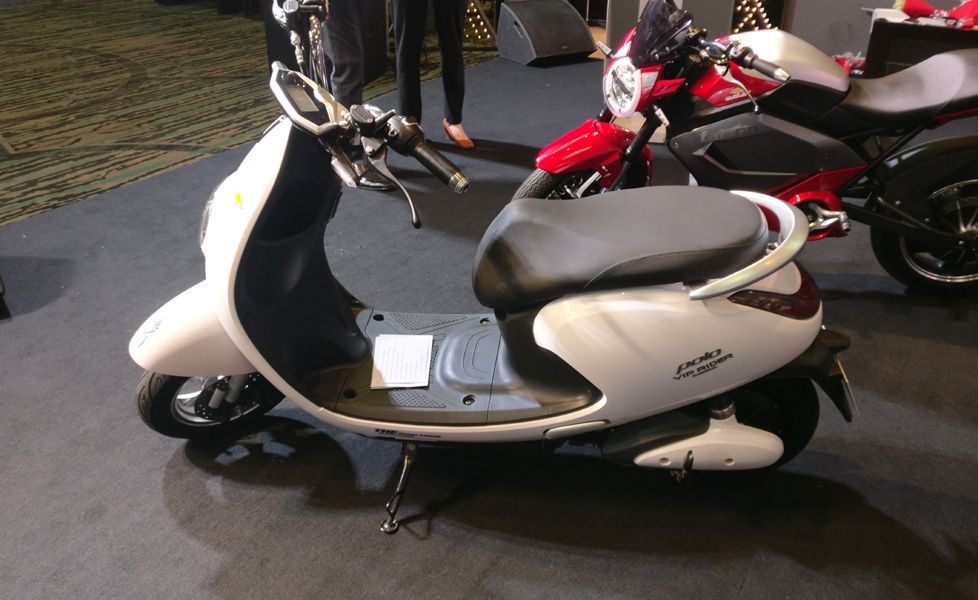 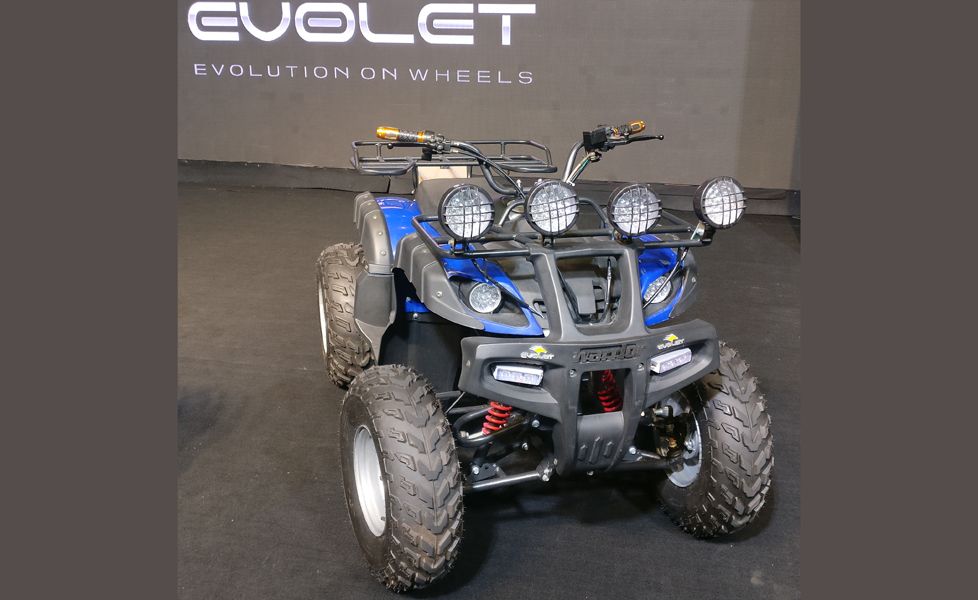 Haryana-based Rissala Electric Motors Pvt Ltd has forayed into the Indian electric mobility space today, with the launch of its EV brand  –  Evolet.

During its first launch event, we got a chance to see seven of Evolet's electric two-wheeler models, of which, four have been launched today. The products launched today include three low-speed scooters (Pony, Polo & Derby) & an ATV quad bike (Warrior). The price range for the scooters starts from ₹ 39,499 and goes up to ₹ 59,999. Meanwhile, the ATV has been launched at ₹ 1.40 lakh (All price figures are ex-showroom). Initially, Evolet will begin sales operations in Delhi-NCR, Rajasthan, Punjab, Maharashtra, Uttar Pradesh & Haryana. However, the company is aiming for a pan-India presence by the end of October 2019. 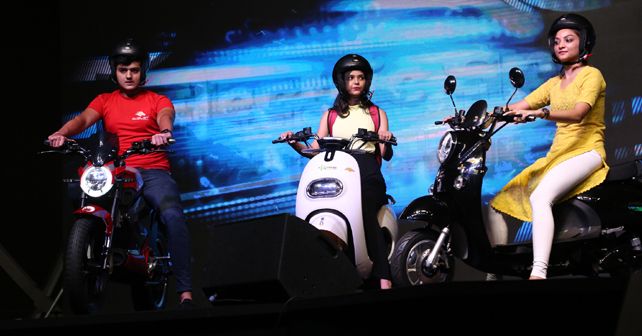 All three scooters – Pony, Polo & Derby – are powered by a 250W waterproof BLDC (Brushless DC Electric) motor, which offers a 55-60km riding range on the Pony & Polo, and 60-65km range on the Derby. As these are all low-speed models from Evolet, they are capable of reaching top speeds of just 25km/h.  Further, all three scooters support a load capacity of 150kg and offer 160mm of ground clearance. Features that are standard on all three scooters include front & rear disc brakes, tubeless tyres, ABS & a digital speedometer.

The entry-level Pony is available in two versions – Pony EZ & Pony Classic – of which, the former is available with a 48V/24Ah VRLA (lead-acid) battery, while the Classic variant features an advanced Li-ion battery of the same capacity. Similarly, the Polo & Derby also get two variants each (VRLA-powered & Li-ion battery powered). The Warrior ATV draws its power from a more powerful 3000W BLDC motor, which in turn is powered by a bigger 72V/40Ah Li-ion battery or a VRLA battery of the same capacity. The Warrior offers a max. speed of 60km/h & can run up to 50km on a single charge.

The charging time for the VRLA battery is pegged at anywhere between 8-9 hours, while the Li-ion derivatives can take 5-6 hours to do the same. The higher-spec versions of the e-scooters can also be paired to smartphones via the Evolet mobile app. The app allows users to keep a tab on important information like service-due notifications, battery health/status, GPS tracking, etc.

The remaining products which were showcased by Rissala Motors today but will launch in the coming months include three electric bikes – Falcon, Hawk & Raptor. The Falcon is a naked street bike, while the Hawk offers the styling of a fully-faired motorcycle. The Raptor is a Maxi-scooter, aimed at long-distance riding.

Listed below are the variant-wise prices of Evolet electric two-wheelers (all figures are ex-showroom):