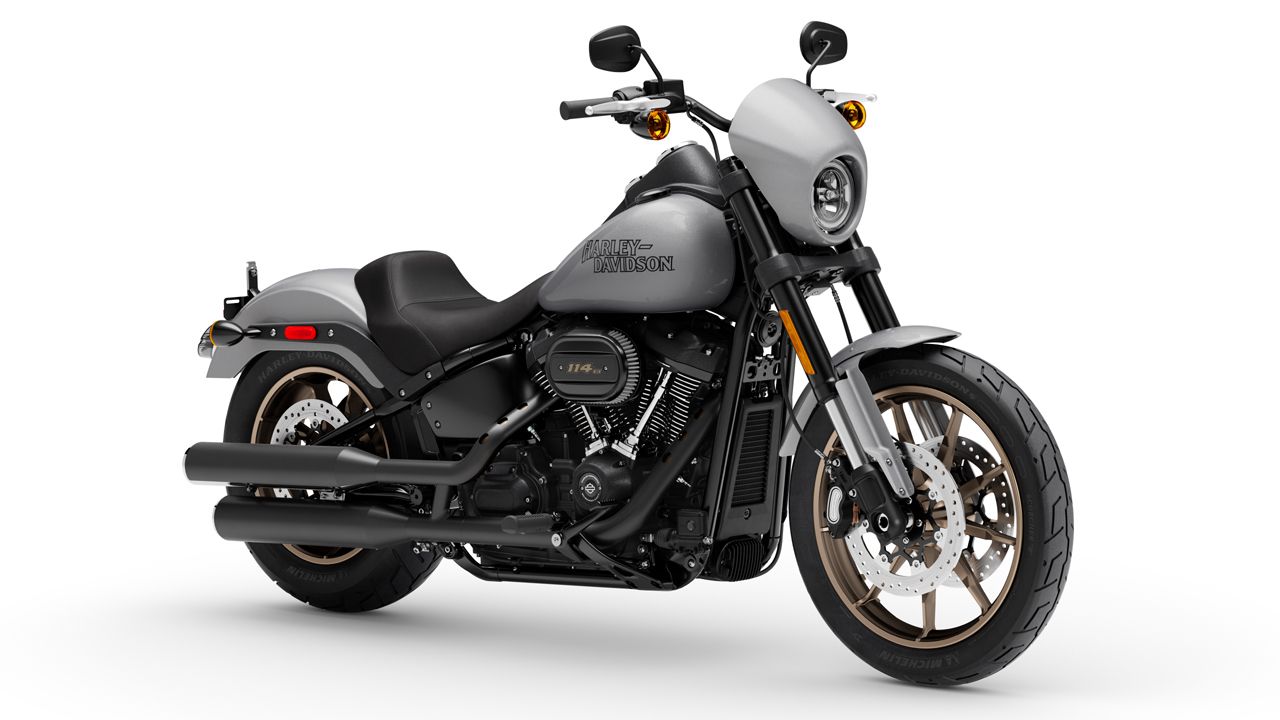 This move is a part of the Harley Davidson’s global strategy – the Rewire – that was revealed by the new CEO Jochen Zeitz. The brand’s dealer network will continue to serve customers as of now.

Its been no secret that Harley Davidson has been struggling to maintain the sales numbers and keep the cash counter ticking – not just in India, but globally too. And to make things worse, their financial situation isn’t something to write home about either. In the hope of mending the situation, the American bikemaker announced their new business strategy ‘Rewire’ in May and also appointed Jochen Zeitz as its new President and CEO. Under this new strategy, the company had already announced that it will prioritise markets that matter, and given the low sales of the brand in India, the announcement to withdraw from the Indian market doesn’t quite come as a surprise.

An official statement from Harley Davidson India revealed that the manufacturing facility in Bawal Haryana has now been closed down. As of now, H-D India hasn’t shared a detailed and clear statement about its future, but it ‘will continue to serve customers through the contract term’. While it is official that Harley Davidson India will ‘reduce the size of its sales office in Gurugram’, it is still unclear if this is the end of the road for the brand in India. Reports of Harley looking for an Indian partner have been flooding the internet for a while now. With that in mind, it could probably be that the company is evaluating alternative business models for India – one that focuses on outsourcing its operations and focusing just on the CBU line-up. One thing is certain though, shutting down operations of its facility in Bawal will mark the end of its most popular model in India – the Street 750.

Harley Davidson entered the Indian market in 2009 and was one of the first premium bikemakers to enter the Indian market. Although the company had a good start in India, with more premium brands entering the Indian market, sales were gradually dwindling. In the 10 years that the brand has been here, it has only managed to sell just over 25,000 units.