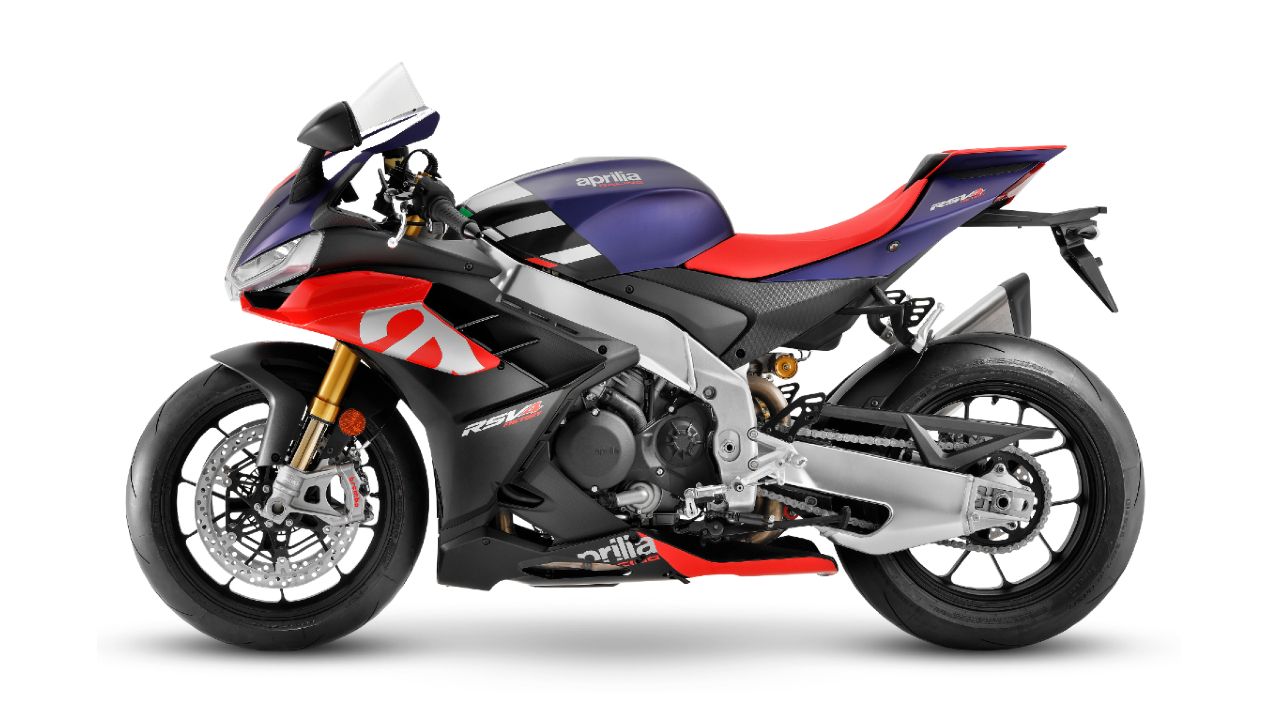 Higher capacity and improved aerodynamics make the 2021 Aprilia RSV4 Factory a cutting edge supersport motorcycle. It could be launched in India via the CBU route by Q4, 2021.

Aprilia has just taken the wraps off the 2021 RSV4 Factory and the motorcycle gets exterior and mechanical updates. The 2021 RSV4 now has improved aerodynamics and an engine that displaces more cubic-centimetres. More details are as follows.

When completely tucked in, the more aggressive riding posture now isolates the head and the shoulder from wind up to 11 per cent. The channelling of air-flow into the air-intake has increased the air pressure in the air-box by 7 per cent. The winglets observed on the side panels are instead integrated into the double-wall fairing. Aprilia says the efficiency of winglets was optimised through calculations on CFD (Computational Fluid Dynamics) software and wind-tunnel testing, even before it went on testing grounds. The credits for the improved aerodynamics go to Aprilia Racing’s aerodynamic engineers. The downforce created by the aero design improves stability at high-speeds, while the same decreases the tendency of the motorcycle’s corner-exit-wheelies. Small surfaces of the side panels leave the front wheel exposed to benefit its handling i.e to improve manoeuvrability - Something that Aprilia already uses in the RS-GP, their MotoGP motorcycle. 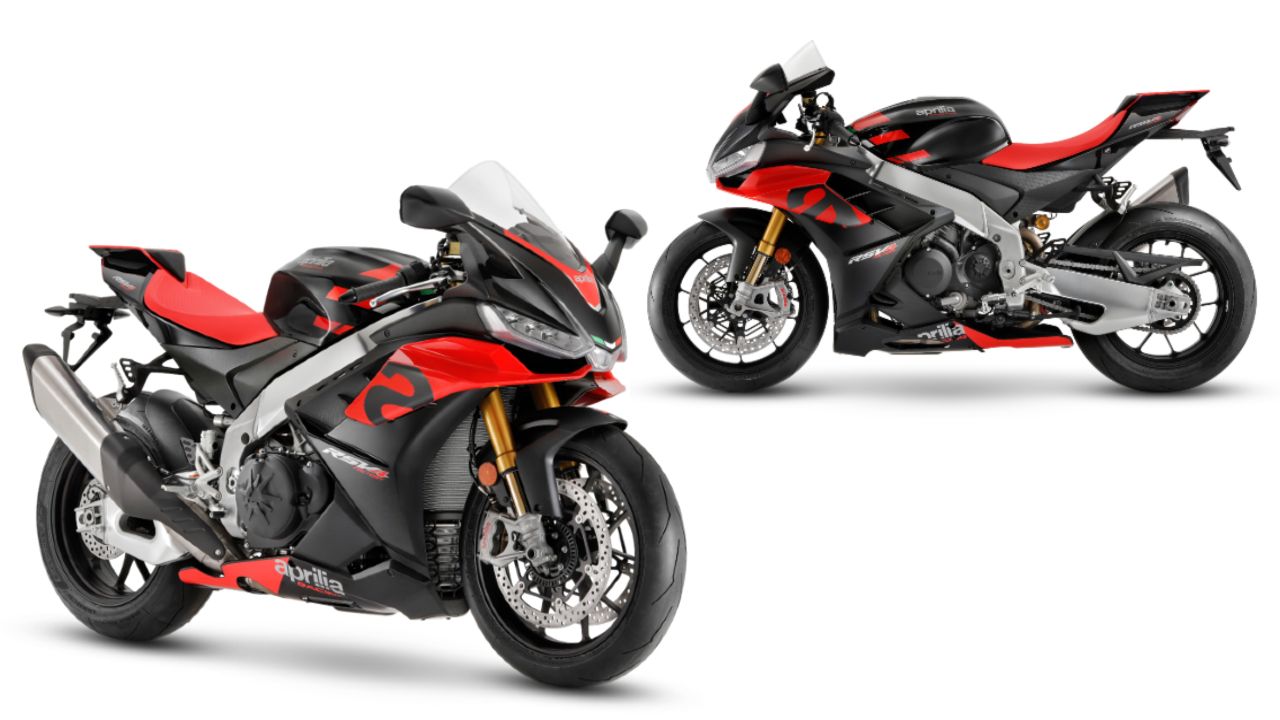 Chaps at Aprilia have increased the bore of the V4 engine from 52.3 mm to 53.3 mm, while the stroke length remains the same (81mm). In turn, the new engine displaces 1099cc as opposed to 1078cc of the previous motorcycle. The crankshaft is new and the upper crankcase has been adjusted to the higher capacity engine block. How does it benefit you ask? The torque has been bumped up from 122Nm to 125Nm and the peak torque is achieved a 500rpm little early in the rev-band, at 10,500rpm. This should make the motorcycle more, wheelie friendly? But the aerodynamic upgrade mentioned before should keep that in check. The power figure is unchanged, 217 HP at 13,000rpm. 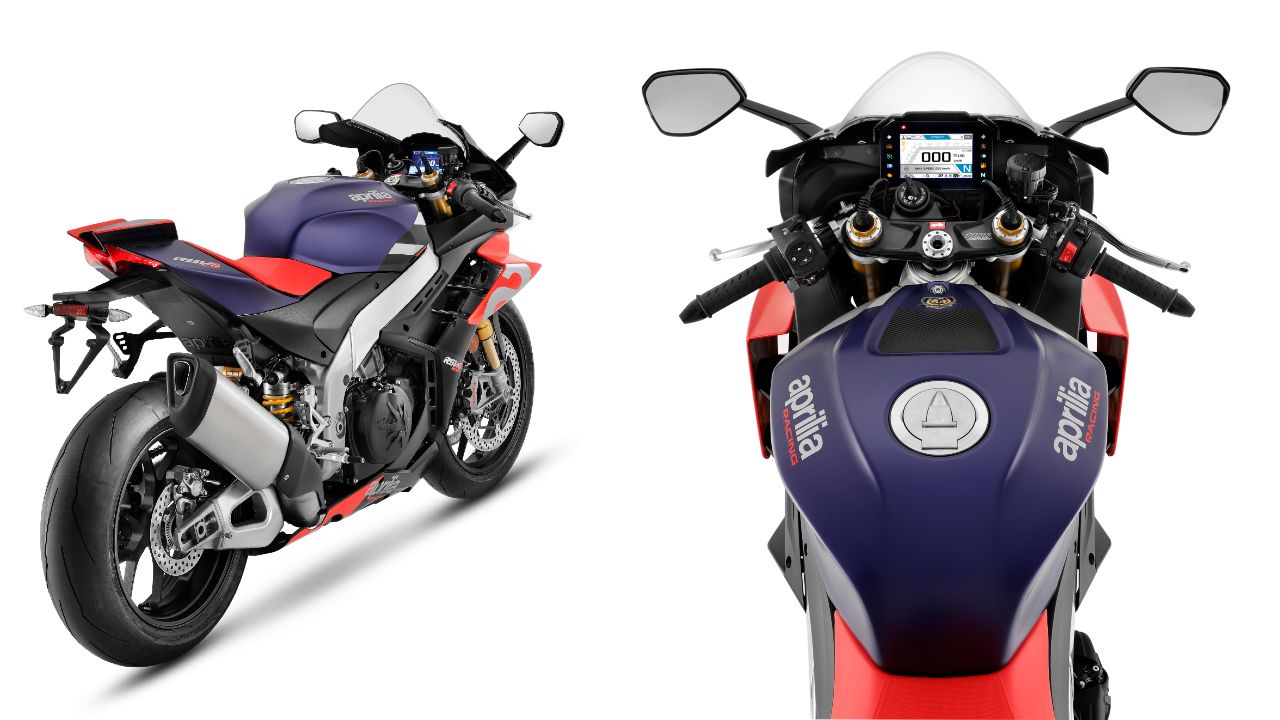 The motorcycle employs a redesigned swingarm that is 600gm lighter and the reinforced mountings have increased the swingarm rigidity by 30 per cent. The motorcycle gets semi-active suspension sourced from Ohlins. The suspension can be electronically adjusted depending on the tyres one equips the RSV4 Factory with. The steering damper is also sourced from Ohlins. The braking system includes lightweight Brembo Stylema callipers and Aprilia is offering carbon air-ducts to cool the braking unit as an optional extra. The motorcycle comes equipped with six riding modes and a host of electronics including, wheelie control, traction control and ABS.

The motorcycle is expected to be sold in the Indian market via the CBU route and could be launched by the end of the year. It rivals the BMW M 1000 RR, Honda CBR1000RR-R SP and the soon expected Kawasaki Ninja ZX-10RR. 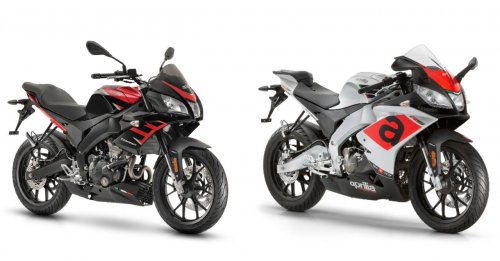 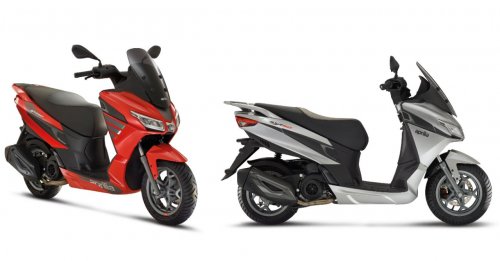 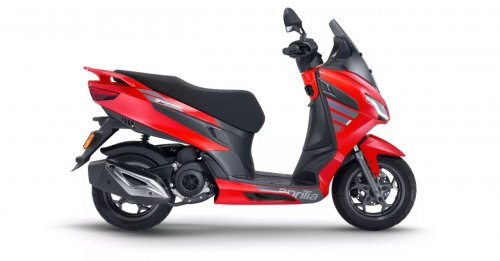