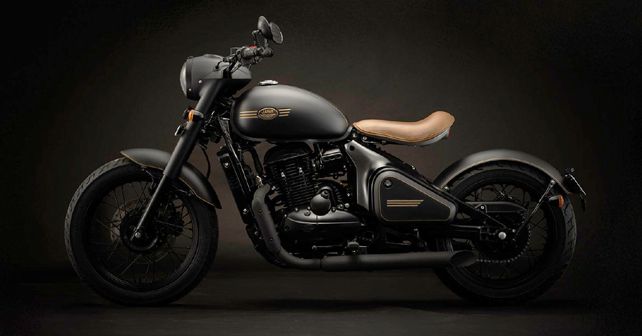 After a year's wait, the Jawa Perak has finally been launched in India at ₹ 1.95 lakh; comes with a BS-VI compliant 334cc motor.

Jawa, under the new management of Classic Legends Pvt. Ltd. (CLPL), had officially launched the Jawa & Jawa Forty Two models on 15th November 2018. The third model, called the Jawa Perak, had been revealed on the same date but its launch was reserved for a later date. Today though, on its first anniversary, Jawa Motorcycles has officially launched the Jawa Perak here, priced at ₹ 1.95 lakh (ex-showroom, New Delhi). The price is slightly higher than the figure announced in November 2018 (₹ 1.89 lakh). 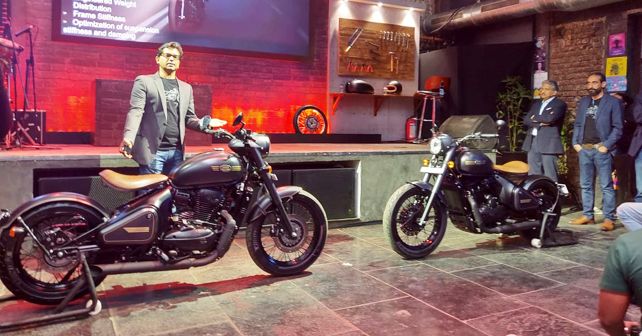 Unlike the Jawa & Jawa Forty Two (that are modern classics), the Perak is a true-blue bobber and features a chopper-style single-seat configuration. It is powered by a larger, BS-VI compliant 334cc single-cylinder liquid-cooled motor (based on the original 293cc engine) that puts out 30bhp & 31Nm of torque. The Perak, like its siblings, is also driven by a 6-speed manual gearbox (with slightly altered gear ratios). Other changes come in the form of a redesigned swingarm, a tweaked chassis (courtesy of modified frame stiffness) and signature Jawa twin exhausts that have been 'chopped' for the Bobber styling. The Perak also comes with dual-channel ABS, as opposed to a single-channel unit on the Jawa & Jawa Forty Two.

The Jawa Perak is expected to reach dealerships across the country by mid-December 2019 and online bookings will open from 1st January 2020. The first round of customer deliveries is expected to begin in April 2020.

In other news, Jawa Motorcycles recently celebrated its 90th anniversary and to commemorate the occasion, Classic Legends launched a special 90th Anniversary Edition motorcycle, inspired by the Jawa 500 OHV. The Jawa 90th Anniversary Special Edition model will see a production run of only 90 units.