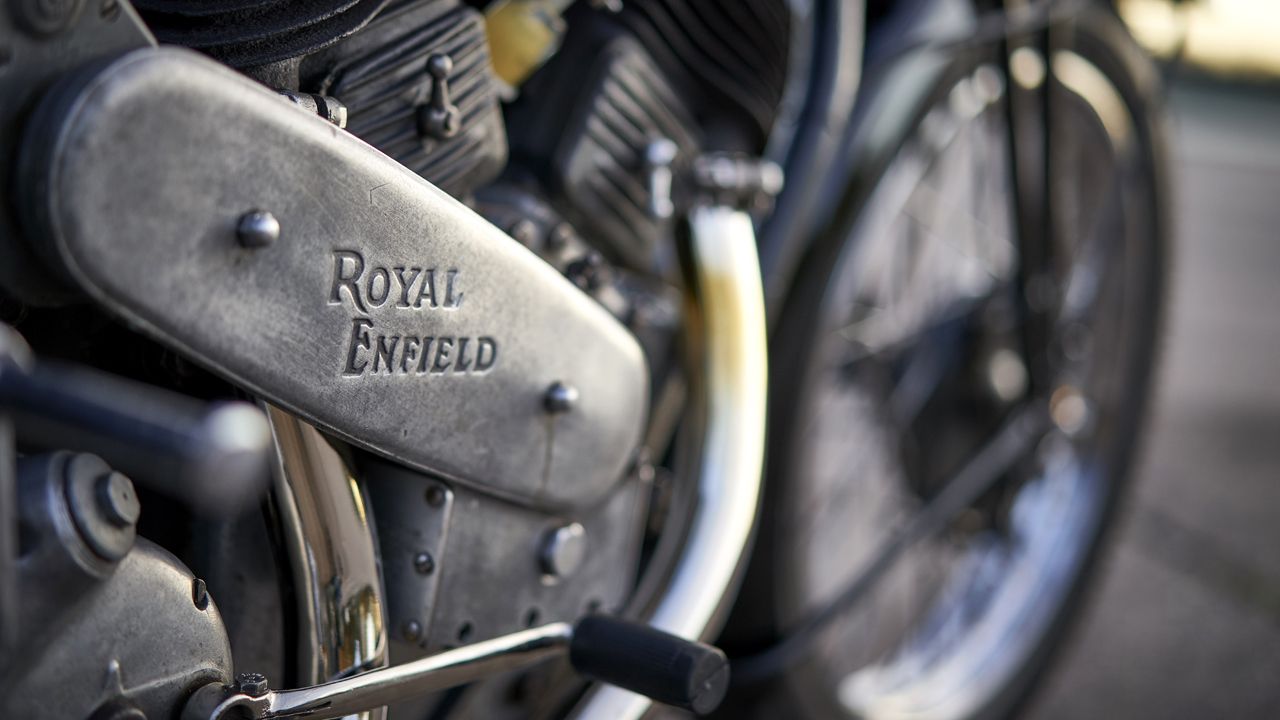 As part of their plan to launch a new motorcycle every quarter, Royal Enfield has recently trademarked the name ‘Scram’, hinting at a scrambler-styled offering from the brand

Rumours of Royal Enfield developing variant motorcycles on their existing 650cc parallel-twin platform have been going on for a while now. The brand already has a retro-modern roadster and a café racer in the form of the Interceptor 650 and the Continental GT 650. Additionally, the Chennai-based bike maker has already trademarked the ‘Shotgun’ name, which could possibly be a cruiser based on the 650cc platform. Now, Royal Enfield has trademarked the ‘Scram’ name, hinting that a scrambler-styled offering could be in the works as well.

What could the Scram be?

While details of the all-new Royal Enfield Scram are still scarce, if we were to make an educated guess, it could sport the same engine specifications as the Interceptor 650. The roadster currently makes 47bhp and 52Nm from a 648cc parallel-twin motor. While a 650 scrambler could definitely be one of the possibilities, the Scram could also be based on the newer and smaller 350cc motor that made its debut in the Meteor 350.

Coming back to the Scram, it is likely to sit on dual-sport tyres that will be wrapped around 19-inch and 17-inch wheels at the front and rear respectively. Other design elements could include serrated footpegs, a high-mounted exhaust, and a slightly taller handlebar. There is no confirmation yet if the Scram will also sport some changes to its suspension setup. However, just like all the new Royal Enfield models on sale, the Scram too is likely to come with the new tripper navigation. While the Scram may not be a hardcore off-road machine, like the Himalayan, it is likely to aptly fit the purpose of road and trail riding. 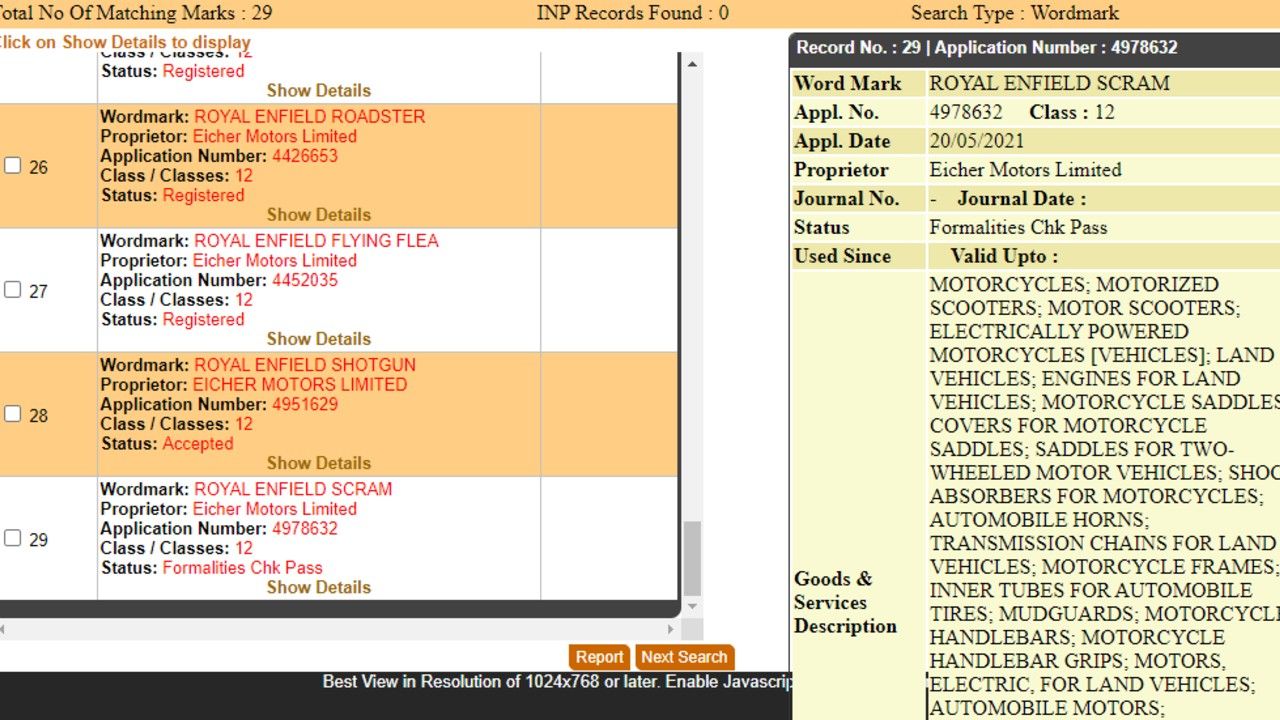 The answer is quite simple. An affordable scrambler-styled offering is an unexplored territory in India, and Royal Enfield is keenly looking for a first-mover’s advantage. In fact, given the nature of the brand, a scrambler-styled offering is right up their alley. Moreover, as of now, the most affordable scrambler is the Triumph Street Scrambler, which is priced at Rs 9.65 lakh (ex-showroom). When Royal Enfield brings in the all-new Scram, it is likely to be priced just under the Rs 4 lakh mark, which will make this type of motorcycle accessible to a larger audience.

Just last November, Vinod K Dasari, CEO of Royal Enfield, announced that the company is planning to launch one motorcycle every quarter for the next seven years – that’s a total of 28 motorcycles. The announcement came along the sidelines of the Meteor launch, and since then the Chennai-based brand has introduced the updated iterations of the Himalayan and the Interceptor. Royal Enfield has also trademarked quite a few names over the past year or so, like Hunter, Sherpa, Roadster, Flying Flea, Shotgun and now the Scram. Given that Royal Enfield has confirmed its attendance at EICMA 2021, expect some of these motorcycles to be unveiled at the event.