The Behemoth Gets A Makeover: 2017 Yamaha R6 Unveiled 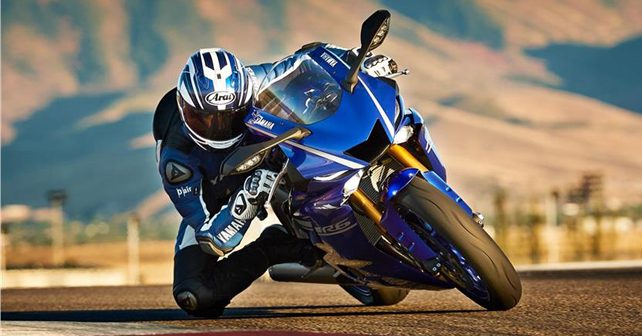 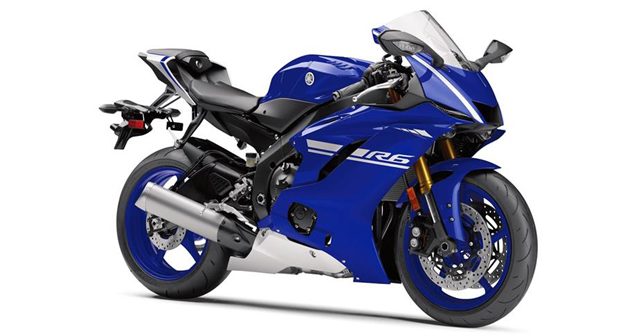 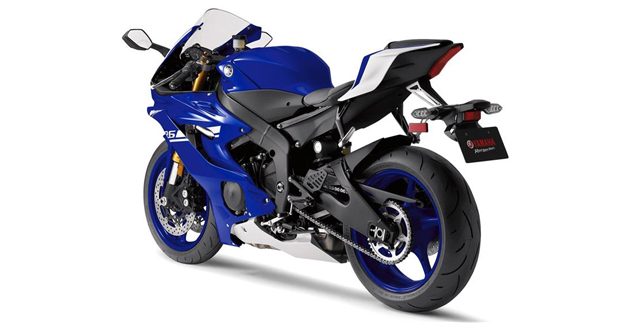 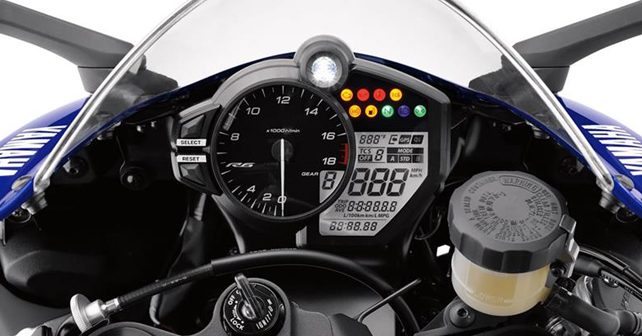 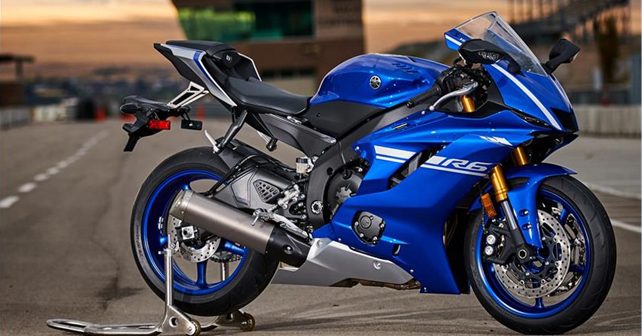 Yamaha breathes life into the middleweight class as the company reveals the brand new 2017 YZF-R6.

It’s been quite a while since any motorcycle manufacturer launched a new 600cc motorcycle in the ‘Supersports’ category. That’s because most of the manufacturers believe that it’s a dying segment. Yamaha, apparently is not of the same opinion, and so, it has made a brave decision to revitalize its highly acclaimed YZF-R6. The 2017 R6 has now been officially revealed, and as you can see in the images, it looks gobsmacking!

In the new R6, Yamaha has thrown all of its racing expertise, but more on that later. What really wins you over first of all is the design of the new motorcycle. Most of you will notice that it resembles its big brother, the R1, while it also gets design cues from the company’s M1 MotoGP prototype racer. The front cowl and windscreen with LED eyebrows, central ram-air intake and twin LED headlights look intimidating. Not only that, Yamaha claims the new front end design has improved the aerodynamic efficiency by 8 per cent in the new motorcycle.

Powertrain of the new motorcycle is unchanged from the previous model, which means the new R6 gets the same rev-happy 599cc in-line four cylinder motor (full specs of the new R6 aren’t out as yet). However, it’s the electronic suite in the new R6 that marks a generational leap over its predecessor. Among some of the highlights, it now gets a six-level-adjustable traction control system along with a D-Mode System that offers three different throttle response maps - Standard, A and B, the latter two allow the rider to alter the engine characteristics as per their preference. Additionally, there’s an electronic quick-shifter to cut down those few milliseconds lost between gear shifts.

The chassis of the new R6 has been thoroughly re-worked as well. The suspension and brakes have been uprated. It now gets 43mm KYB inverted forks in front and a four-way adjustable rear shock - both identical to the R1’s setup. Braking power comes from bigger 320mm discs with four-piston aluminium calipers in front while ABS is now standard on the motorcycle.

While the new motorcycle is brimming with latest electronics, Yamaha has thankfully retained the analog tachometer in the new R6. The instrument cluster, however, also comes with a digital LCD panel that has readouts for TCS and other tell-tale lights.