The new Yamaha R1 and the curse of Japanese norms 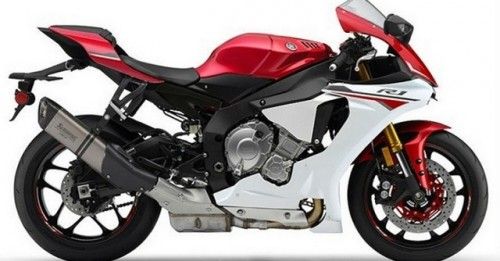 To keep the noise level under check and to gain entry into the Japanese market, the new Yamaha R1 had to go through some hideous makeover.

It is ironical how a country that is known to be the pioneer of the world of superbikes can force the manufacturers to make their bike look ugly. Well, if you take a closer look at these pictures you will know what I am saying. 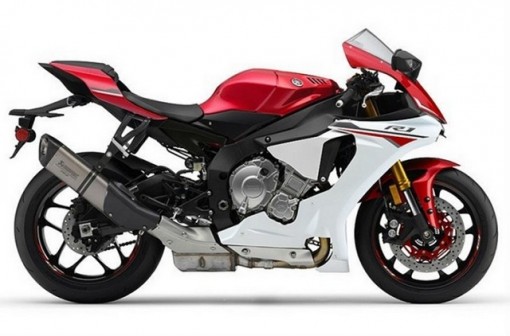 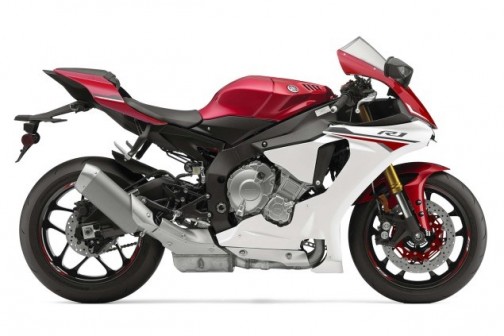 The new Yamaha R1 has been given a much longer and not-so-good-looking exhaust than the US and Europe variants to keep the noise levels under check. The new end-can is made by Akrapovic and will be added to every R1 selling in Japan including the M variant.

Some of you folks out there might also remember what Ducati Panigale 1199 had to go through in order to reach the Japanese market when it was launched in 2012. Probably one of the most beautiful motorcycles to come out of Bologna had to be ‘ruined’ to make it Japenese-market friendly. Truth be told, we are glad that the R1 didn’t have to through such an extreme treatment as the Panigale did, but it still looks weird. 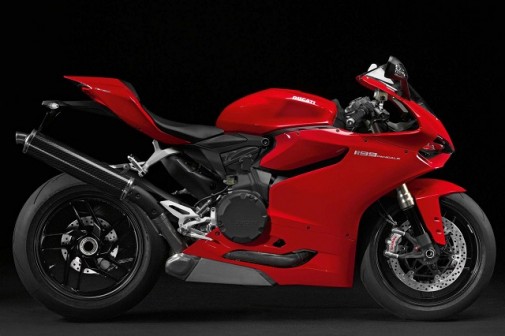 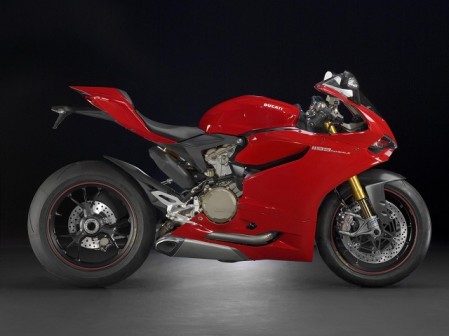 Well, we have nothing against the norms of any particular nation, in fact, we are glad that there are some countries that are taking some of these things seriously when most of us here in India are every now and then abusing some loud Royal Enfield disturbing our sleep every alternate day. But I am sure that the designer folks out there can do something better than this.