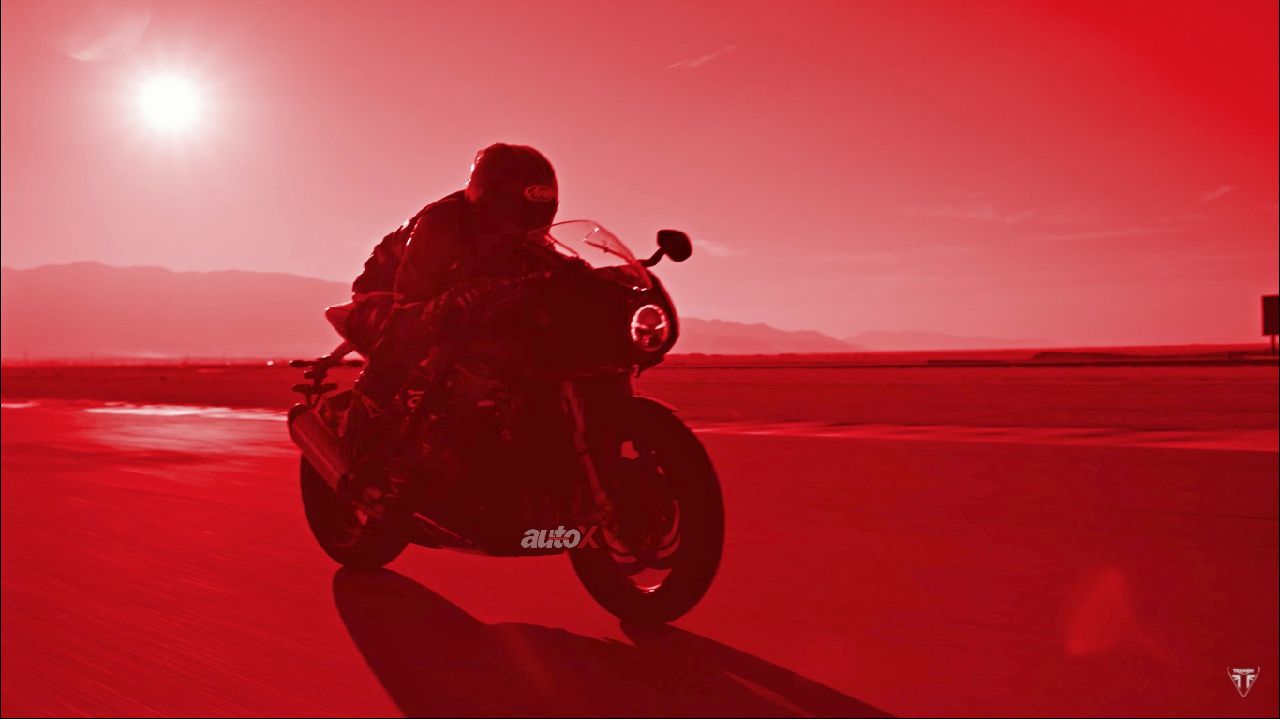 Triumph motorcycles will unveil its upcoming Speed Triple 1200 RR on September 14, 2021. Now, by the name of it, this new motorcycle will largely be based on the Triumph Speed Triple 1200 RS, but with a fairing. Now the bits on the new motorcycle will not only be a quick bodywork job. With the addition of a fairing, Triumph will rework the steering geometry, retune the suspension, and further tweak the rider’s triangle. 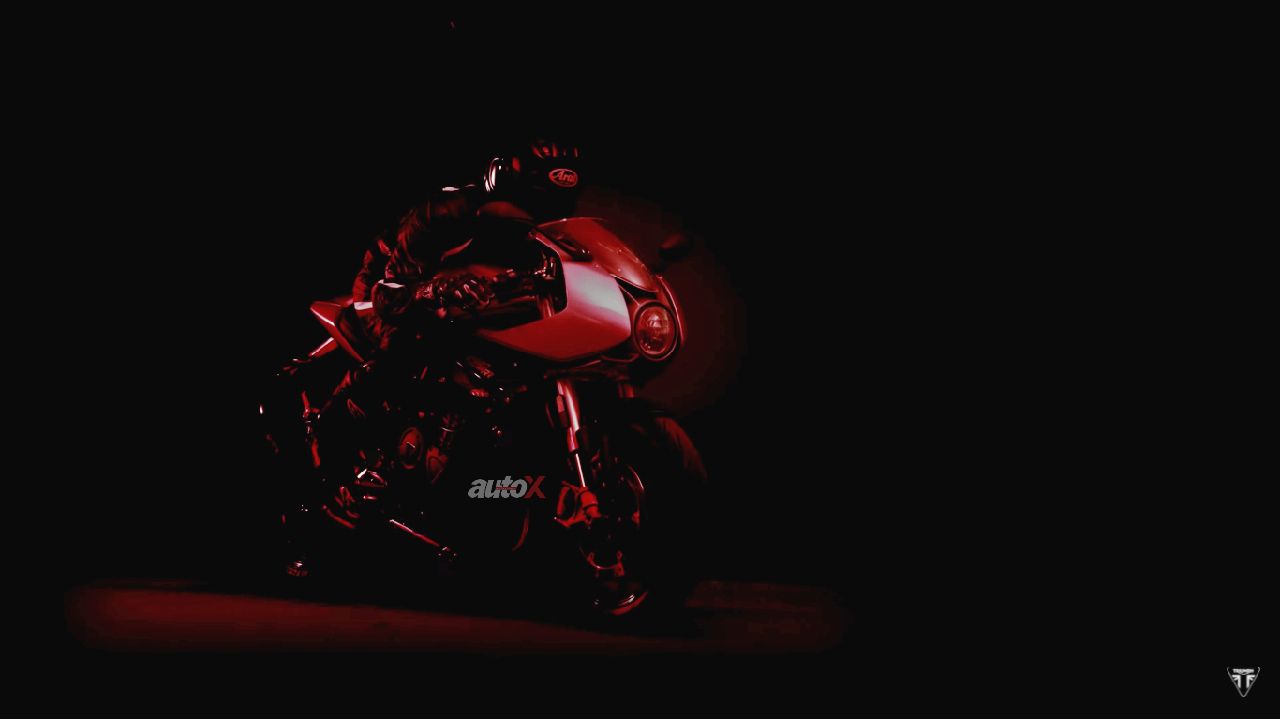 The rider will sit more crouched and have to lean over more to reach the handlebars making it a more aggressive posture compared to the Speed Triple 1200 RS. The footpegs will be set further behind and higher as well. The overall rider stance will be more in line with a caferacer. 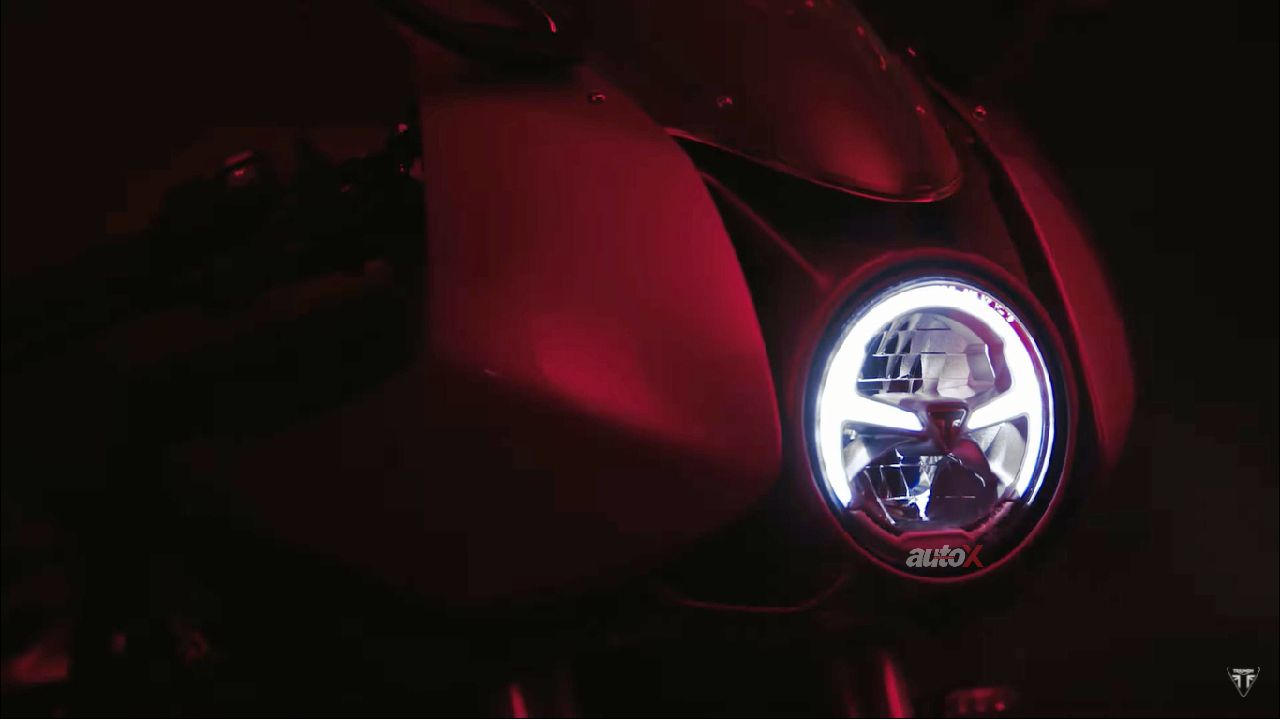 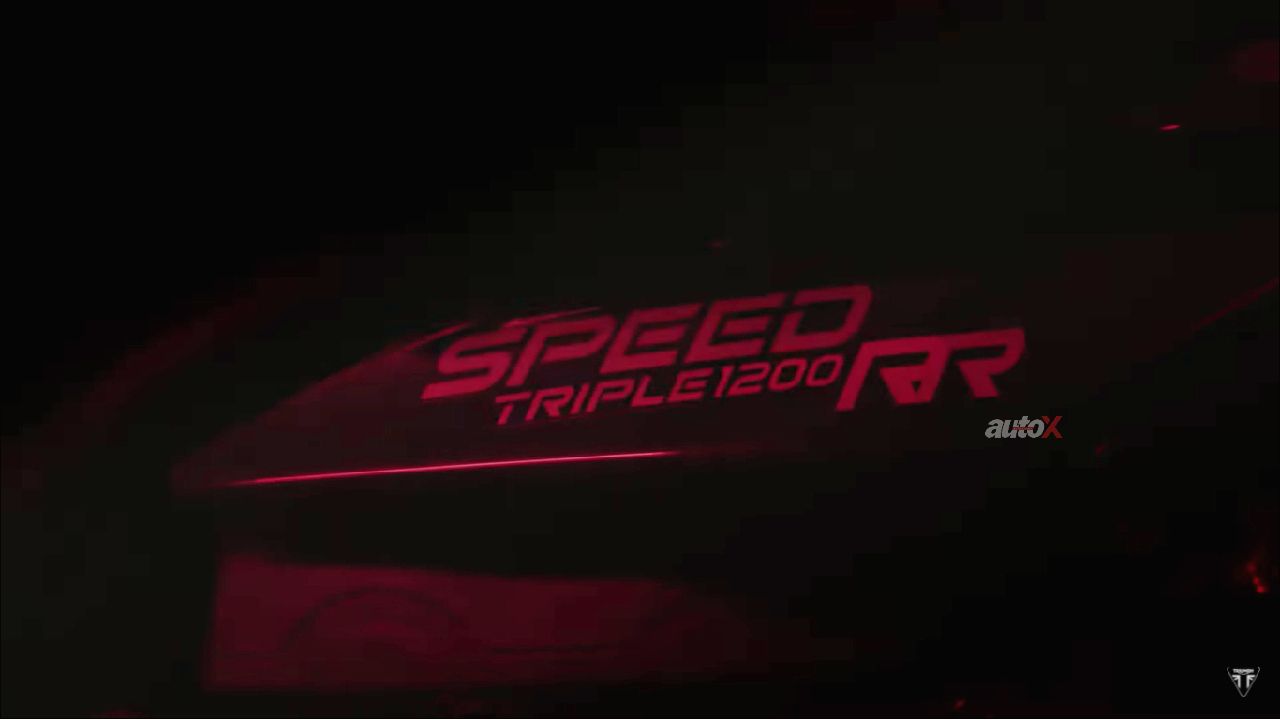