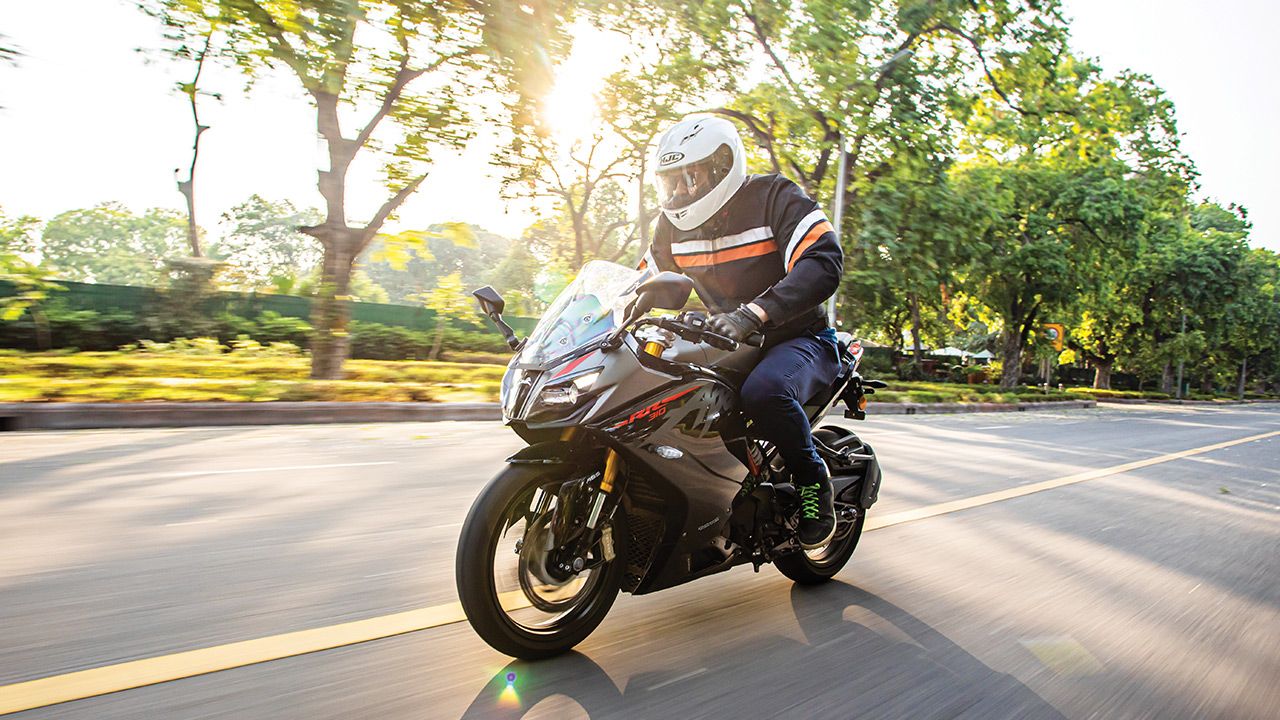 Since the launch of the Apache 150 in 2005, TVS has sold 4 million units of the Apache range of motorcycles to customers across the world. Here's a look at the Apache brand's short but glorious history.

There’s no denying that the Apache brand is TVS’ most popular range of motorcycles in the country. Since the launch of the original Apache 150 in 2005, this premium model line-up has gone from strength to strength, with products ranging from the Apache RTR 160 and going all the way up to the Apache RR 310. What’s more, in just 15 years, TVS has managed to produce and sell 4 million units of the motorcycle, making it the fastest growing premium motorcycle brand in the country, according to its maker.

When TVS launched the Apache 150 back in 2005, it became an instant hit among the masses. It was one of the sportiest and best handling motorcycles of the time and offered more bang for your buck as compared to its main rival, the Bajaj Pulsar, back then. In the following years, TVS injected its racing DNA into the motorcycle by launching a more powerful version of the Apache in the shape of the RTR 160. The RTR acronym stands for 'Racing Throttle Response' and has since become synonymous of the Apache brand. After the RTR 160, TVS expanded the portfolio by adding the RTR 180 and RTR 180 ABS, which were also received very well by consumers.

In 2016, the Apache range received a significant makeover with the launch of the RTR 200 4V, which was based on an all-new platform. Since its launch, the RTR 200 4V has become one of the best and most complete motorcycles in the 200cc segment. 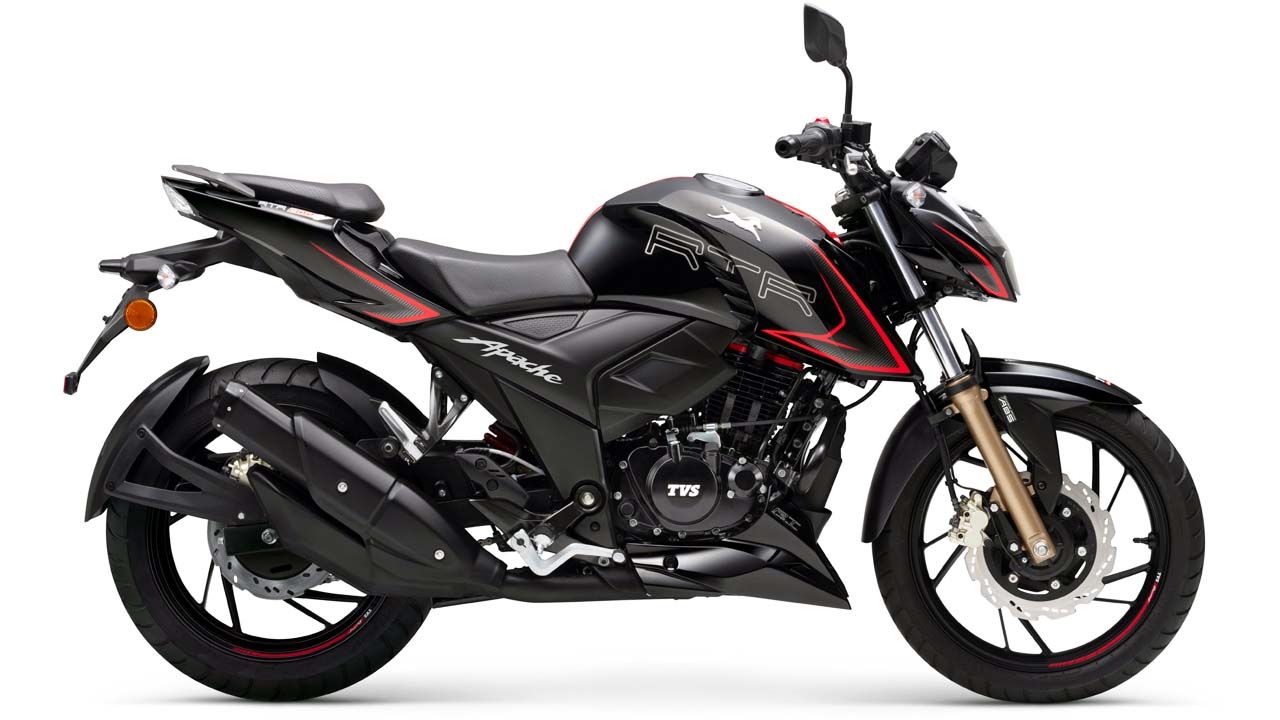 In 2017, TVS introduced the Apache RR 310, which is the brand’s flagship motorcycle and is built in partnership with BMW Motorrad. While the Apache RR 310 didn’t turn out to be a sales hit like its younger siblings, it was an impressive product in its own right. We’ve had many complaints with the original motorcycle, but with the recent 2020 upgrade, we believe the Apache RR 310 is now a complete package in its segment.

To commemorate the 4 million sales milestone of the Apache brand, TVS has also created the “Longest Chequered Flag” spanning a length of 957 feet, which has pictures sourced from Apache customers. With over 2,000 images, the chequered flag has set the record in the Asia Book of Records and India Book of Records. 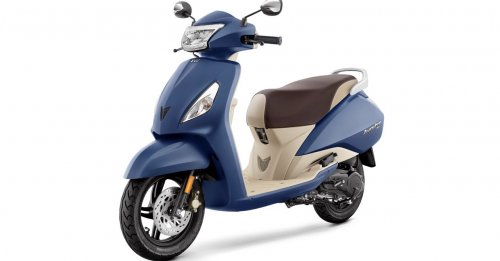