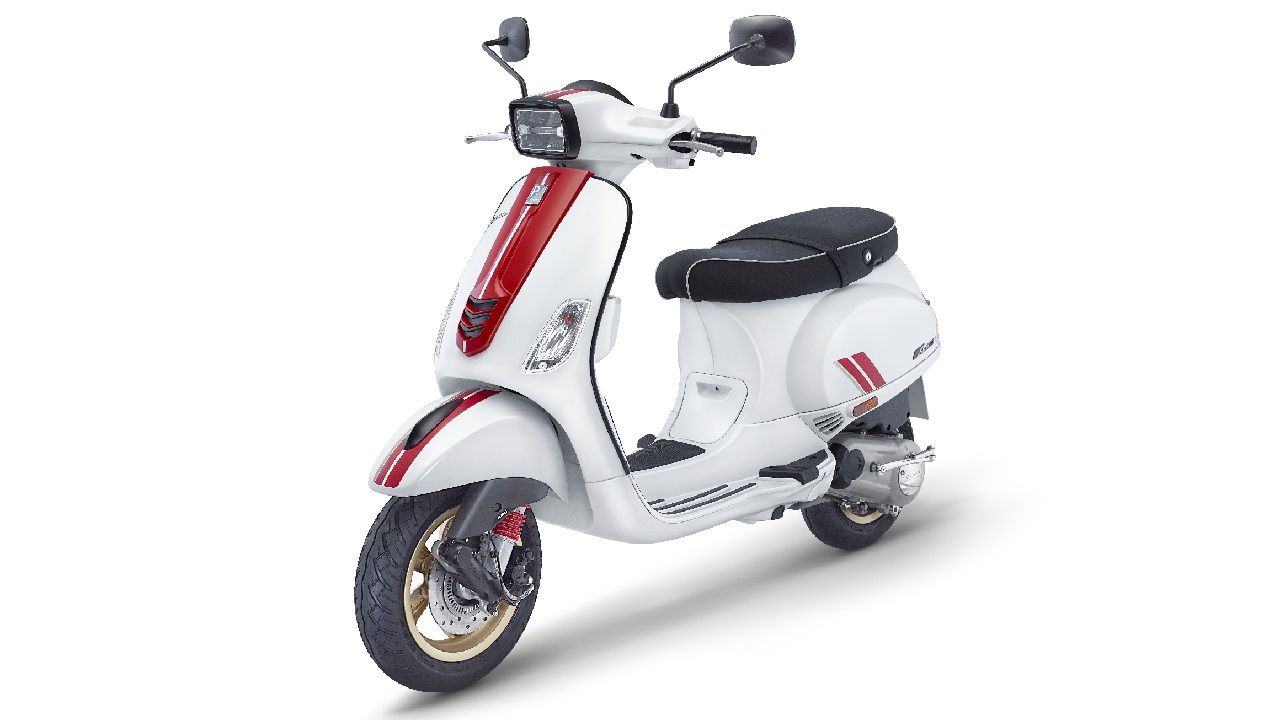 The Vespa Racing Sixties edition is available in 125cc and 150cc versions. The scooters feature unique red-and-white paint scheme and share the mechanicals with the SXL 125 and SXL 150.

The Racing Sixties version of the Vespa made its India debut back in February at Auto Expo 2020. Apart from a white paint scheme with red stickers and golden wheels –  all of which is inspired by the racing liveries from the 1960s – the Racing Sixties version is mechanically identical to the SXL 125 and 150. The matte black finish around the headlamp and on the exhaust shield and mirrors is also new.

The Vespa Racing Sixties editions are now on sale at Vespa dealerships across the country, while bookings can also be made online at Rs 1,000.

Dear Management!Also export Vespa to Europe and have you the Certificate:COC or Certificat of origin - a technical data sheet ? 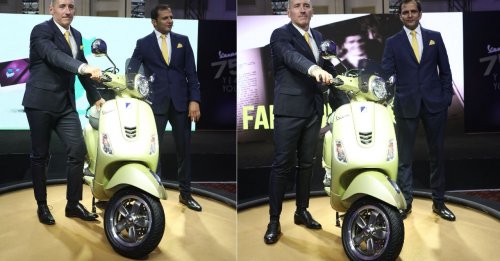