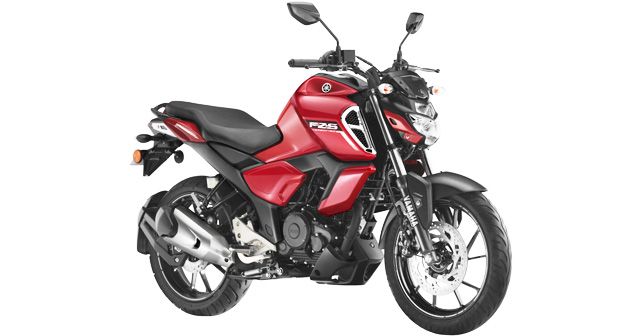 India Yamaha Motor (IYM) has launched the BS-VI compliant FZ-FI & FZS-FI in the country with prices starting from ₹ 99,200 for the former and ₹ 1,01,200 for the latter. Additionally, IYM has introduced two new colour options for the FZS-FI, Metallic Red (lead image) & Dark Night. The latter colour option has a slightly higher price tag of ₹ 1,02,700 (all prices are ex-showroom, Delhi). In comparison to the BS-IV versions, the BS-VI versions have become more expensive by about ₹ 4,200. 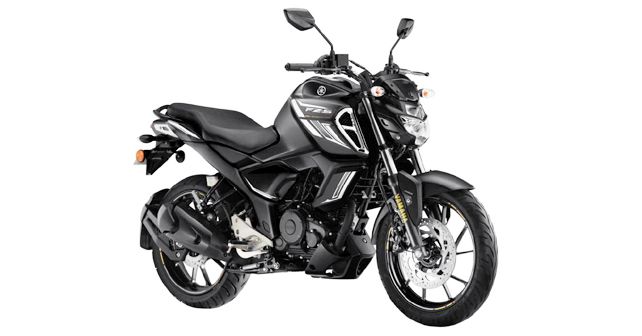 Powering the new FZ-FI & FZS-FI is the 149cc single-cylinder air-cooled Blue Core motor that features a slightly different compression ration of 9.6:1. The emissions upgrade has resulted in reduced power output than before (12.2bhp) but a higher torque figure (13.6Nm). Also, the peak power & torque are now available at lower rev limits than before (7,250rpm & 5,500rpm, respectively). The power is sent via a 5-speed gearbox.

In terms of features & equipment, the BS-VI versions of the FZ-FI & FZS-FI continue to get the newly-designed subframe, higher handlebar position, a Bosch single-channel ABS (front wheel only), disc brake at the rear, LED headlamp, an LCD instrument cluster, a single-piece, two-level seat, etc.

At the launch occasion, Mr Motofumi Shitara, Chairman - Yamaha Motor India Group of companies was particularly pleased with how Yamaha managed to optimise the cost increase of the BS-VI upgrade and managed to cap it around 2.5% only.