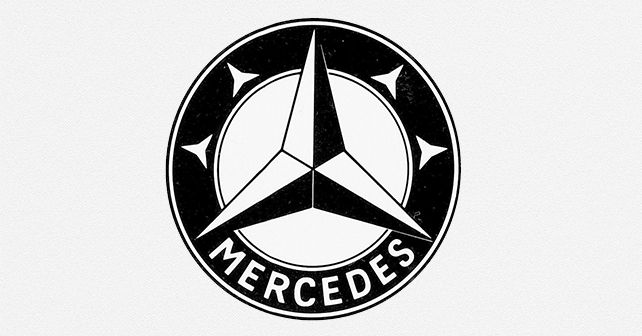 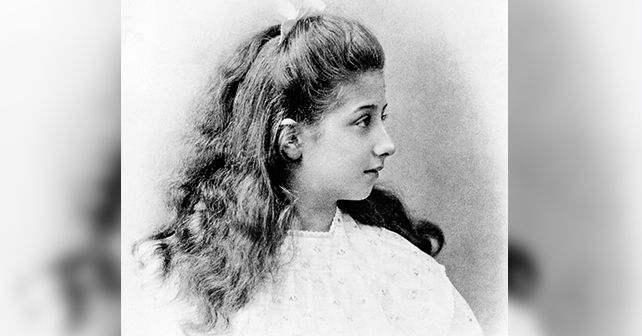 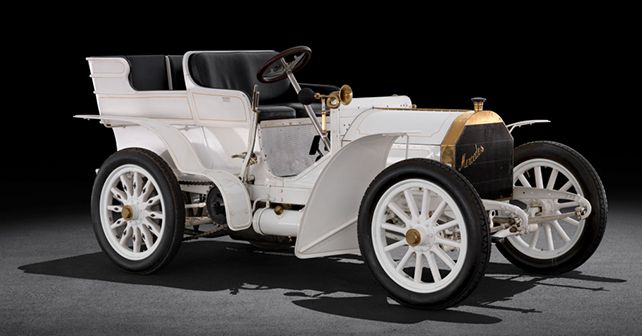 Mercedes-Benz is the best-selling luxury carmaker in the world. But where did it get its name? Let's take a trip back in time to discover how the name 'Mercedes' came to be.

Mercedes-Benz is celebrating 120 years of the name 'Mercedes'. How did all of their cars come to be called Mercedes? We all know who Karl Benz was – the inventor of the automobile – but who was Mercedes?

Some may find it interesting to know that the entire project was financed by Karl Benz's wife Bertha Benz's dowry. She was also aware of the publicity that the Motorwagen needed, so in 1888, she decided to take her two kids on what is considered to be the world’s very first road trip ever in an automobile powered by an internal combustion engine. She drove for almost 200kms. In fact, that same route today is called the Bertha Benz Memorial Route and is as historically significant as route 66 in the US.

During that same period Gotlieb Daimler, who was also a part of the creation of the first automobile with Benz, created his company called DMG and was selling cars all across Europe to elite customers. One of the best dealers for Daimler was Emil Jellinek.

The businessman had been registering Daimler vehicles for racing, and he loved his daughter so much that he started naming the cars after her. Emil’s daughter’s name was Mercedes, and the Mercedes 35 PS was the first car named after her.

In 1901 this car was destroying the competition in all races in Nice in the french riviera. Everybody also fell in love with the design of the car.

It wasn’t until 1909 that DMG added the three-pointed star as the brand logo. The star’s three points stand for Gottlieb Daimler’s vision using his engines 'on land, on water, and in air.'

In the same year, Karl Benz had also developed its own trademark. And soon, Daimler and Benz joined forced.

The first cars under Mercedes-Benz brand name were manufactured in 1926 after the merger of Benz's and Daimler's companies into the Daimler-Benz company. Another interesting fact you should know is that Karl Benz was the first person in the world to have a driver’s license.

Well, from then on, the rest is history, as Mercedes-Benz went on to make some of the best cars in the world. It has created new technologies that have revolutionised the automobile world.

120 years is a long time to perfect the automobile, and it’s safe to say that Mercedes-Benz is still making the best cars in the world.

Check out our video: 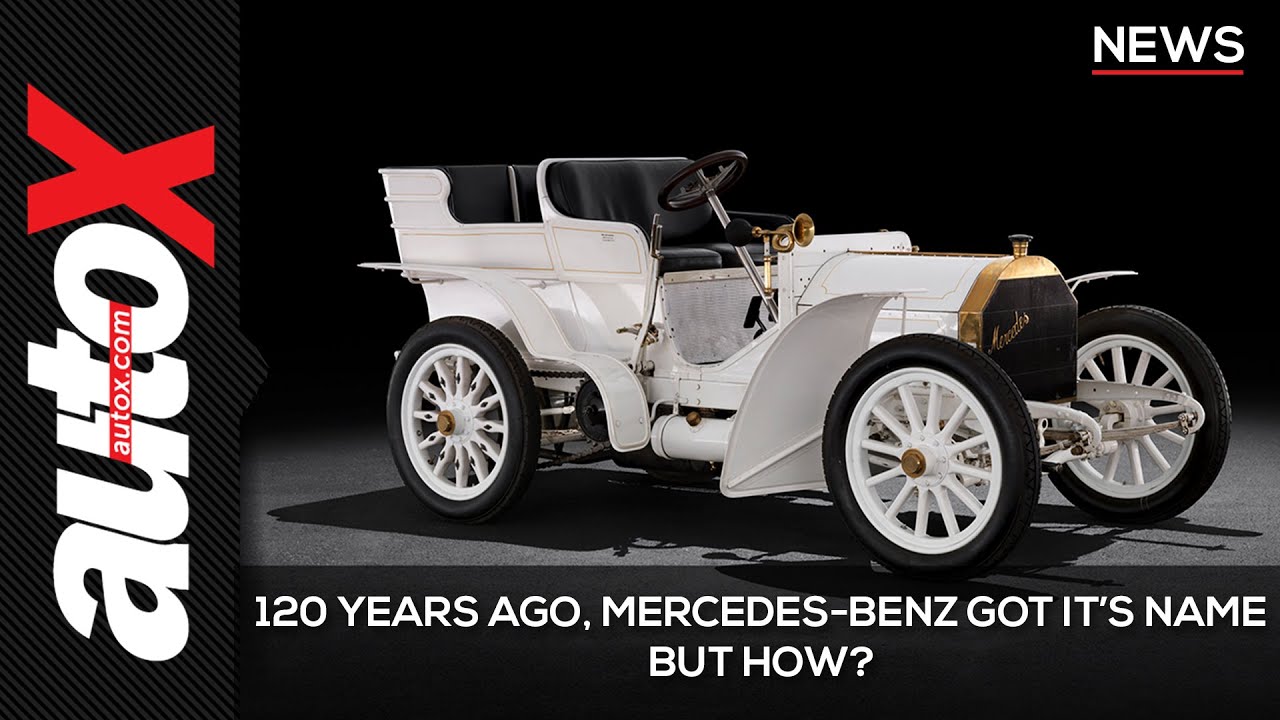