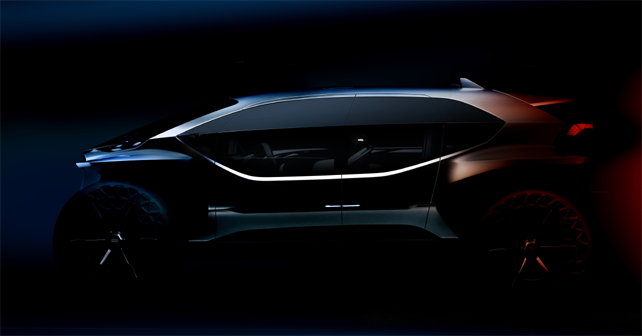 The 2019 AI:TRAIL Quattro Concept study is expected to highlight Audi's prowess in the field of autonomous off-road driving.

The steroidal buggy in question here is Audi's upcoming electric offroad Concept – the AI:TRAIL Quattro – due to make its global debut at the upcoming IAA 2019, more commonly known as the  2019 Frankfurt Motor Show. Well, as the name suggests, the new offroad Concept will feature autonomous driving capabilities via the fully-electric route. The 'AI' refers to Audi Intelligence, the abbreviation under which the German carmaker presents its achievements in the field of electric autonomous mobility. Further, Audi has stated that with the premiere of the AI:TRAIL Concept, 'the brand with the four rings is completing a quartet of visionary automobiles, which started in 2017, also at the IAA, with the debut of the Audi AICON.' 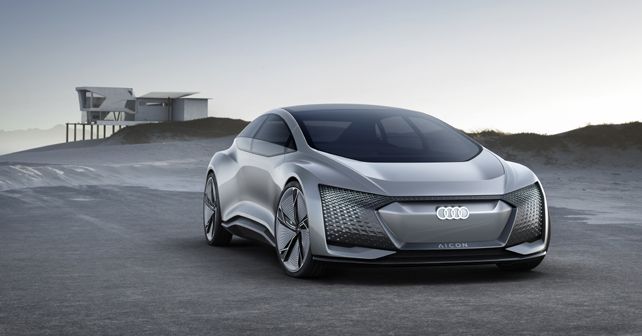 For those not aware, Audi presented the first model of its AI-abbreviated series, the Audi AIcon, at the 2017 Frankfurt Motor Show. Since then, the other two Concept studies – Elaine & AI:ME – have also made their debut, of which the AI:ME is the most recent one. Now though, the AI series is set to be completed by the AI:TRAIL Concept.

While we do not have any confirmed details about the car's specifications at the moment, we do know that it will feature autonomous driving tech. Since the AICON features Level 5 autonomous driving (highest on the SAE scale of autonomy), and the latter two models feature Level 4 self-driving tech, the upcoming AI:TRAIL should ideally feature Level 5 tech to maintain the symmetry. However, look closer at the teaser and you will spot a steering wheel at the conventional location. This suggests that it will be a Level-4 autonomous car, with a steering wheel & pedals to operate the car in non-autonomous zones. 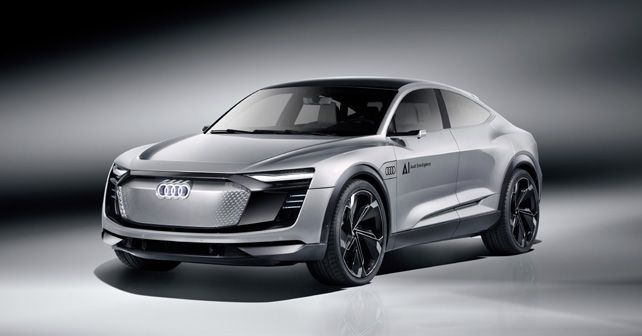 In terms of design, the AI:TRAIL comes across as a steroidal buggy with wheels & other equipment borrowed from one of those NASA's space rovers. However, a conventional feature with many Concept cars – Suicide-style doors – also seems to be present on the AI:TRAIL. The frameless doors & glass further reiterate the AI:TRAIL's cabin as more of a space pod plonked on four massive off-road-capable wheels. The ultra-high ground clearance is another highlight of the Concept. 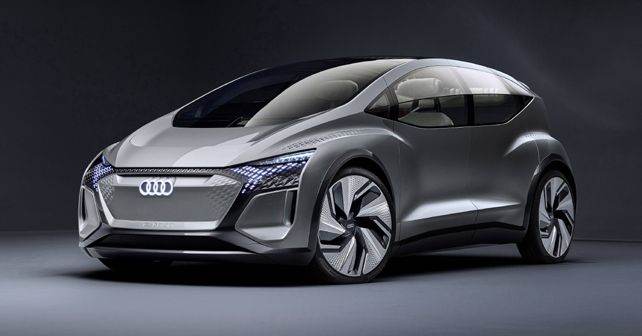 While visitors of the 2019 IAA will have the chance to experience the car first-hand, what's interesting is the fact that Audi will present all four of the above-mentioned electric Concepts at this year's show.