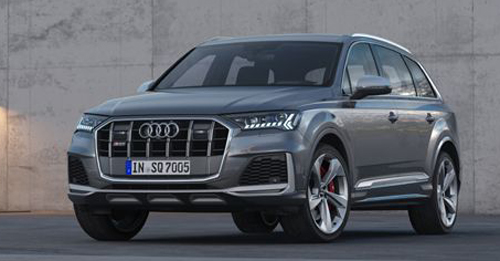 Audi has made several performance-based cars over its very long history, and this tradition continues as Audi has made its big burly SUV even madder. The Audi Q7 now has an angrier cousin called the Audi SQ7, which comes with a very powerful TDI diesel motor.

At the heart of the SQ7 is a 4-litre twin-turbo V8 petrol engine. It churns out 429hp and 770Nm of torque, making it the one of the world's most powerful SUV. To aid efficiency, the petrol motor gets Cylinder on Demand (COD) system, which temporarily shuts off half the cylinders at moderate speeds.

But that's not all, Audi has made enough tweaks to ensure the SQ7 not only performs like a mad machine but also look like one too. It's sportier, angrier, and – as we said earlier – even madder than the vanilla Q7. This stands true for the interiors of the SQ7 as well. 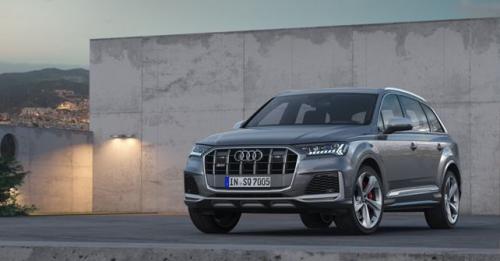 Audi's 4.0-litre Biturbo V8 first came into service in the Spring of 2016 with the erstwhile SQ7. Now though, Audi's flagship is back in a refreshed avatar with the torque-rich....