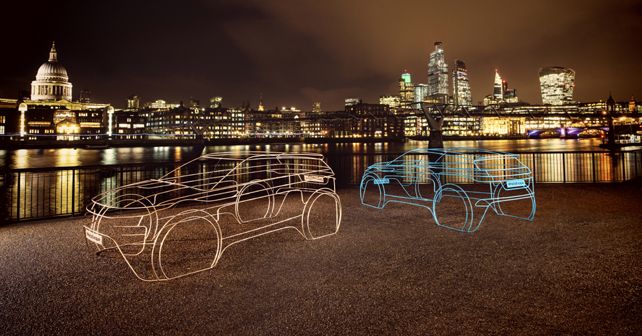 Wire form art installations across London provide the first design glimpse of the 2019 Range Rover Evoque ahead of its global premiere on 22nd November 2018.

In a rather unique and out of the ordinary manner, Jaguar Land Rover (JLR) has teased the new and upcoming generation of its successful compact luxury SUV, the Range Rover Evoque. Just days before its global premiere on 22nd November, folks from JLR have placed numerous brightly-coloured 1:1 scale wire sculptures of the new model across London which reveal the car's overall design philosophy, showcasing the distinctive sloping roofline and the rising waistline which have very much been the defining design elements of the Evoque ever since its launch in 2010. However, the wire forms smartly refrain from revealing any specific design elements or details. The wire sculptures, interestingly, have been designed by the same team who are responsible for designing the actual car. So, it's safe to say that the SUV's design, as hinted by the sculptures, will be the same as seen on these sculptures. 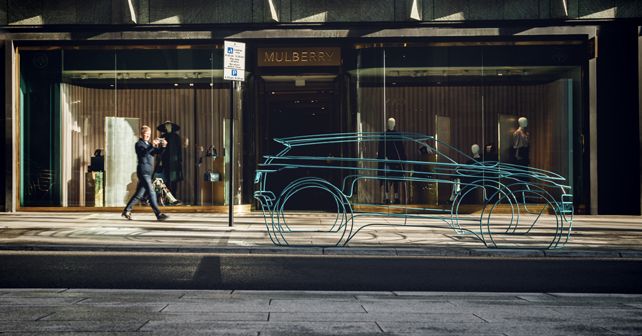 Coming to the actual production-spec car, expect the 2019 Evoque to borrow heavily from its elder sibling, the Range Rover Velar, both in terms of features, interior design and certain exterior styling cues. Further, reports also indicate that JLR is building the new Evoque on an updated version of the existing platform which will result in some changes in the dimensions of the car. What will be interesting here to see is that whether JLR engineers have been able to improve the rear space in the new Evoque, an aspect which has been it's Achilles heel since the beginning. 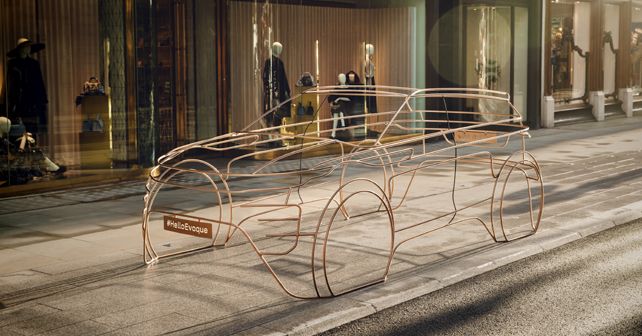 While there are no confirmed technical details out yet, the new Evoque is most likely to feature JLR's tried and tested four-cylinder petrol and diesel engines from the Ingenium family. Rumours also suggest that the international markets could also receive a hybrid option of the Evoque, powered by a 1.5-litre motor working in tandem with an electric motor. At present, there is no confirmed date of the new Evoque's arrival in India. All details will be confirmed only at the car's 22nd November unveil. 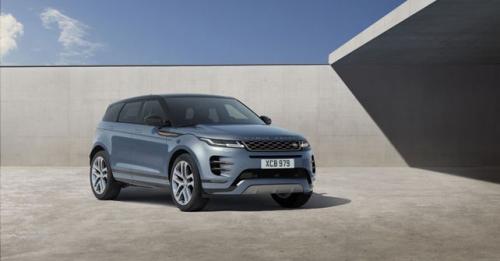 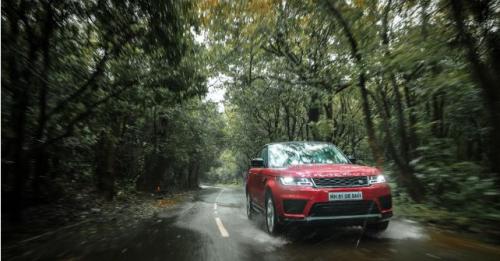 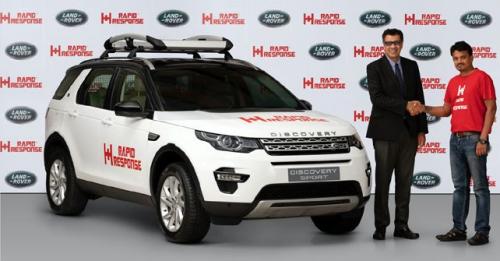 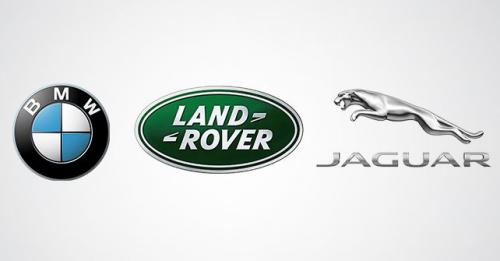 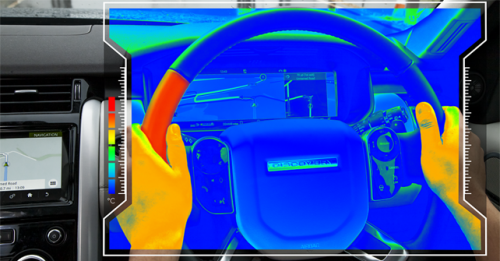