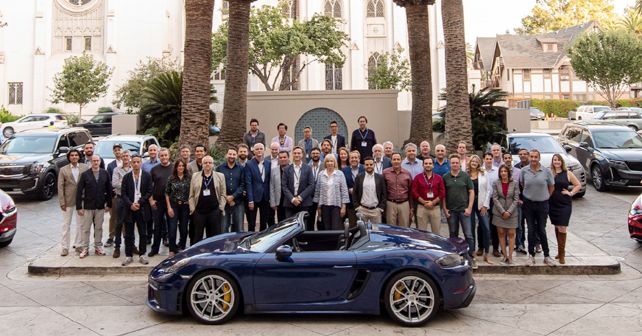 For the sixth consecutive year, the Road to the World Car Awards made its annual stop in California, in November, for the 2020 L.A. Test Drives. The journey, which began in Frankfurt on September 10, 2019, follows 86 international automotive journalists who make-up the jury panel for the World Car Awards (WCA) as they test-drive and vote for the 'Top Three in the World' finalists as well as the overall winners. For this edition of the WCA, the journey will come to an end at the New York International Auto Show on Wednesday, April 8th, 2020 when the winners are declared during an awards ceremony that officially opens the show.

The L.A. Test Drives, hosted by ZF, enable WCA’s international jurors to evaluate cars that may not be available in their home markets on an ideal testbed of American roads from a base in historic Pasadena. Driving routes included both urban and rural roads, a stretch of multi-lane interstate and a section of the epic and iconic Angeles Crest Highway. This twisty and mountainous series of switchbacks and turns is a real test for even the best-handling cars. More than half the juror panel – 47 jurors in all, from 13 countries – took part in an intensive four-day program, test-driving 24 cars that are contenders in five different categories for the 2020 World Car Awards.

Long-time WCA juror Charlie Turner, Editor in Chief, BBC TopGear commented: 'It was a truly fabulous event and one that allowed incredible access to a vast array of vehicles in an incredibly efficient and productive manner. It also had the benefit of being located in one of my favourite parts of the world and with roads to die for…'

Our editor, Dhruv Behl, is also a part of the illustrious WCA jury panel and he was present at this year's L.A. Test Drives. Here's what he had to say about this year's contenders. 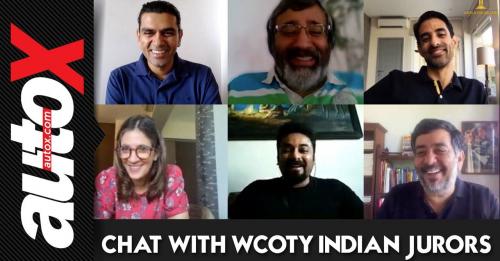