My favourite few days of the year, unequivocally, are the annual World Car Awards test drives in Los Angeles.

Members of the World Car Awards jury from around the world converge at The Westin in Pasadena – just a stone’s throw from the Angeles Crest Highway, arguably one of the best driving roads in the world – to test roughly two dozen of the World Car Awards contenders for the subsequent year. Of course, one of the reasons its great is because you get to pack in a lot of nice cars – ones that we, in India, wouldn’t ordinarily get to drive (American metal naturally, but also cars like the Toyota Supra that will never make it to our shores) – but also because it’s a microcosm of body-types, drivetrains and now, propulsion systems. So, it provides a window into which manufacturers are on the right path, and which appear to be straying off-course.

Let’s start with Porsche – one, because I’m unashamedly a fan and, second, because Porsche had a trio of offerings to sample this year – two of which I had never driven. The big one, of course, was the four-door Taycan EV. Now, Porsche has always said that they’ll make an electric sports car only if they can make it a Porsche first and an EV second – and that’s exactly what they’ve done. The first thing that strikes you is that it’s unmistakably a Porsche – it just feels right! The power delivery is simply astounding. And the levels of grip were such that my neck muscles had to kick into overdrive to brace against the g-forces – in a road car, on a mountain road! It was otherworldly, there’s no other word for it. The Taycan is incredible. Period!

At the other end of the spectrum was the 718 Spyder, which is about as bare-bones as cars get these days – with its 4.0-litre, naturally aspirated flat-six, manual gearbox and hand-operated soft top. And while the acceleration and grip won’t rip your face off, it was just more fun on this mountain road. The connection is primal, and the entire car becomes an extension of your body. The magnificence of that NA flat-six engine is the reason why no one wants a 718 with a 2.0-litre turbo four-cylinder instead. Meanwhile, the new 911 is as impressive as ever. That being said, it is perhaps too composed, too planted, and too capable to explore its limits on anything less than a racetrack. On the track, it’s mightier than even the current (991.2) GT3, but on the road, I actually miss the balancing act that you had to manage with previous 911s.

All sports cars these days, in fact, are developed on racetracks, and they appear to have gotten too fast and too capable to really enjoy them out on the open road. Which is why one of the cars that I enjoyed driving the most was the new Toyota Supra. It’s cousin – and the car it’s very obviously based on – the BMW Z4 was there too, and while it was more planted and faster, it simply wasn’t as much fun. The steering in the Supra felt more connected, as did the chassis – which had a tendency to be fidgety and move around more than the BMW. As a result, it was more involving, and I loved it! But I wouldn’t buy one, even if I had the choice, or the means, because they haven’t bothered to offer a manual transmission – which, in a car like this, is downright criminal.

Meanwhile, the Hyundai Motor Group was well represented. Both Hyundai and Kia showcased their brand new, full-size SUVs – the Palisade and Telluride respectively – and both are extremely impressive while offering exceptional value for money. The luxury brands should be very worried about the sustained development by the Koreans. The new Hyundai Sonata, meanwhile, sets a new benchmark in its segment – in terms of handling, interior styling and quality. It’s a great car – if you can get over its Martian face that is.

As for which machine I would take home if I had the choice… well, as impressive as the Taycan is, my vote would have to go to the 718. Nothing beats steering feel, an NA engine and a manual gearbox. Yup, I remain guilty as charged – a modern-day Neanderthal…

Print is not dead yet 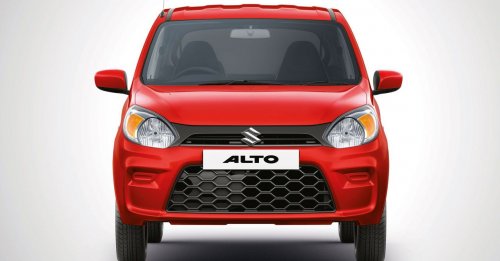 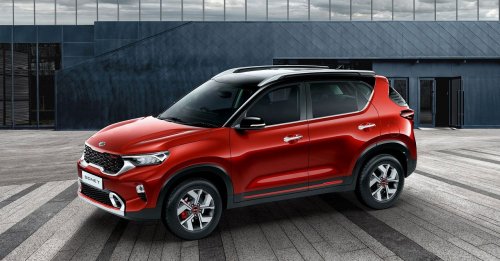 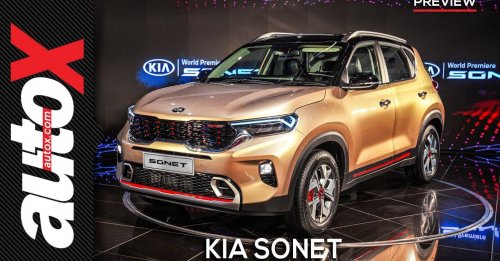 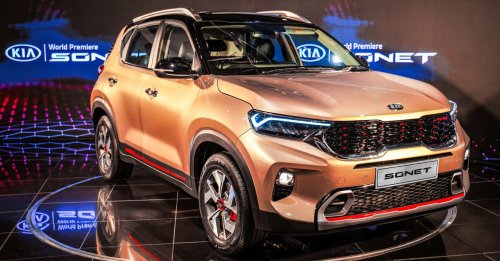 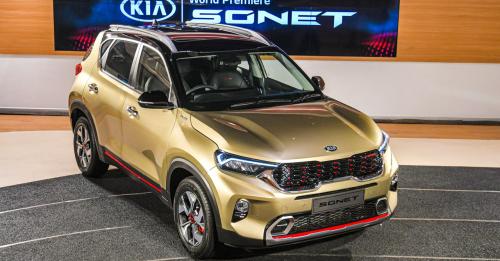