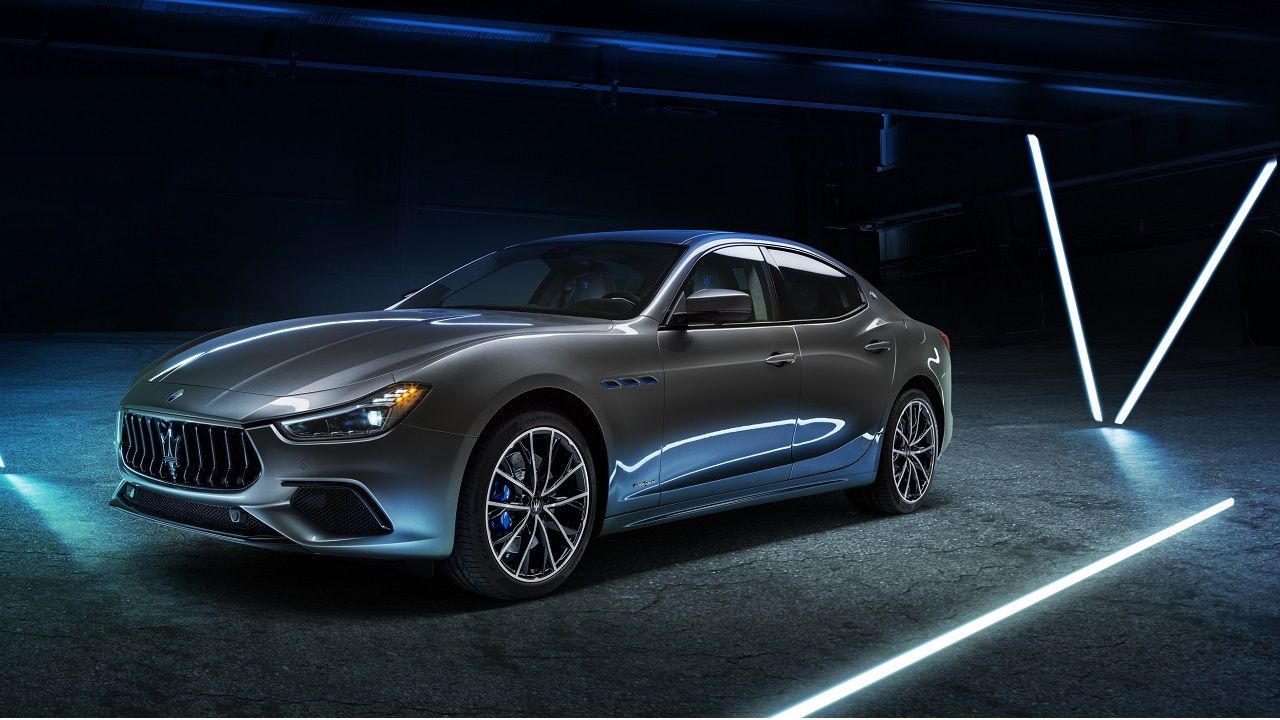 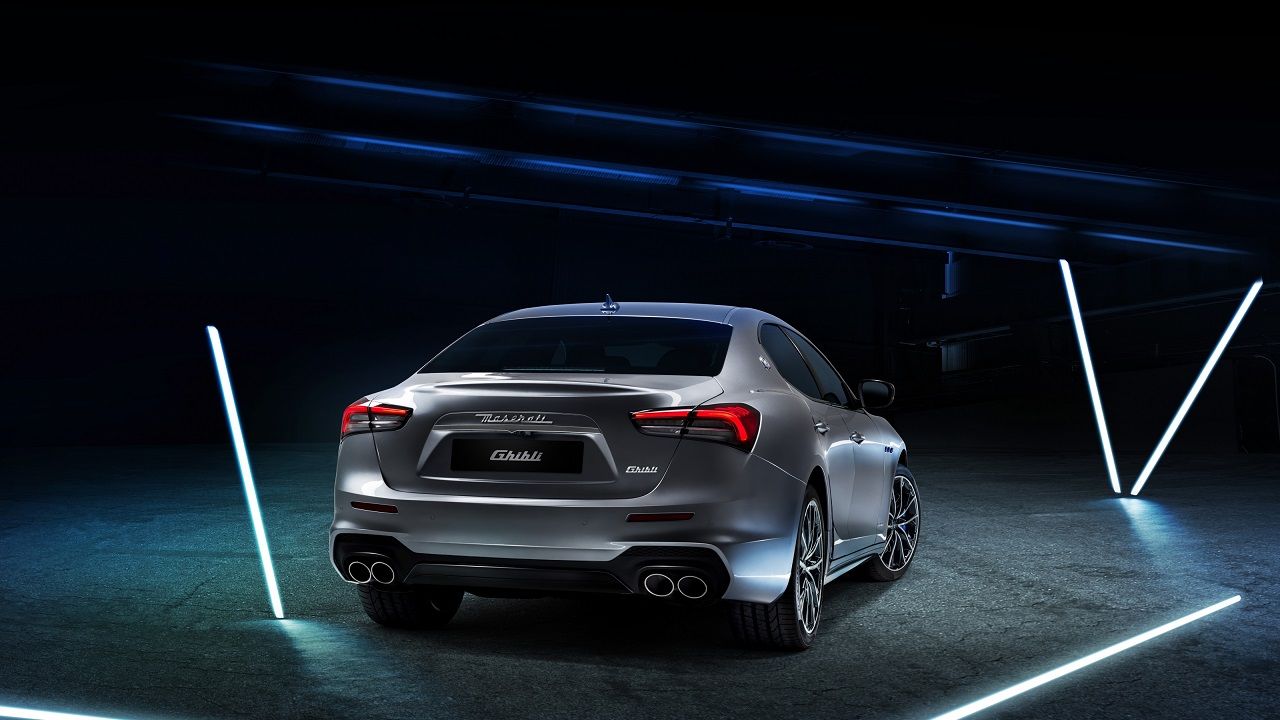 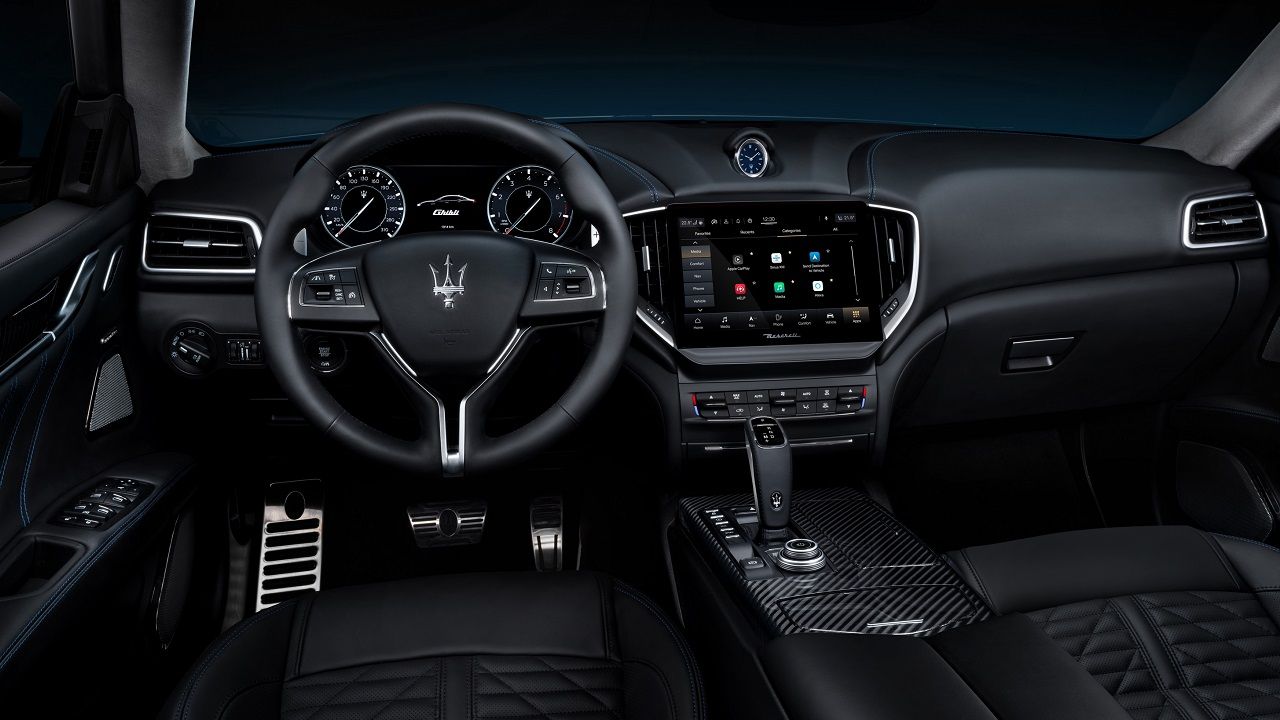 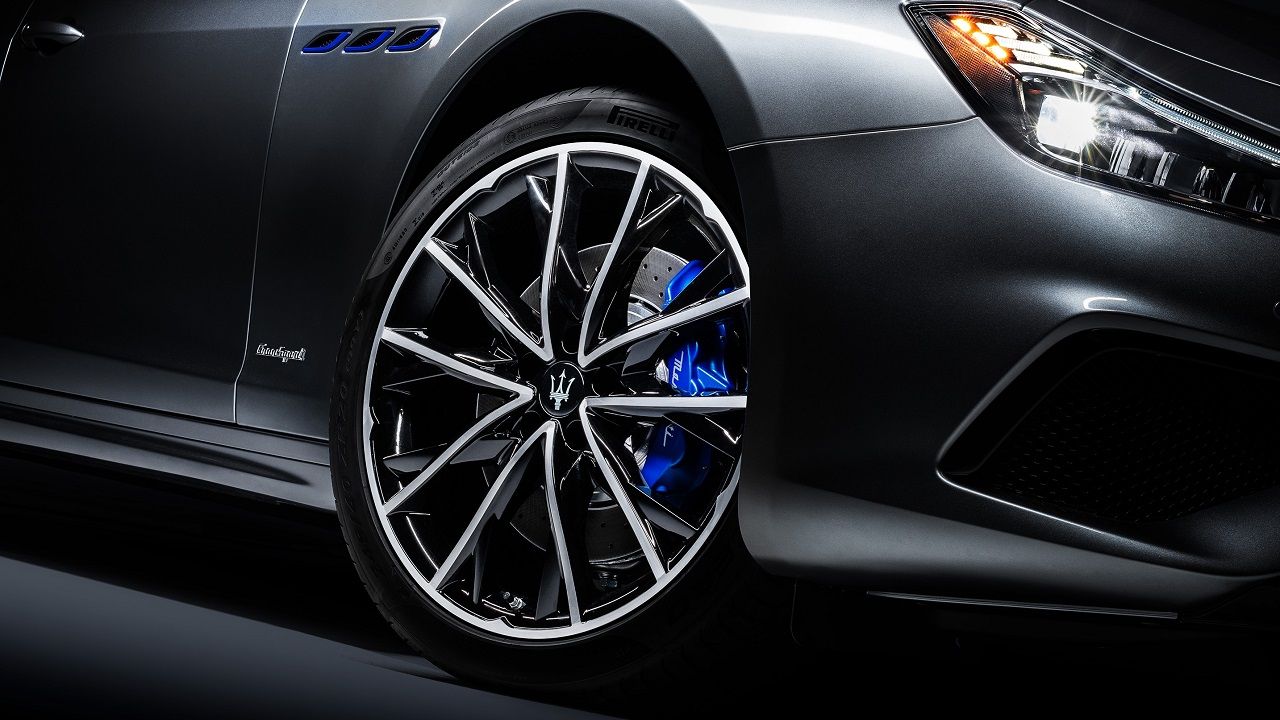 Maserati has revealed its first-ever electrified model – the Ghibli hybrid. It's powered by a 2.0-litre petrol engine, which features a 48-volt mild-hybrid system and an electric supercharger.

Maserati has revealed its first-ever electrified model – the 2021 Ghibli hybrid sedan. Featuring a 48-volt mild-hybrid system and an electric supercharger, the Ghibli hybrid also gets some subtle design updates, a new infotainment system and light-blue accents to show its cleaner emissions.

The powertrain of the Ghibli hybrid includes a 2.0-litre four-cylinder turbo petrol engine with a 48-volt alternator and an additional electric supercharger (e-Booster), which is supported by a battery. The hybrid system develops 325bhp and 450Nm. Power transmission duties are carried out by an eight-speed automatic transmission that sends the drive to the rear wheels. Maserati claims the Ghibli hybrid can clock 0 to 100km/h in 5.7 seconds and has a top speed of 255km/h.

On the outside, the Ghibli hybrid features light-blue accents on the side air ducts, the brake callipers, and the Trident logo on the rear pillars. The front grille is slimmer now, and there are restyled taillights. There’s a similar light-blue theme inside on the embroidered seams of seats. In addition to this, there’s a new 10.1-inch infotainment system as well as a new all-digital instrument cluster.

The arrival of 2021 Maserati Ghibli hybrid means the diesel model of the sedan is now dead. In addition to the new Ghibli hybrid, Maserati will launch their first all-electric cars in 2021 – the new GranTurismo and GranCabrio. 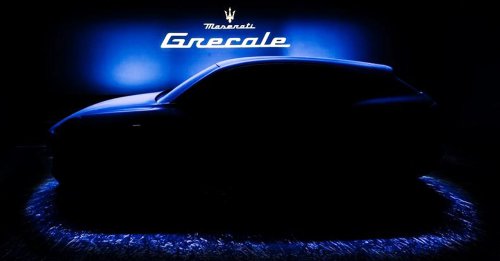 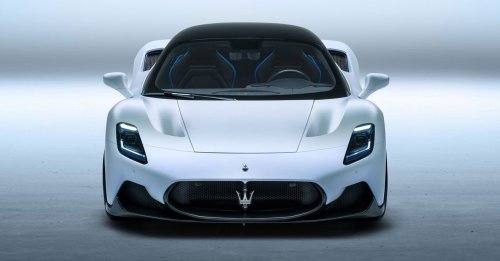 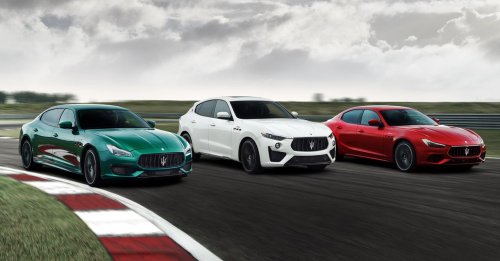 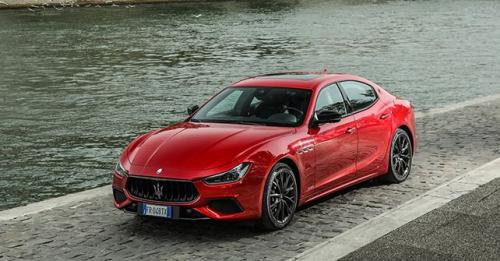 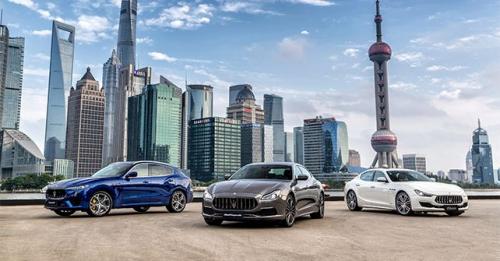