We have known for a while that Maserati is working on a new supercar. Now it finally has a name – the MC20, and it could be the spiritual successor to the hugely successful MC 12 that was launched in 2004

A little over a week ago, Maserati gave us a glimpse of what to expect in the future. In keeping with the new trend of going electric, the Italian brand revealed all their products will either be hybrid or fully electric. The Trident also announced that they have made huge investments to upgrade their Modena factory to make it suited for their upcoming supercar. Although the supercar will only make its debut sometime in the next few months, Maserati has just christened it MC20.

The name MC20 can have several elucidations, the most obvious one being an acronym of Maserati Corse and 2020. Maserati has in the past used this kind of nomenclature to name their cars, the most well-known one being the Tipo 26 that debuted in 1926. It could also be an ode to the 6-litre V12 supercar, the MC12, that was on sale briefly in 2004-05. In fact, the Italian carmaker also took it racing and went on to win 22 races and 14 titles between 2004 and 2010. Coming back to the MC20, more details of the car have still not surfaced, but just like before, Maserati could also make a few units for use in competitive racing.

While details of Maserati’s upcoming supercar are still scarce, it is likely to debut in the next few months with an eventual launch towards the end of the year. Meanwhile, Maserati will also pull the wraps off the new Ghibli soon, and it will be the brand’s first car to feature a hybrid powerplant. 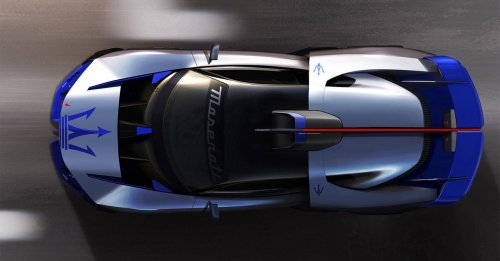 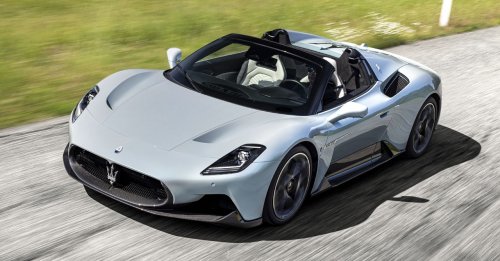 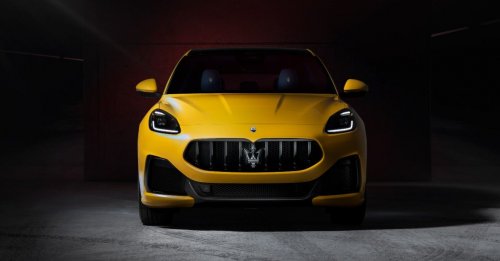 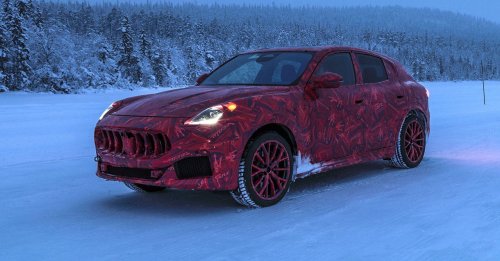 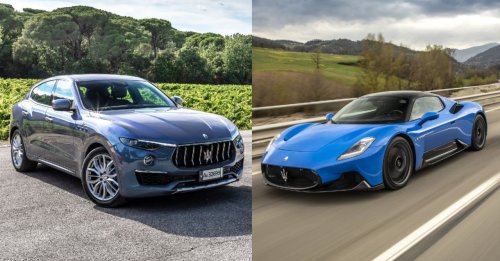 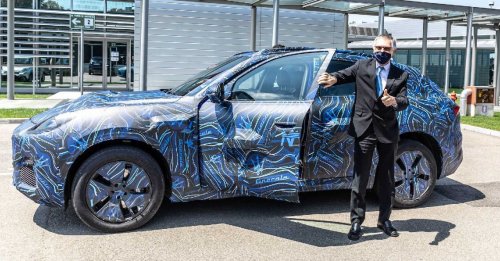