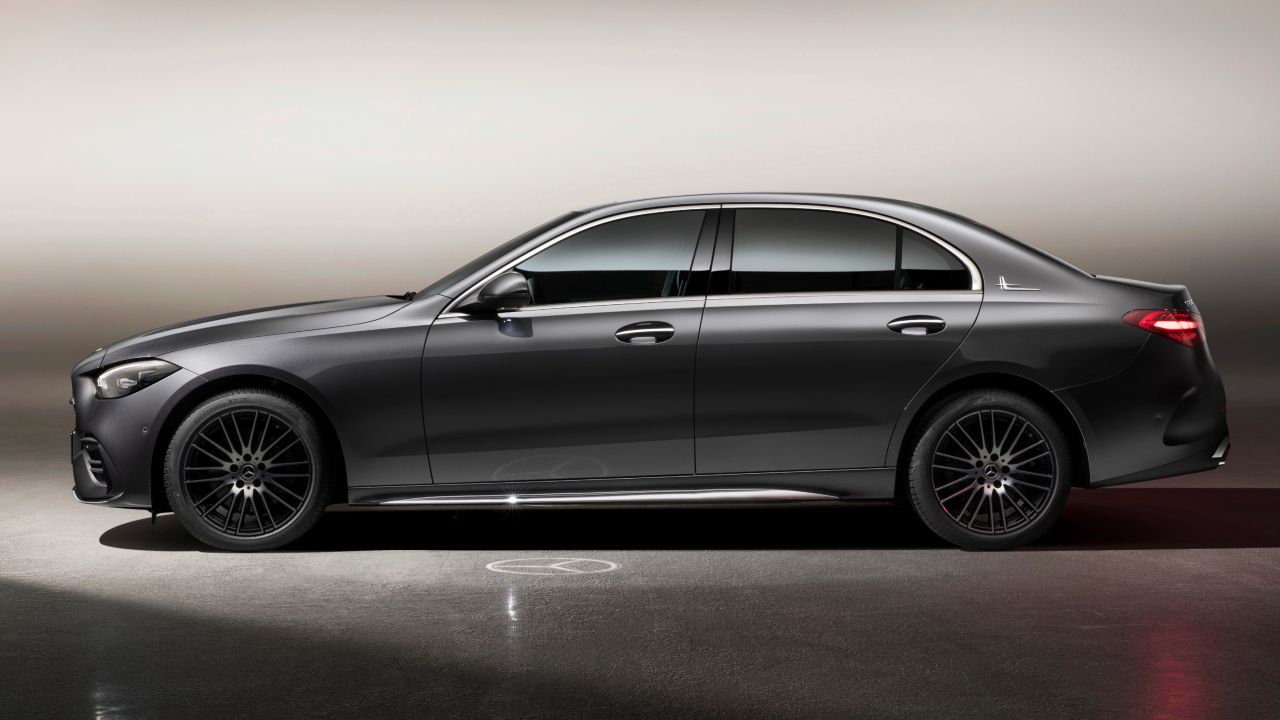 The German carmaker has showcased the facelift model of the Mercedes-Benz C-Class L at the Auto Shanghai 2021 show. Along with the exterior changes, the cabin gets updates as well, especially the rear seats.

Mercedes-Benz has showcased the updated long-wheelbase C-Class at the Auto Shanghai 2021 show. However, the model showcased at the auto show is based on a new generation (W 206) C-Class, which is yet to be launched in the Indian market. Currently, Mercedes-Benz India has the W 205 C-Class on sale, which is likely to be replaced with the new-gen W 206 model by the festive season. Along with the newer W 206 generation of C-Class, Mercedes-Benz could also bring in the long-wheelbase version, which will directly rival the BMW 3 Series Gran Limousine. 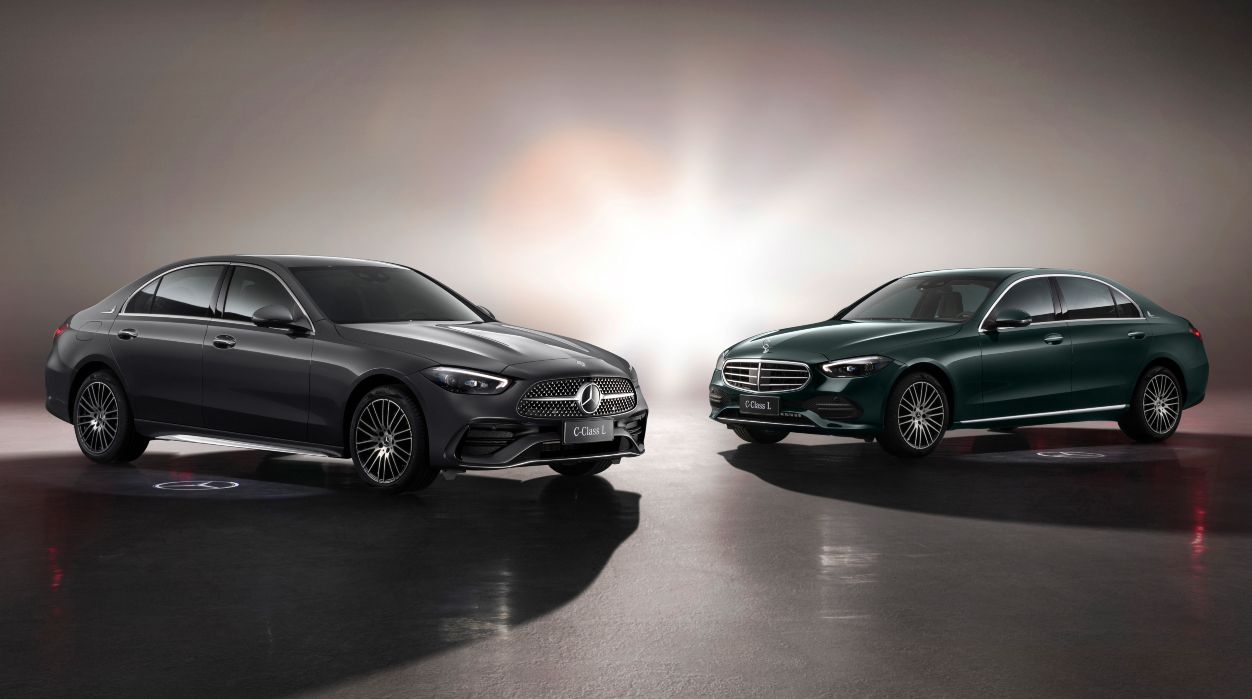 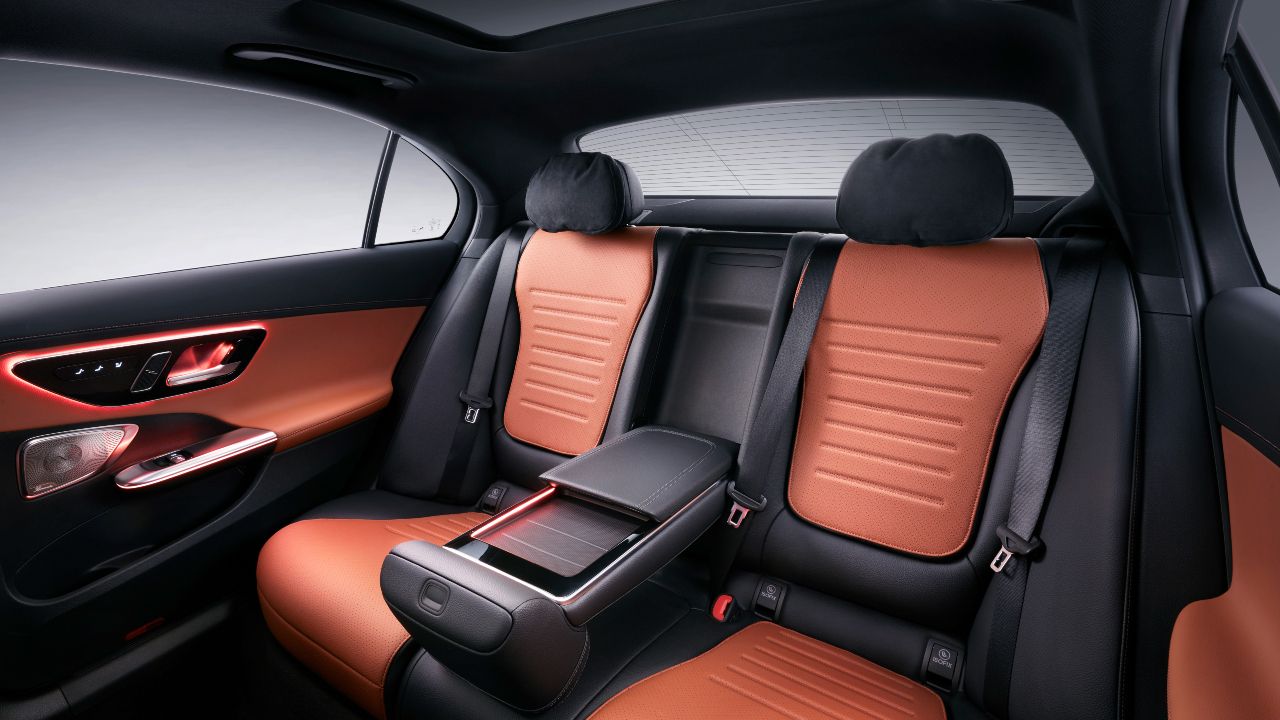 The cabin, however, will be the mainstay of the C-CLass L. The passengers at the back will benefit from a roomier footwell and fancier seats, with pillows for headrests. The rear bench features a middle seat, which folds down and doubles up as a rear armrest. Mercedes-Benz highlights that the armrest is larger than that of the previous model and gets dedicated storage space. Additional USB ports and cupholders for the rear seat passengers are on the feature list as well. 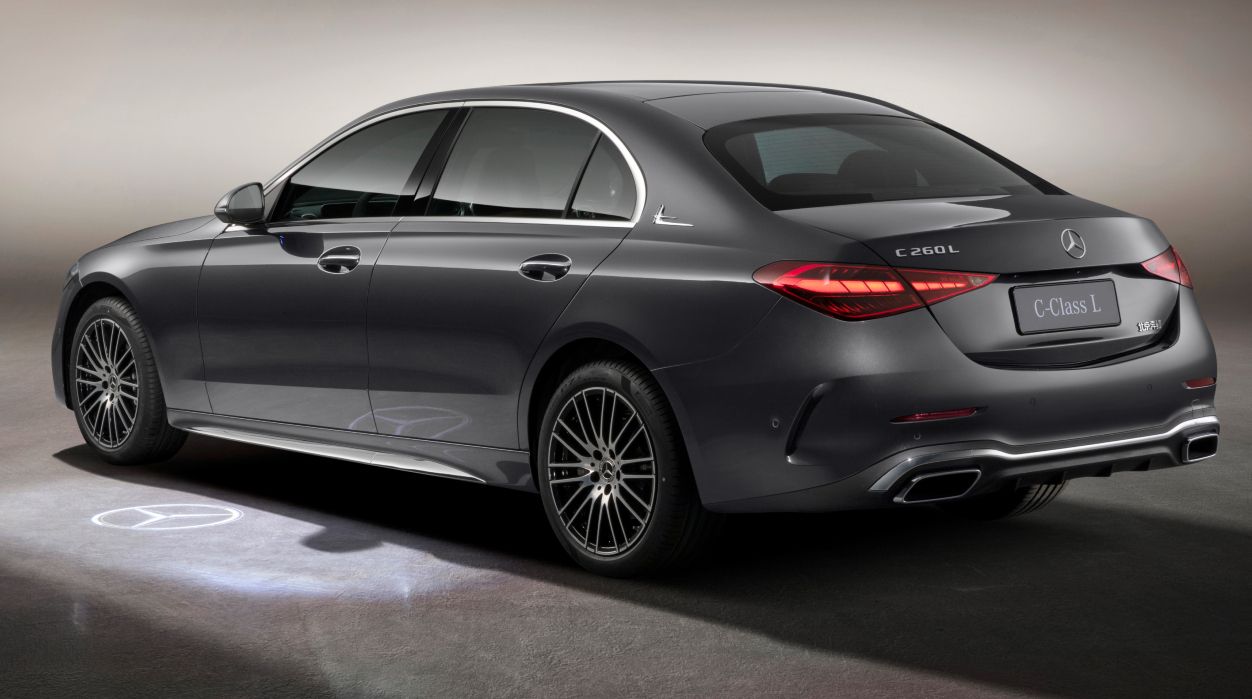