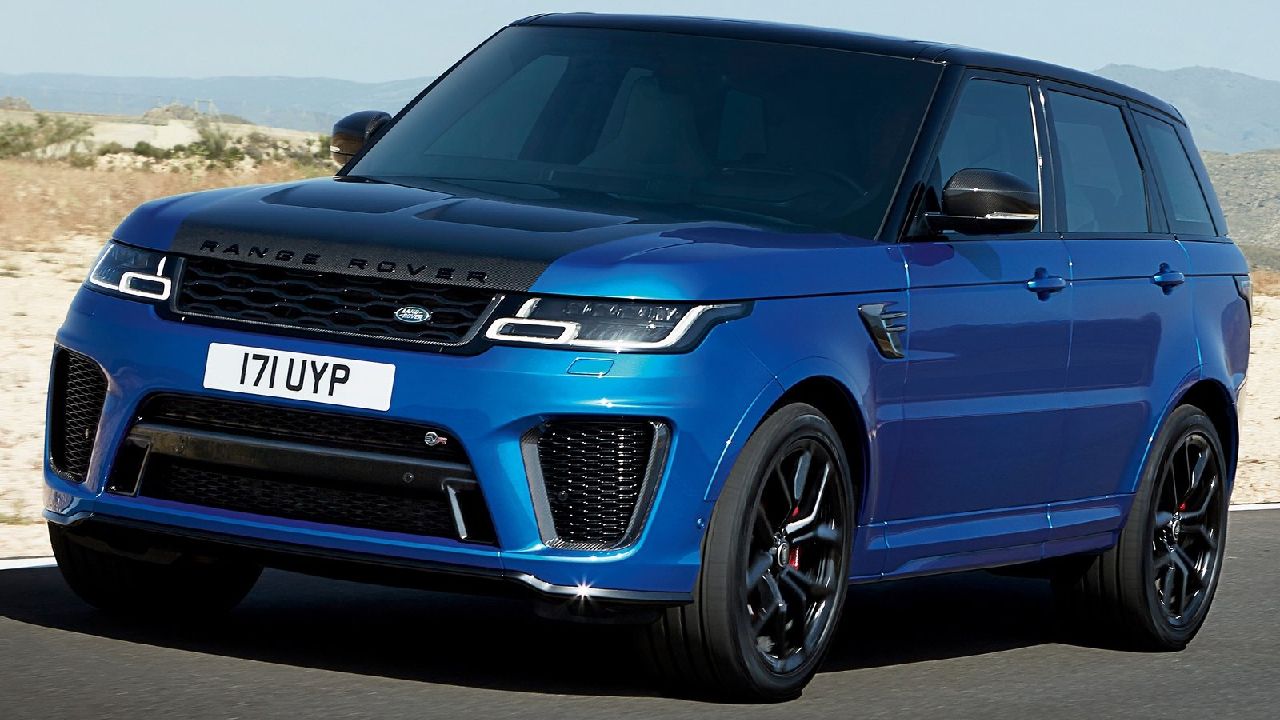 With performance figures that could shame a few sports cars, The 2021 Land Rover Range Rover Sport SVR has been launched. The new Performance SUV comes with updates on the exterior and interiors

Land Rover has launched the facelift Range Rover Sport in the SVR form for the price of Rs 2.19 crore (ex-showroom). The performance SUV packs a 5.0-litre supercharged V8 engine. The power has been rated at 567 bhp and the engine puts out 700Nm of torque. The supercharged motor forwards power to the wheels via an eight-speed torque-convertor automatic gearbox mated to an all-wheel-drive system. 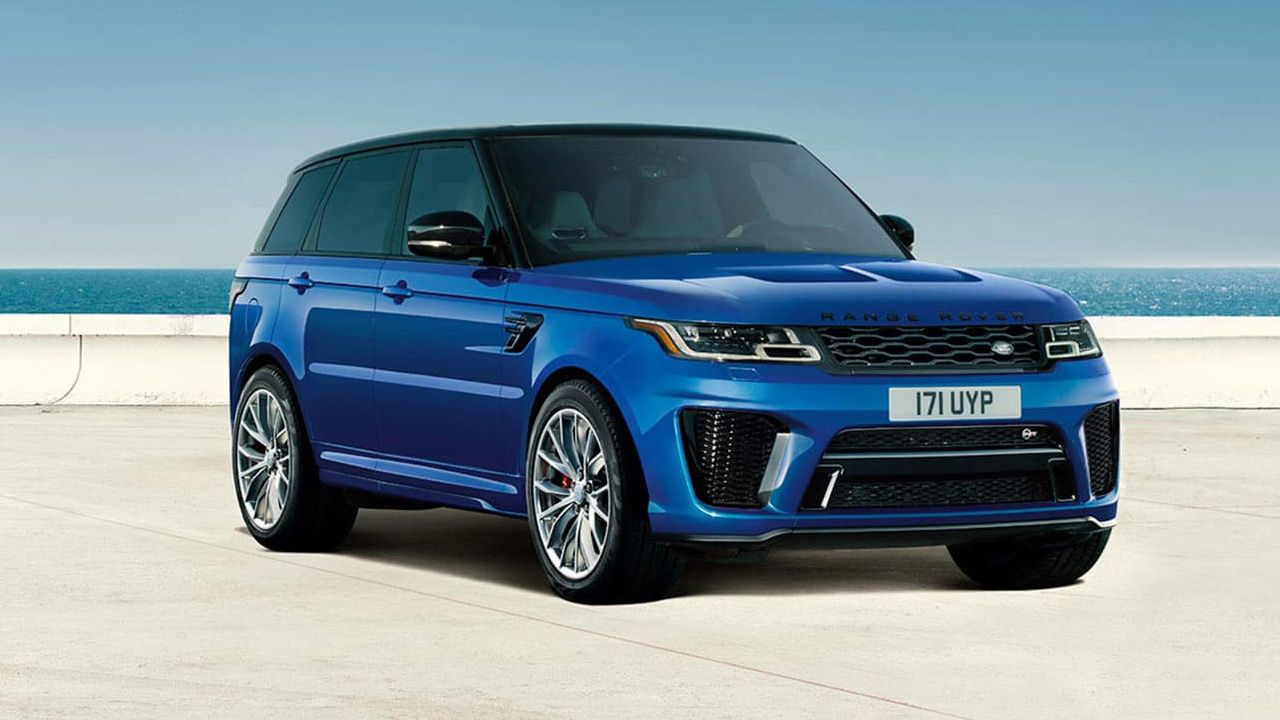 All the power at the tap helps the Range Rover Sport SVR dart from a standstill to 100km/hr in 4.5 seconds (claimed), and achieve a top speed of 280km/hr (electronically limited). 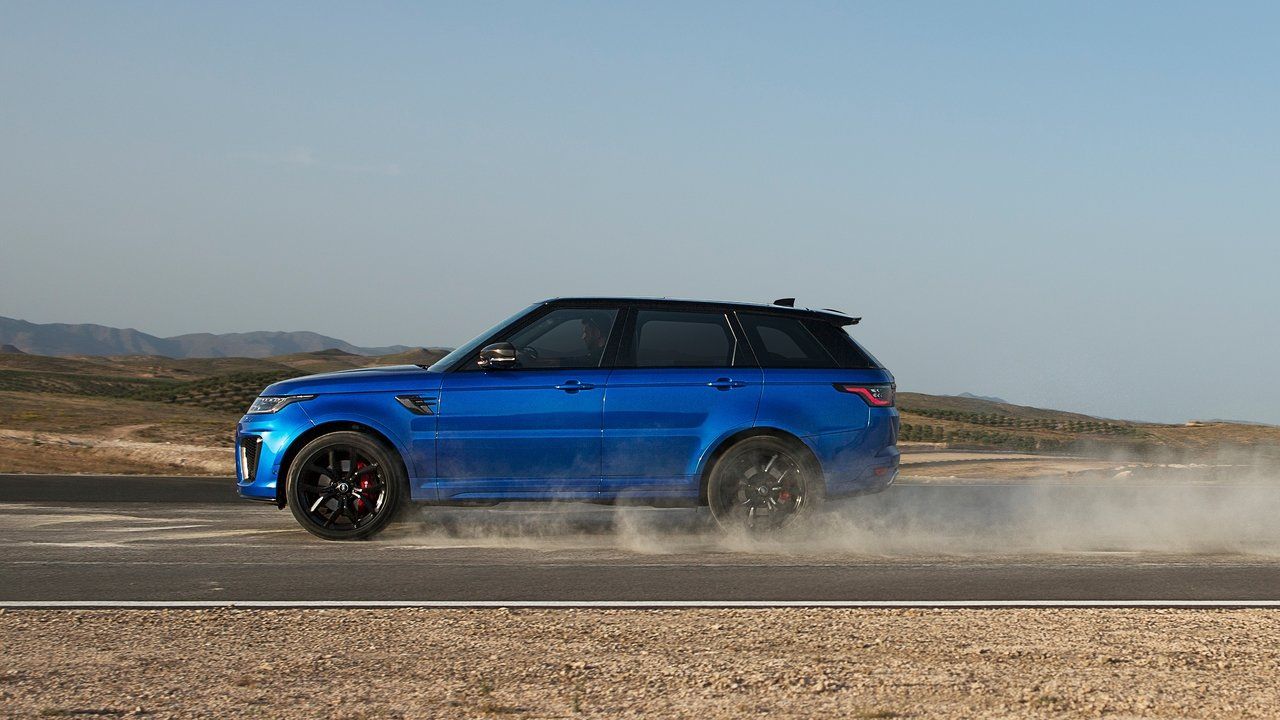 The newly designed fascia of the updated model inculcates air ducts that channel the on-coming wind toward the braking system, for better heat management. The Range Rover Sport SVR rides on 21-inch alloy wheels that sport an all-new design. 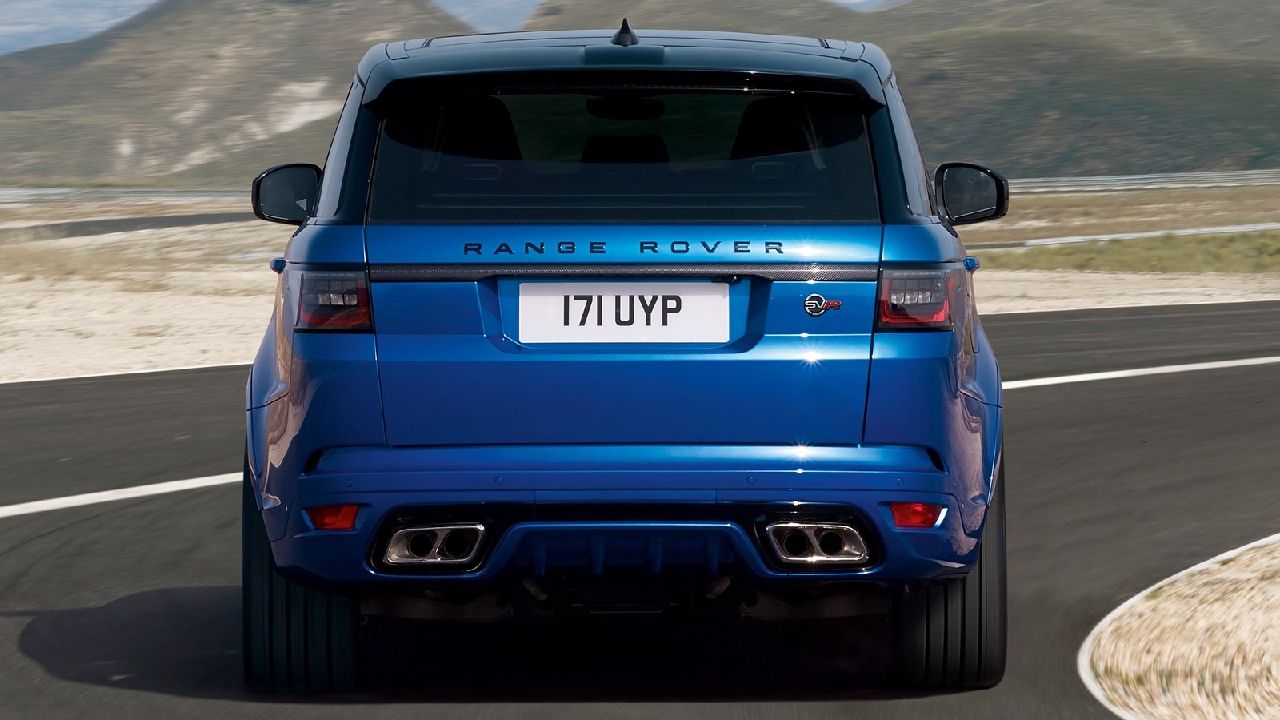 The cabin upholstery has been finished in perforated Windsor leather. The front passengers get lightweight SVR performance seats with seat backs finished in satin black. The SVR logo has been embossed on the headrest and there is one on the tailgate as well. Land Rover has equipped the Range Rover Sport SVR with an 825 Watt, 19-speaker Meridian Surround Sound System, that includes a dual-channel subwoofer and Trifield technology. 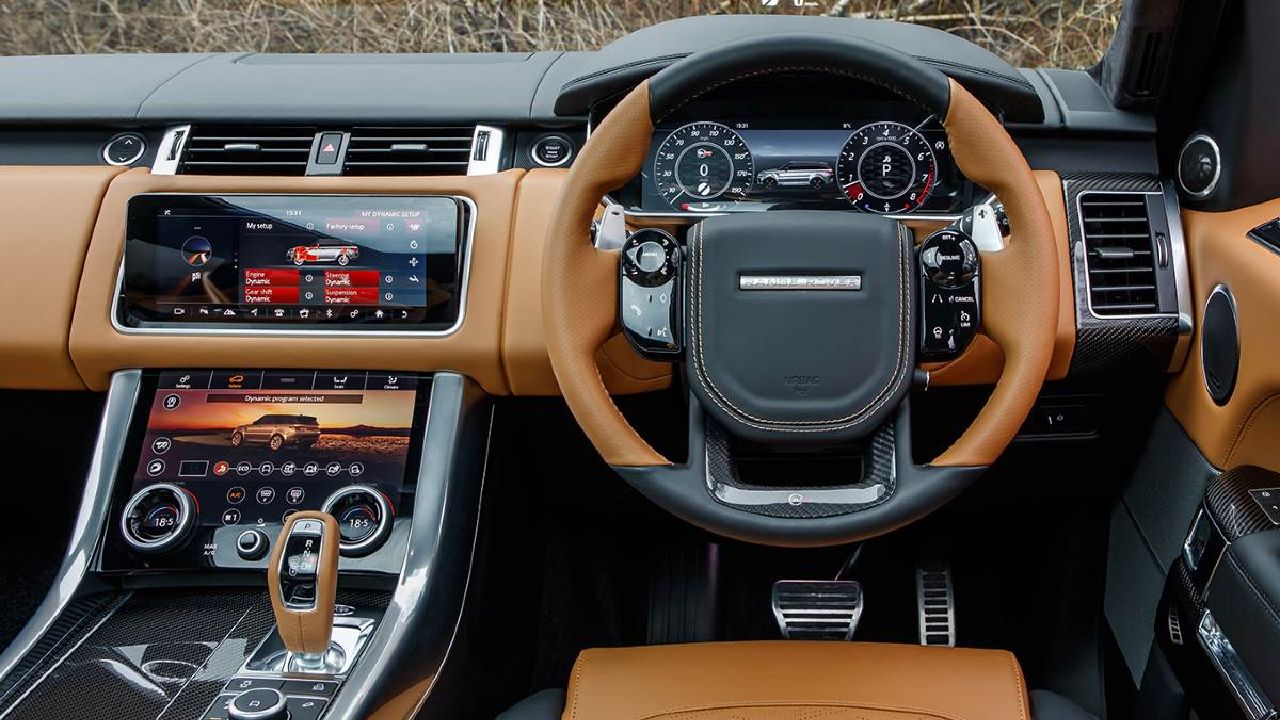 The Range Rover Sport SVR will be sold via the CBU route in India. The segment that the performance SUV has stepped into sees the presence of the Audi RS Q8, BMW X5 M and the Porsche Cayenne Turbo.