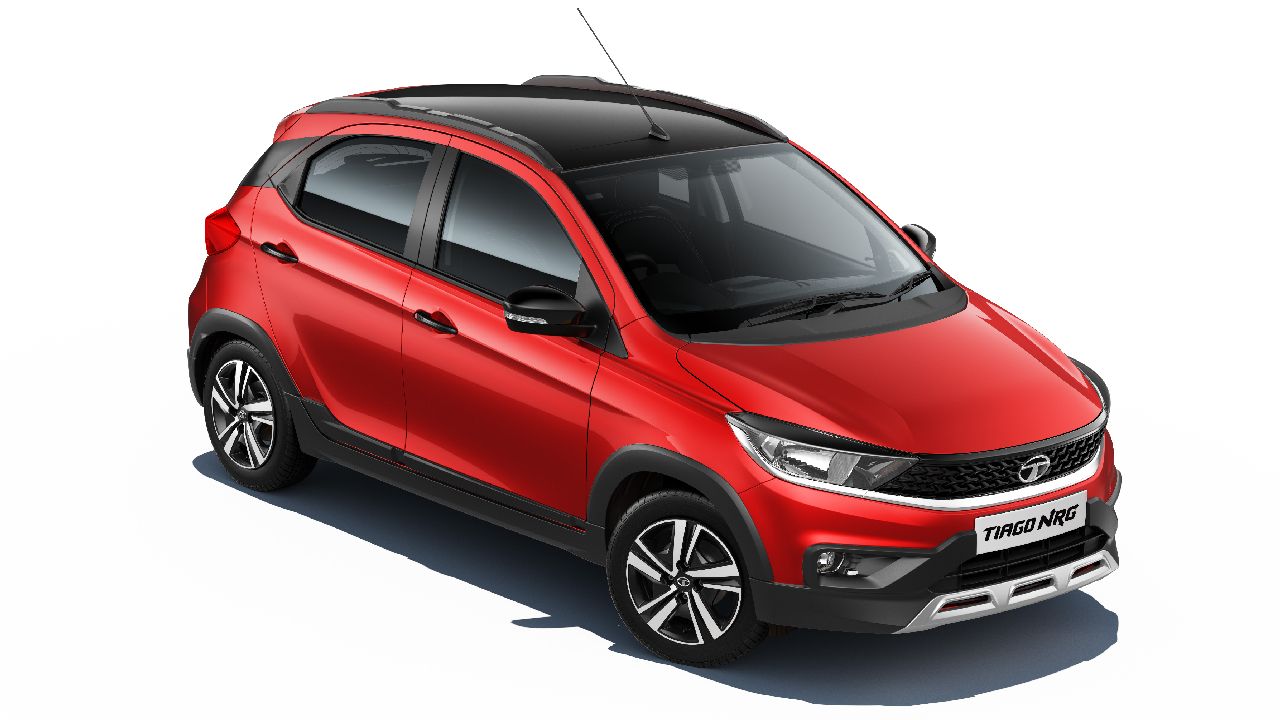 The Tata Tiago based crossover hatchback, the Tiago NRG has made a comeback in the BS6 form. Along with an updated drivetrain, the crossover hatch now sports up-to-date styling.

The 2021 Tata Tiago NRG has been launched in India. The crossover hatchback has made its comeback in the facelift avatar along with a BS6 engine. The Tiago NRG is offered in two variants – manual and automatic. The prices start at Rs 6.57 lakh for the manual variant. For the automatic variant, customers have to shell out Rs 7.09 lakh. Prices of both the manual and the automatic variants are ex-showroom and introductory. 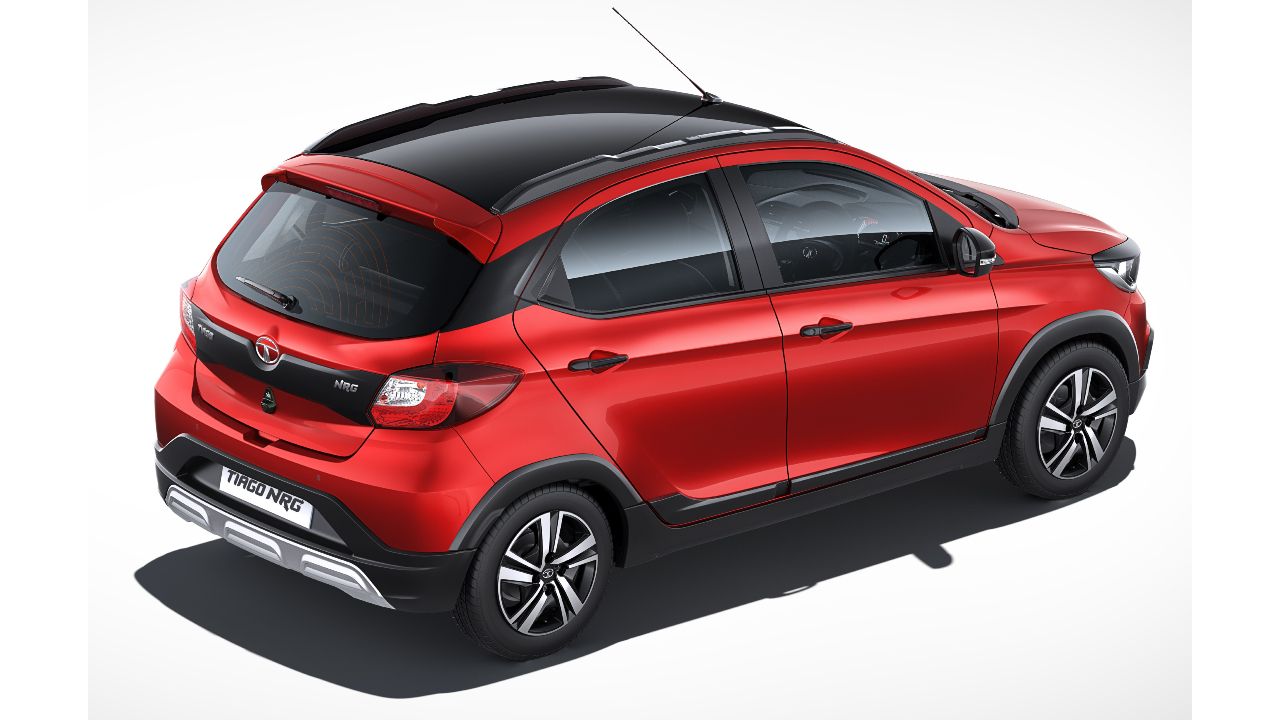 The Tiago NRG now sports a fascia more in line with the facelifted Tiago hatchback. The NRG continues with the beefy body cladding all around. To suit the new fascia, the body cladding has been reprofiled as well. The crossover hatchback now gets newly designed 15-inch alloy wheels. Styling bits such as a faux front skid plate, and roof rails continue to be the same. 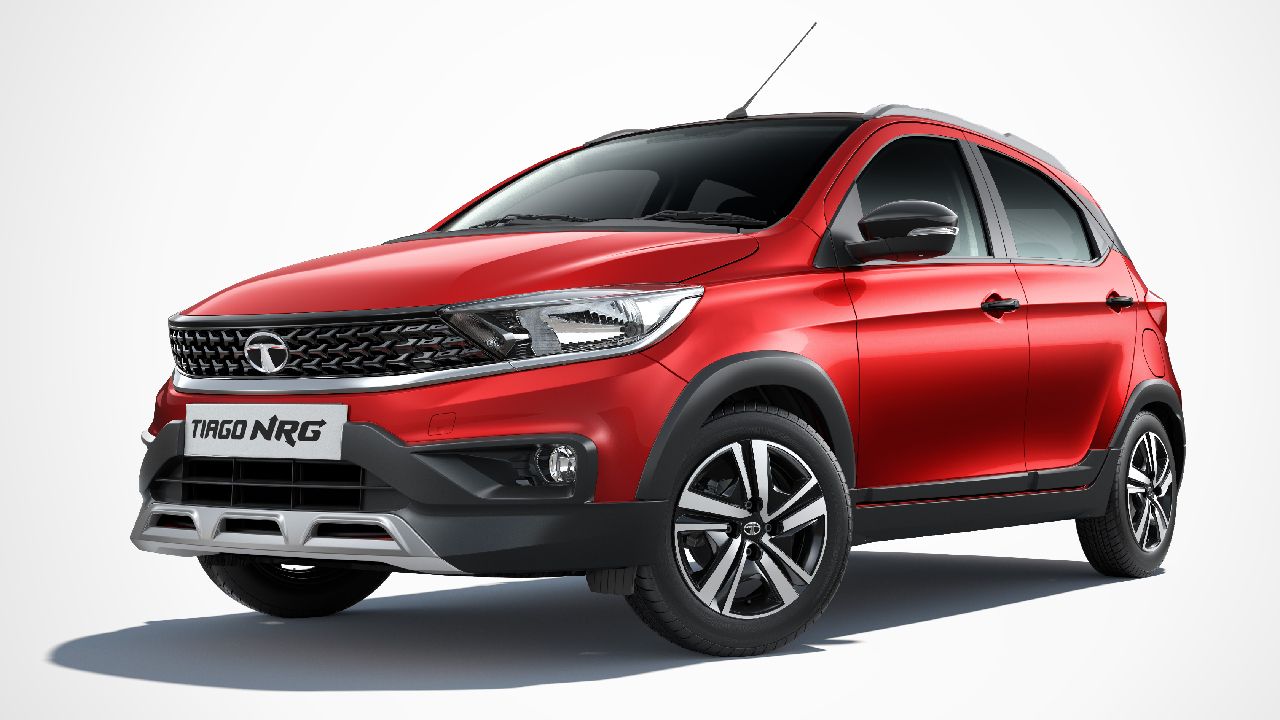 The interiors get their share of updates too. A new start-stop button has made it to the feature list. The dashboard layout largely stays the same and houses a 7-inch touch-operated multimedia system with Android Auto and Apple Carplay. The stereo on offer is sourced from Harman and Tata offers steering mounted controls to operate the multimedia. 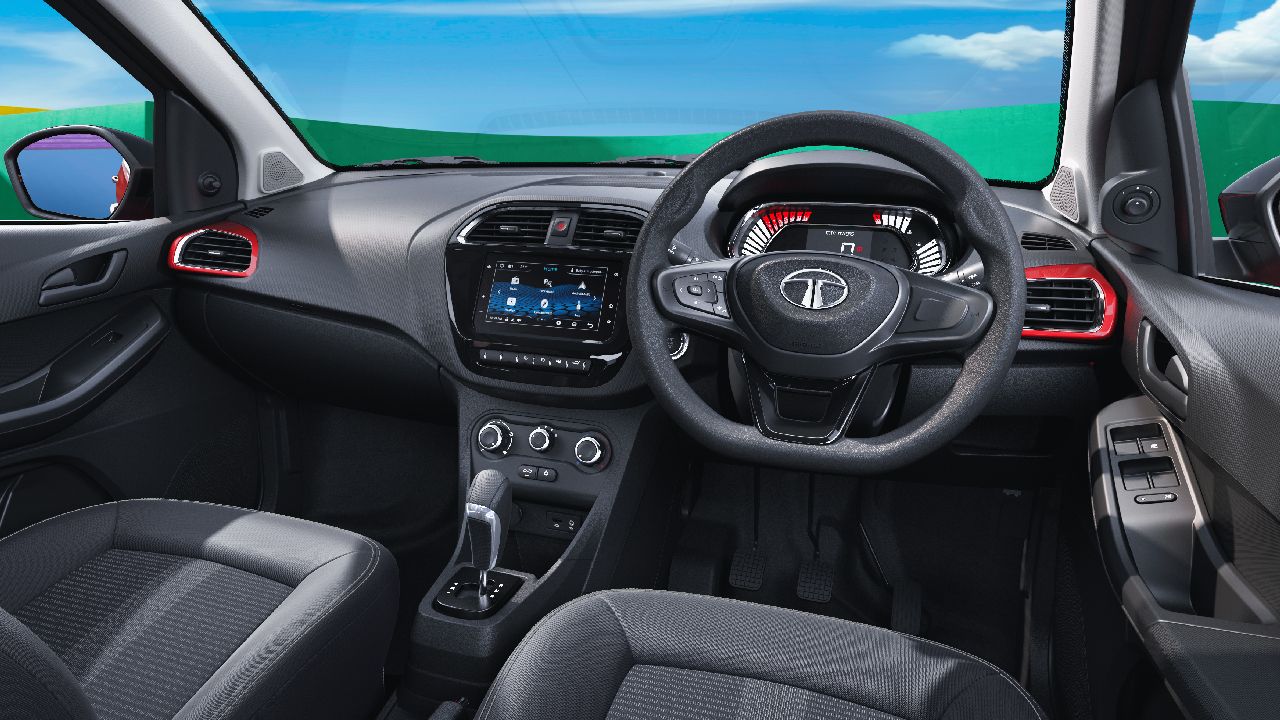 For safety, the NRG is kitted with dual airbags in the front and rear parking sensors and a rear camera. The Tiago NRG gets a four-star GNCAP rating, which is the same as the Tata Tiago hatchback. 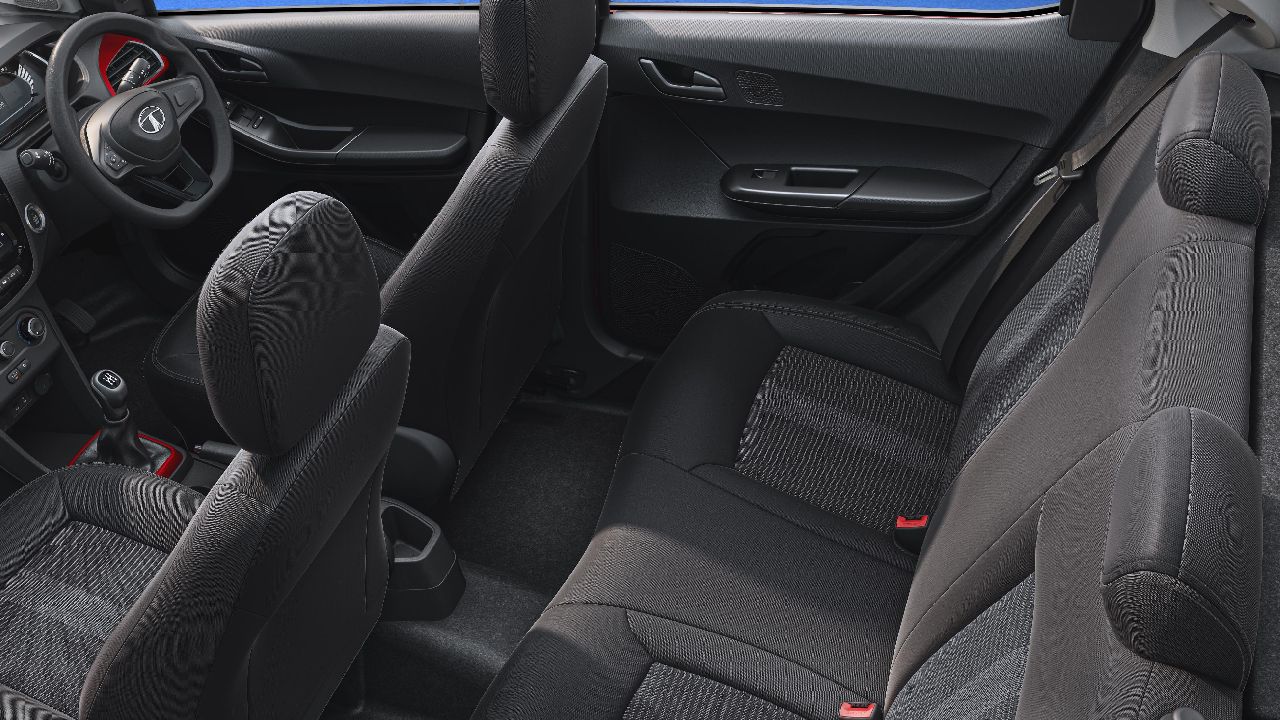 Most of the mechanical bits are shared between the Tiago and the NRG, however, the NRG offers 10mm – overall 181mm – more ground clearance over the standard Tiago hatchback. The engine has been borrowed from the facelift Tata Tiago as well. A BS6 complaint 1.2-litre three-cylinder petrol mill powers the new crossover hatchback. The power is rated at 85bhp at 6,000rpm and 113Nm of peak torque is delivered at 3,300rpm. The manual variant comes with a five-speed manual transmission and the automatic variant is equipped with a five-speed AMT. 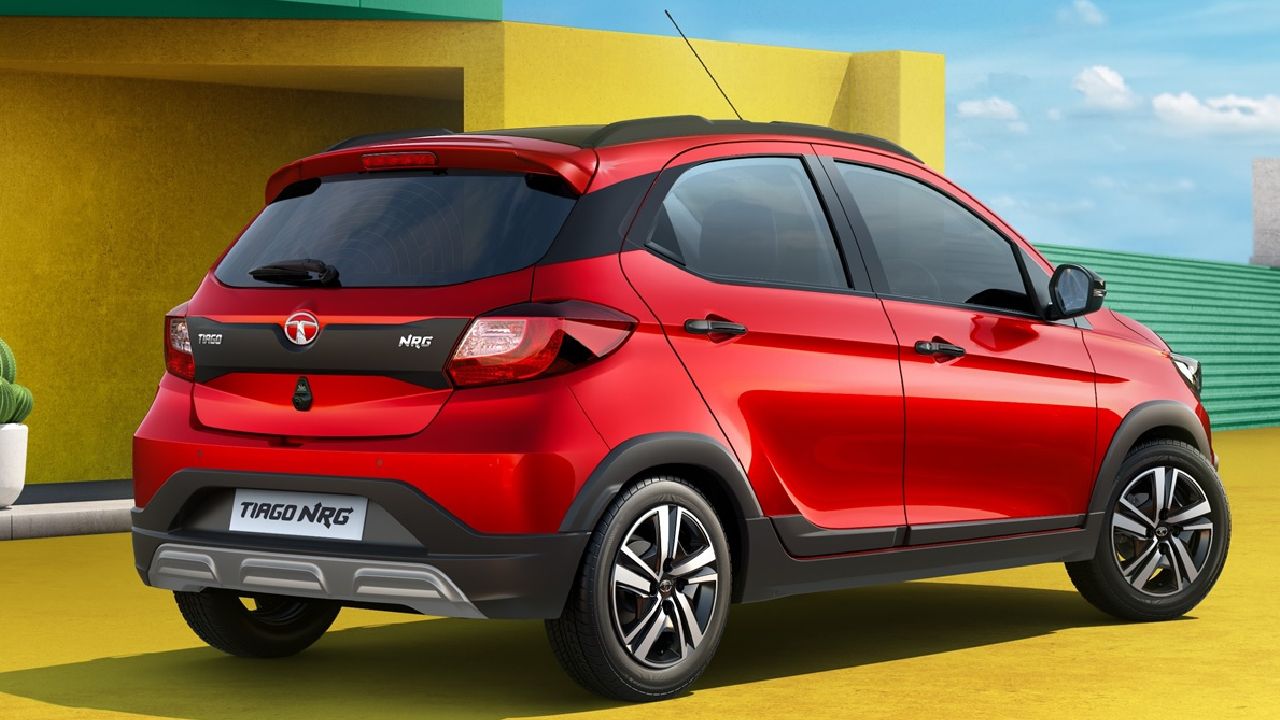 At this pricing, 2021 Tata Tiago slots between the Maruti Suzuki Celerio X and the Ford Freestyle. The Celerio X starts at Rs 5.11 lakh (ex-showroom) whereas the Freestyle is on the premium side, demanding Rs 7.28 lakh (ex-showroom) for the entry-level price. In the market position, the 2021 Tata Tiago NRG seems to be a good bargain between price and equipment amongst the three.