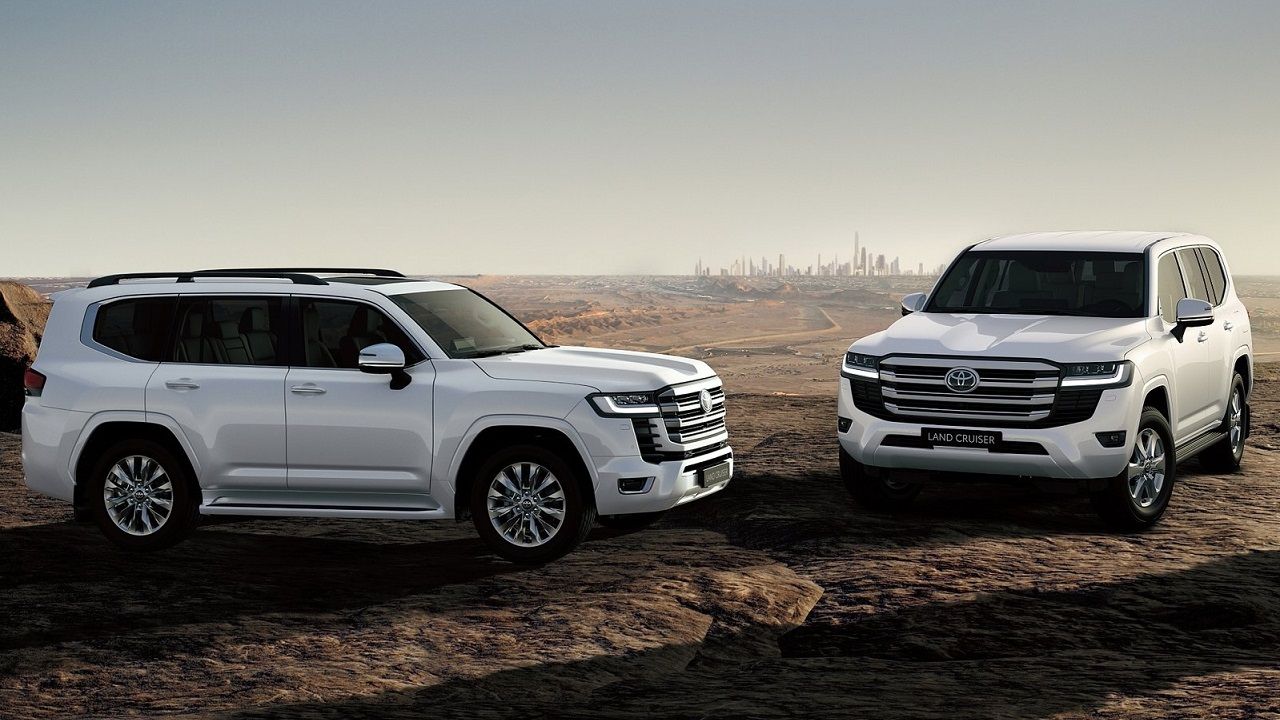 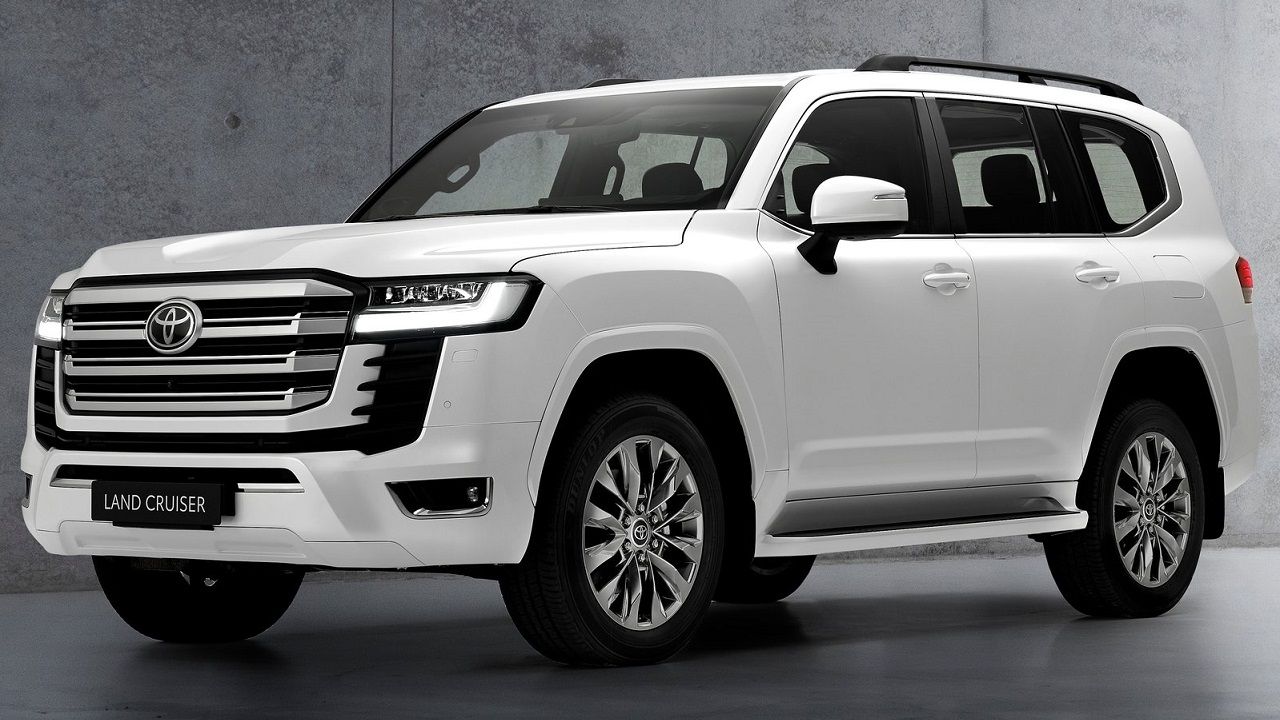 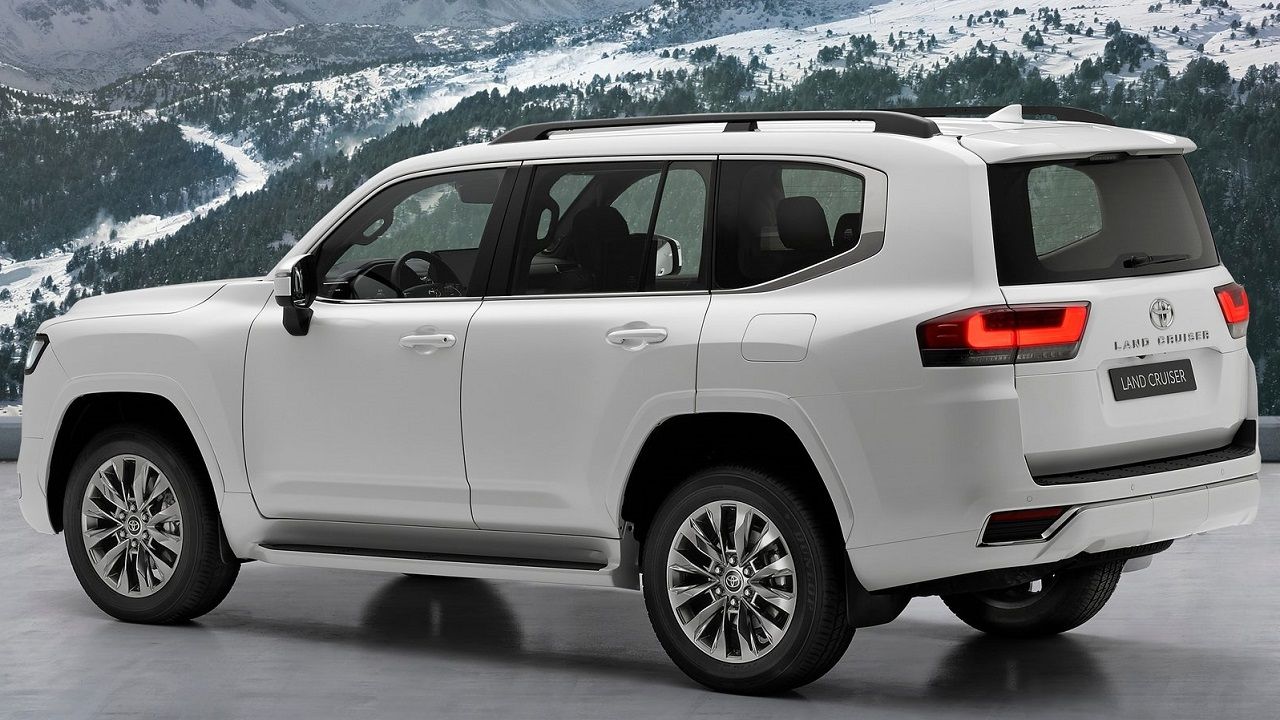 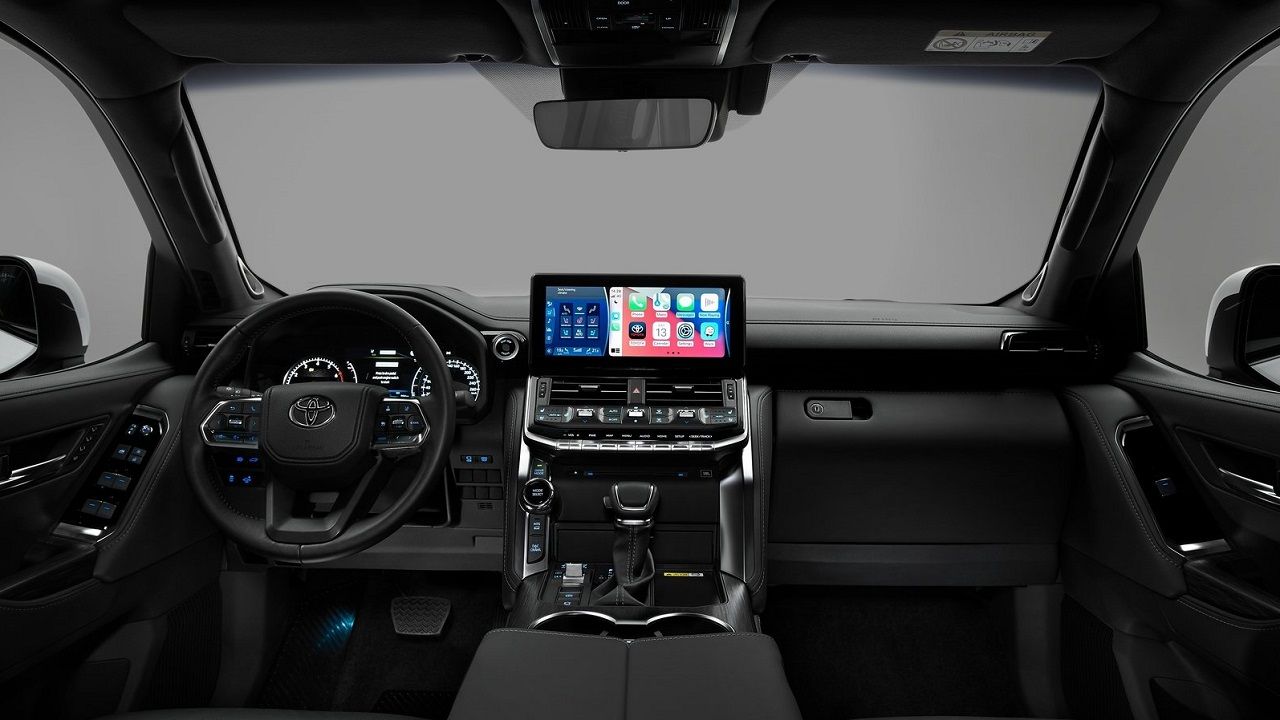 The all-new iteration of the big-daddy of SUVs – the Toyota Land Cruiser – has finally been revealed. Called the LC 300, the new model is based on an all-new platform; it features modern tech and is now offered with a choice between twin-turbo V6 petrol and diesel engines.

The day has finally arrived! Toyota has officially revealed the 2022 Land Cruiser. Dubbed the LC 300, it’s the first all-new Land Cruiser since 2007. Updates, as a result, are quite substantial – there’s a pair of new twin-turbo V6 petrol and diesel engines, a new platform, clever suspension components, more tech, and revised styling.

The LC 300 replaces the legendary LC 200, and in doing so, it has also moved to a new and different platform. Although the new Land Cruiser is still a rugged body-on-frame SUV, it’s now based on Toyota’s modular TNGA platform. Thanks to this, it’s nearly 200kg lighter than its predecessor and also has a lower centre of gravity. In terms of design, its proportions are still quite boxy and utilitarian. However, thanks to a wide grille and sleek LED headlamps, it looks a touch too modern now.

Even the cabin looks more sophisticated – there’s a big touchscreen infotainment system, a new steering wheel, more premium plastics, leather upholstery, and so on. Overall, the cabin design and layout are much cleaner and minimalistic than that of the outgoing version.

The transmission duties will be carried out by a new 10-speed automatic gearbox, which will send the drive to all four wheels, of course. Speaking of its off-road credentials, the LC 300 gets Toyota’s new Electronic Kinetic Dynamic Suspension System and a camera-based off-road assistance system. Other new features include radar-based cruise control, blind-spot warning, autonomous emergency braking, etc.

Given the popularity of the Land Cruiser across the world, including India, we’re expecting that Toyota India will bring it here in the coming time. However, expect it to be priced north of the Rs 1.5 crore mark as and when it arrives on our shores.