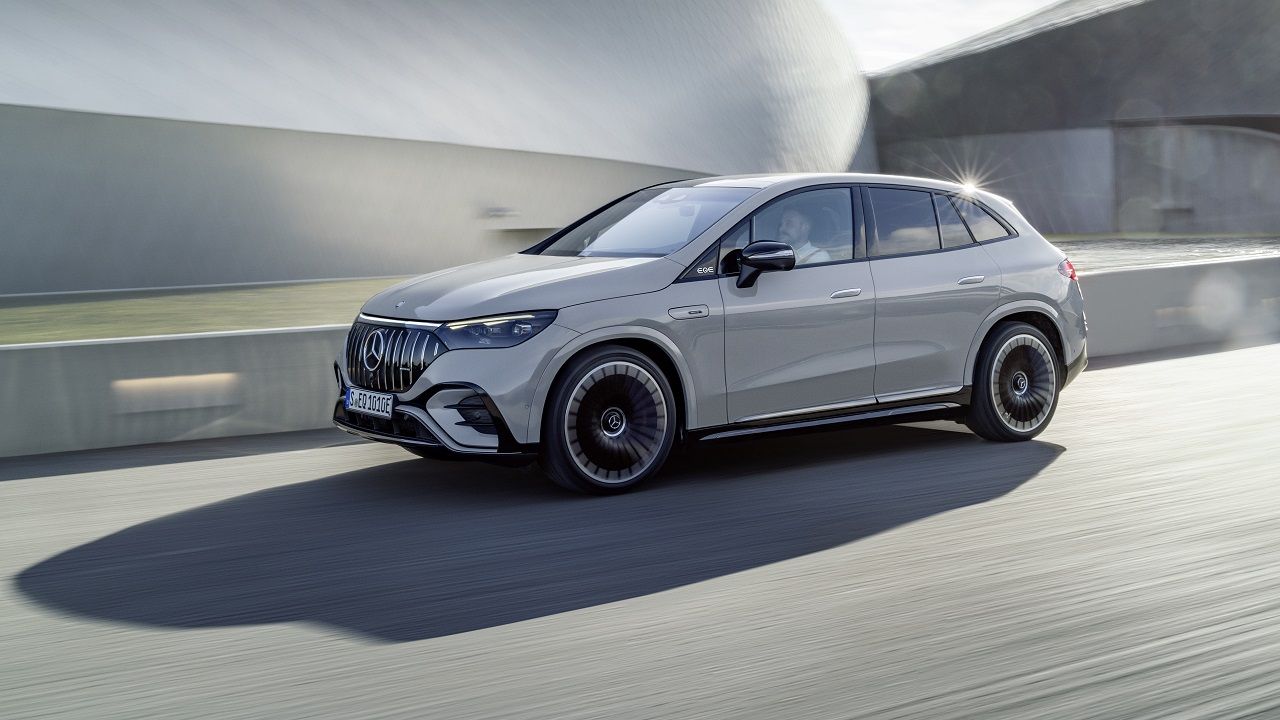 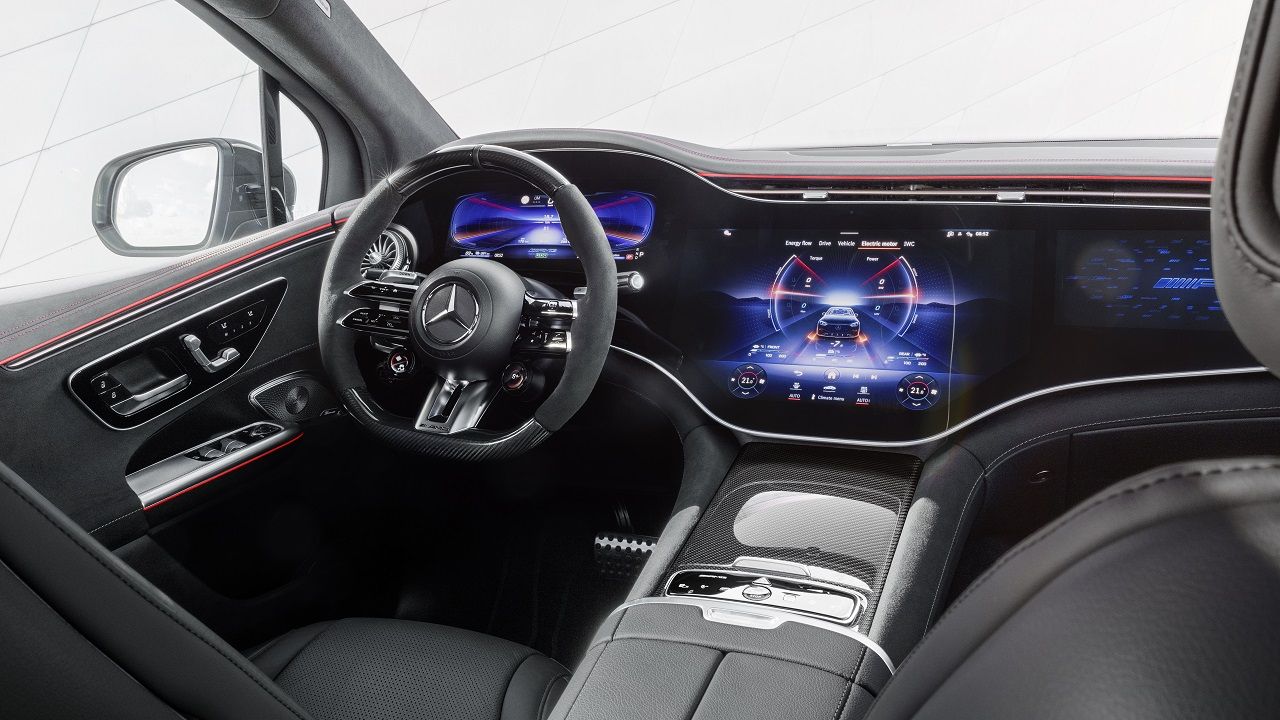 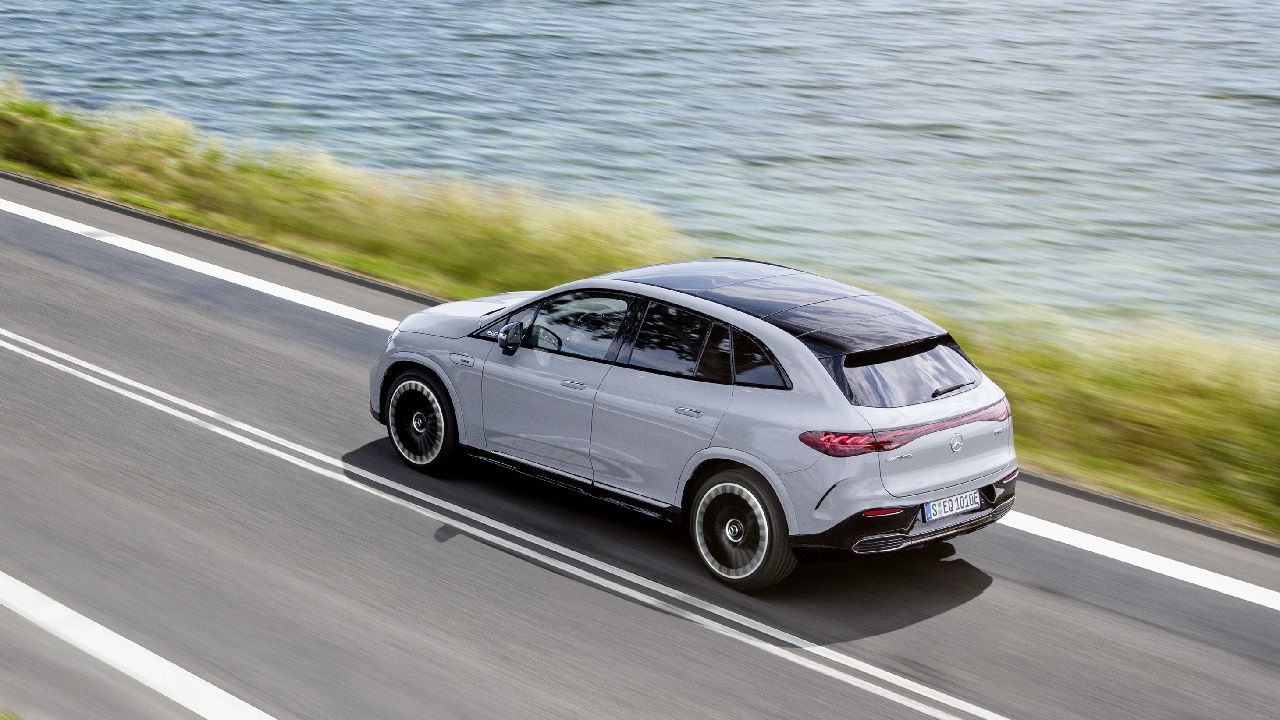 Mercedes-Benz reveals the EQE electric SUV ahead of its global debut at the 2022 Paris Motor Show.

The 2023 Mercedes-Benz EQE SUV, has been unveiled ahead of the 2022 Paris auto show. Headlined by a futuristic-looking exterior and a cutting-edge interior, the latest EV from Mercedes debuts with three trim levels, including an AMG performance model, featuring dual motors. The EQE SUV is anticipated to arrive at US dealerships starting in 2023. Expect its India launch soon after.

The AMG EQE SUV is available in two different versions-EQE 43 4MATIC and EQE 53 4MATIC+. The former can generate 476bhp and 858Nm of peak torque, while the latter can produce 626bhp and 950Nm of peak torque, which may be boosted to 687bhp and 100Nm with the AMG DYNAMIC PLUS Package. Both models feature a dual-motor configuration with all-wheel drive. A 90.6kWh lithium-ion battery pack with a 170kW DC rapid charging capacity is standard on both variants. The WLTP-certified range of the EQE 43 4MATIC is between 431 and 488 kilometres, while the EQE 53 4MATIC+'s claimed range is between 375 and 470 kilometres.

The EQS SUV, from which it takes its chassis, and the EQE SUV share several key aesthetic features, such as small overhangs, a long wheelbase, and an overall fluid appearance. Many of the finer design elements are also EQS-inspired, such as the LED light bar that spans the back and the black panel that serves as the SUV's grille in place of a standard grille.

The dashboard has a 12.3-inch digital instrument cluster, similar to the EQE sedan's, and a 12.8-inch OLED touchscreen for the popular MBUX infotainment system. This system includes navigation software that determines the quickest route to a destination by considering charging stops and driving style.

While the GLE SUV, which is the ICE equivalent of the EQE SUV, can be ordered with seven seats, however, the latter is only available with a five-seat option. When the back seat is folded flat, the trunk expands to 1,676 litres, compared to 521 litres when both rows of seats are up. 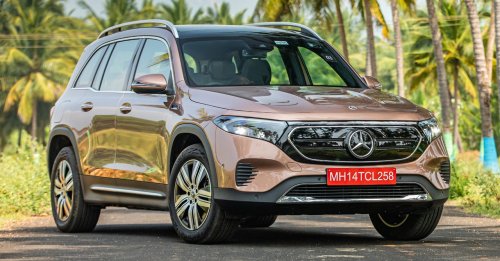 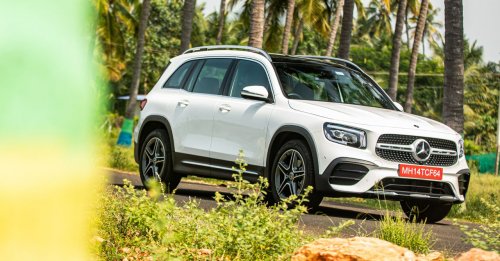 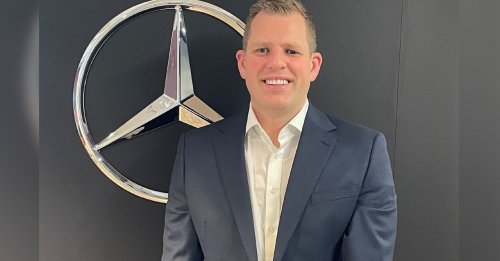 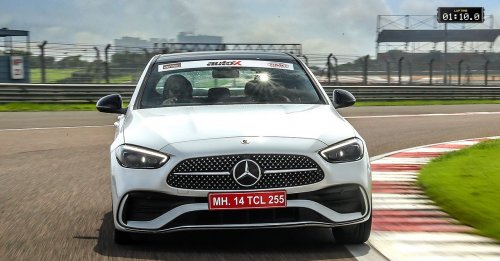