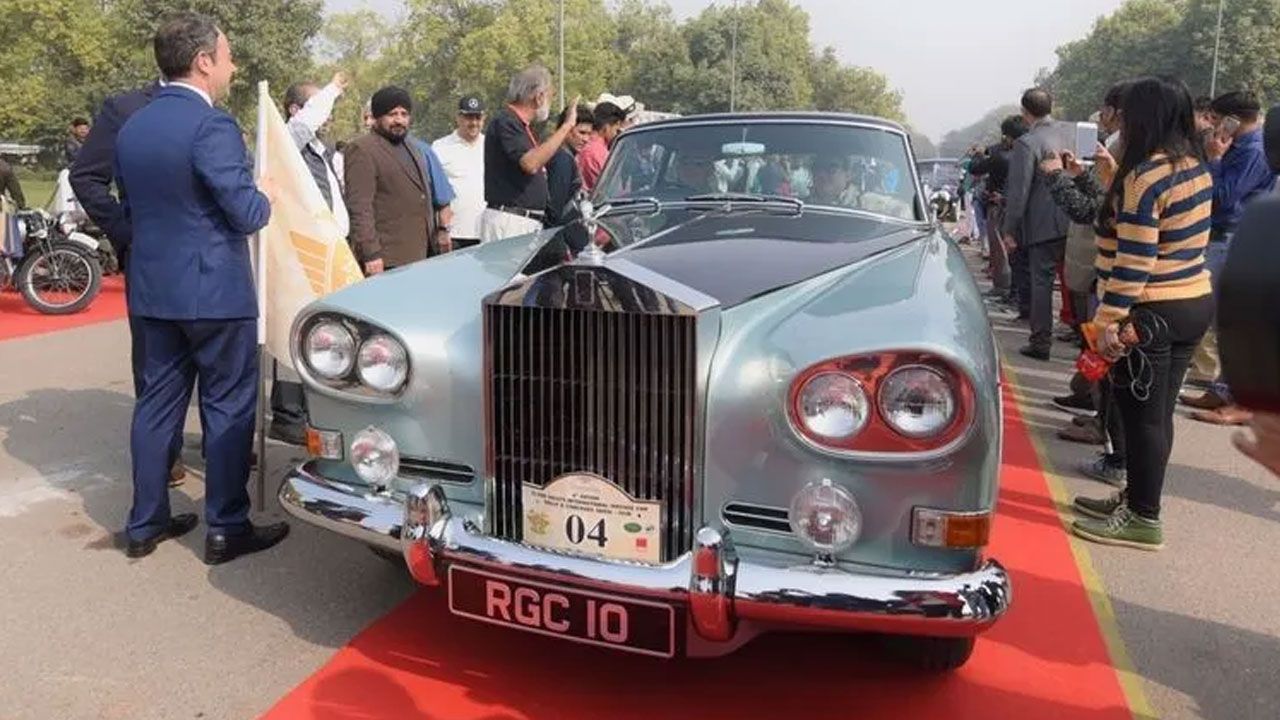 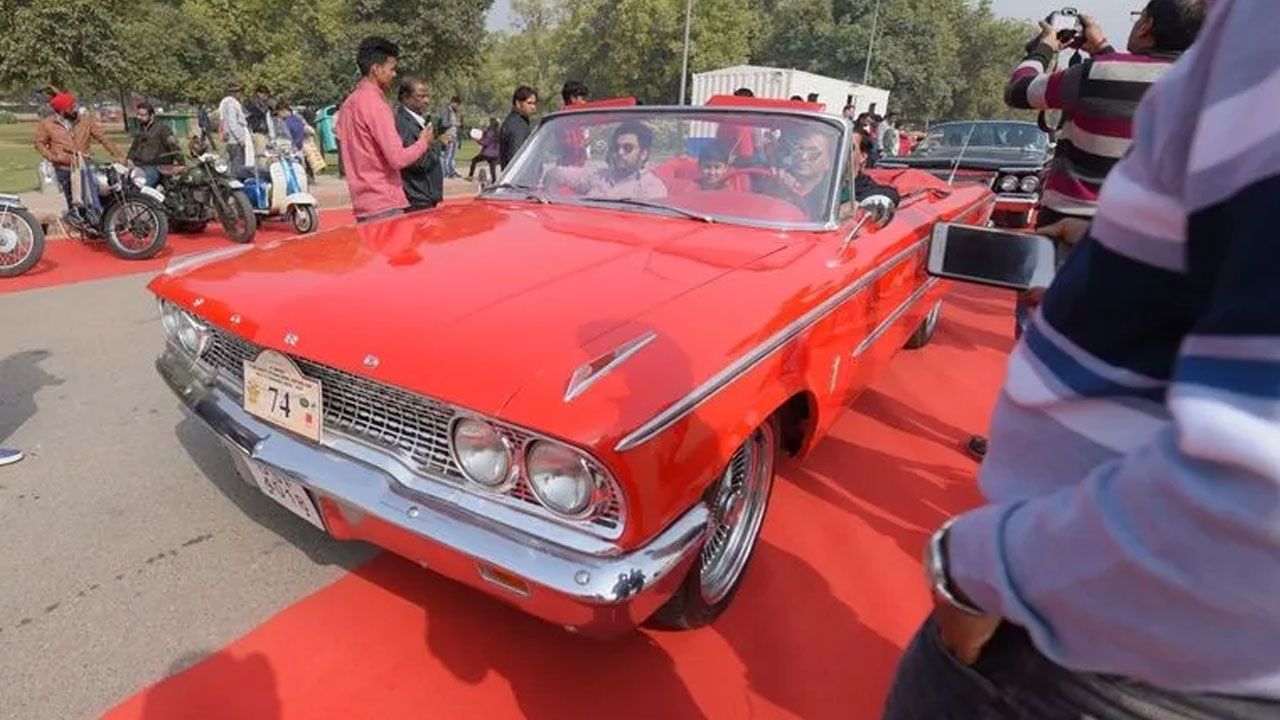 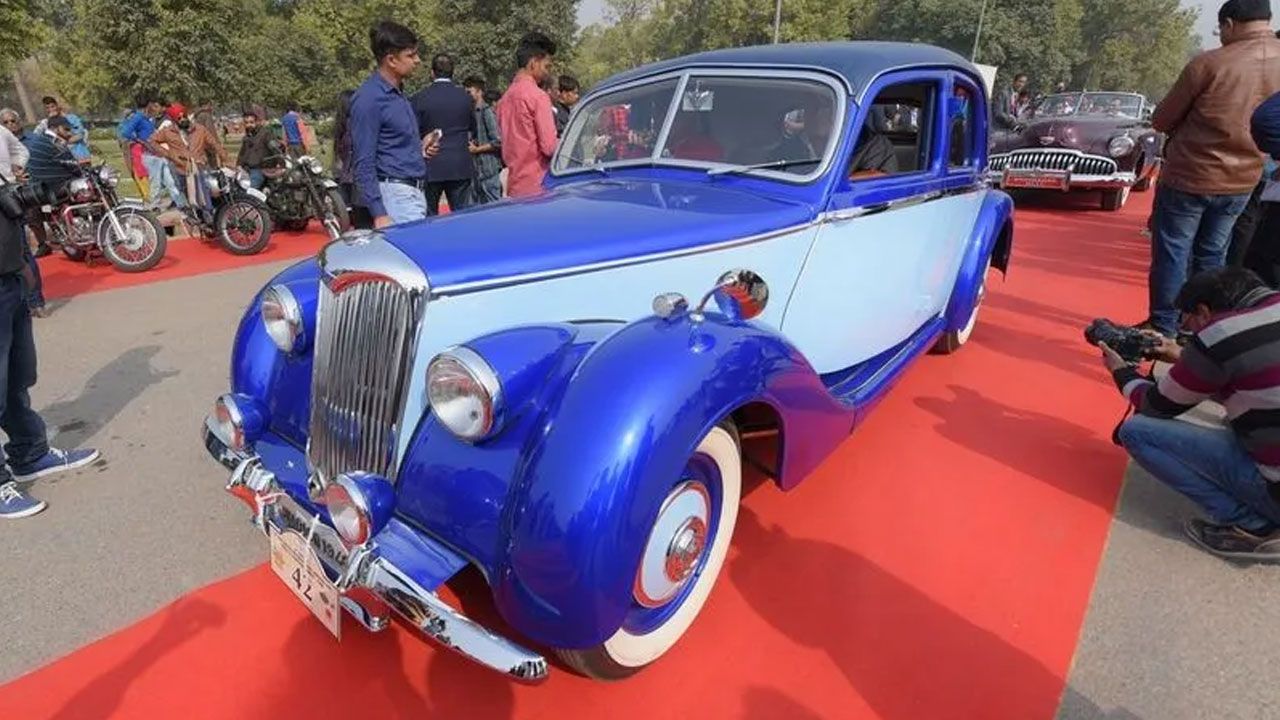 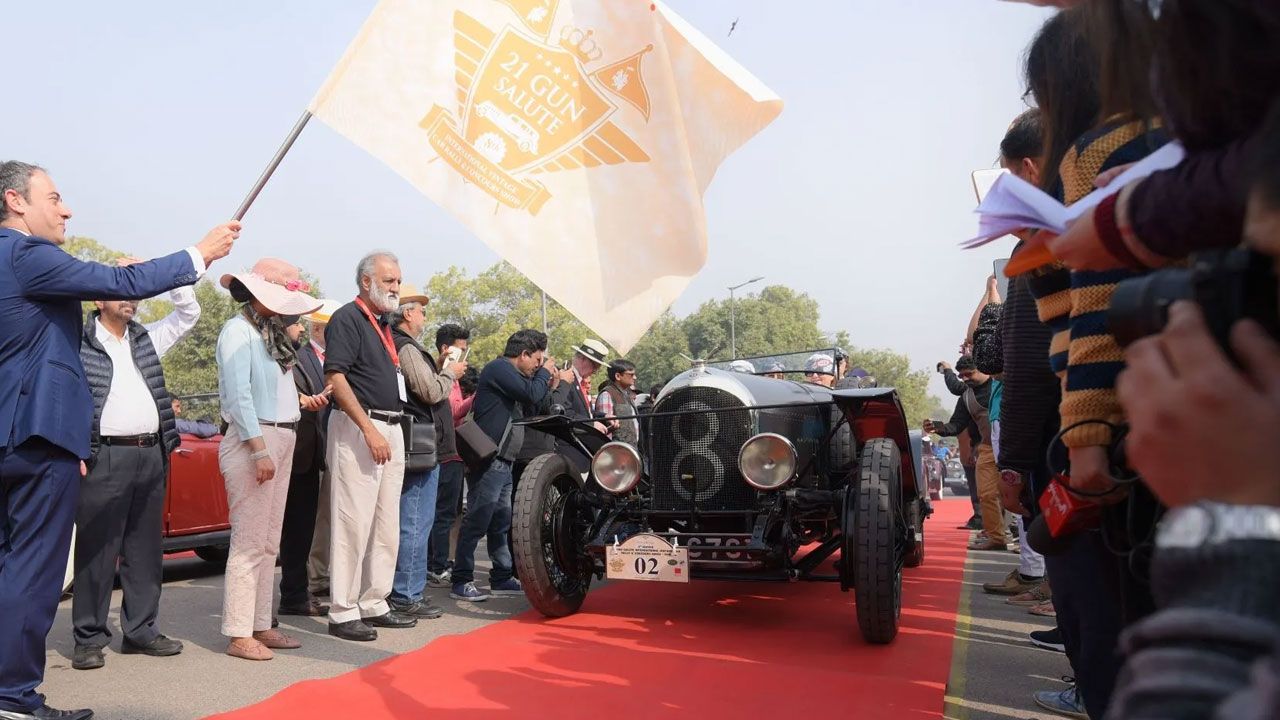 On a beautiful Saturday morning, some of the greatest vintage car collectors from around the globe gathered in New Delhi, for the 8th edition of The 21 Gun Salute International Vintage Car Rally & Concours Show 2018. Sitting pretty in the India Gate grounds were over 125 exceptional vintage cars and 35 Vintage two wheelers, representing the most beautiful creations in the history of the automobile.

Soon after sunrise, these rare and historic vintage vehicles were flagged-off by Dr. Mahesh Sharma, Union Minister of State for Tourism & Culture (Independent Charge), and paraded around the city and drew stares everywhere they went, as they headed for Ambience Greens, Golf Course Gurgaon.

Each year, the 21 Gun Salute Heritage & Cultural Trust is honoured to host India’s most premium vintage car event, the 21 Gun Salute International Vintage Car Rally & Concours Show, and this year the 8th edition of the rally was flagged off amongst renowned national and international car aficionados and connoisseurs of culture, art & history.

Some of the guests who were in attendance at the flag off ceremony included Mr. K.T.S. Tulsi, President, Heritage Motoring Club of India (HMCI) Mr. Luigi Estero, Charge'd' Affairs, Embassy of Italy, and Shri Suman Billa (IAS), Joint Secretary, Ministry of Tourism.

This year the show showcased a wider representation of different makes and marques - the oldest participant being the 1903 Humberette owned by Abbas Jasdanwalla from Mumbai. The event also showcased an array of Rolls Royce cars including the 1908 Silver Ghost, the 1930 Phantom II, the 1938 Phantom III and the 1965 Silver Cloud III.

In attendance were also a few last surviving editions, such as the legendary 1939 Delage D-8 from the USA and the 1965 Silver Cloud from the UK. The 1942 Packard 180 Limo the sole survivor of the pre-world war Packard’s along with the restored 1938 Armstrong Sidley, previously owned by Maharaja of Kapurthala was also among the many head turners.

The 21 Gun Salute Concours Show has a long and very strong relationship with Royal Families of India, which is evident from the presence of cars at the show field that were once owned by the ex- maharajas of princely India. The 1935 Chrysler Airstream C 6, owned by Yuvraj Sri Yograj Singh ji Chavda, the 1937 Steyr Daimler 220 owned by Yuvraj Shri Harshvardhan Singh,1929 341 B Cadillac and 1931 370 A Cadillac, owned by Dhananjai Singh Khimsar  are a part of the event this year. Other Vintage cars were participated from Delhi, Kanpur, Jaipur, Udaipur, Chennai, Ahemdabad, Mumbai, Pune and Nagpur. 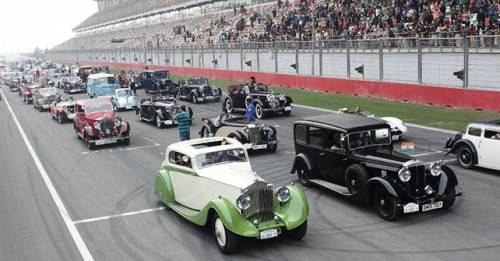