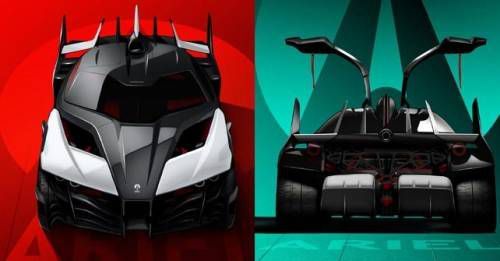 The Ariel Motor Company has confirmed that it's working on an all-new 1,180bhp electric hypercar, which will be out in 2019.

UK-based Ariel Motor Company – better known for its mad performance cars like the Atom and Nomad – has released details of its forthcoming electric sports car project – HIPERCAR.  Just like any other Ariel vehicle, it’ll focus on extreme performance, agility and usability – only that this time it’ll be coupled with ultra-low emissions. Long story short, it’s going to be a borderline bonkers electric hypercar!

Before you think it’s a spelling error, the term HIPERCAR stands for High-Performance Carbon Reduction. As per Ariel, it’s an all-new ultra-high-performance machine that is destined for its global debut sometime in 2019, production will kick-start in 2020. Ariel is yet to give its forthcoming electric hypercar a production name, but all the other bits, including the powertrain, have been mostly finalised.

The Ariel HIPERCAR project will be a series hybrid electric supercar that’ll come powered by a 750 Volt, 42 kWh or 56kWh, lithium-ion, cooled and heated battery pack. However, instead of using a conventional engine, the new Ariel will use a 35kW micro-gas turbine motor that’ll work as a range extender or generator to charge the batteries.

The most intriguing bit about the new electric hypercar is going to be the way its power is delivered to the wheels. Each wheel is powered by an inboard motor that sends power using a single speed step-gearbox. Each motor develops 295bhp and 450Nm of torque. Ariel will give you the option to choose between rear- and all-wheel drive configurations. If you opt for two-wheel drive, you get 590bhp and 900Nm. And if you want the drive to go to all four wheels, the power output goes up to 1,180bhp along with 1800Nm of torque – simple math, this! 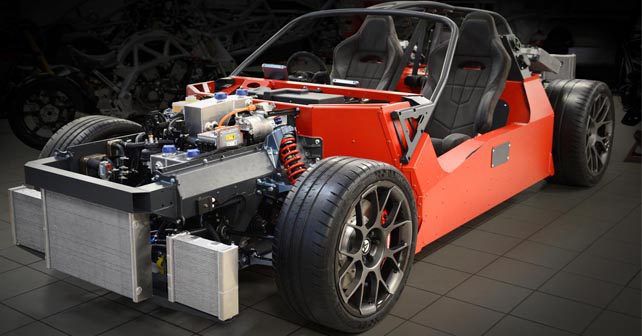 The final design and architecture of the HIPERCAR project car will be released at a later date. Though some details are out now – like, it’ll have an aluminium folded and bonded lightweight chassis with full rollover protection. The structure will feature aluminium front and rear sub-frames carrying aluminium wishbones and outboard adjustable suspension.

Prices of Ariel’s electric hypercar will be revealed at a later stage. As per Simon Saunders, the founder of Ariel Motor Company, “The new electric sports car will be an expensive car because of the technology involved but when compared to £1m+ supercars, which it will outperform, it’s going to represent excellent value for money.  This is the first true electric supercar that will cross continents, drive to town and lap a race track”. 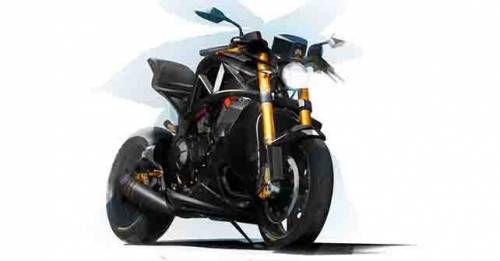