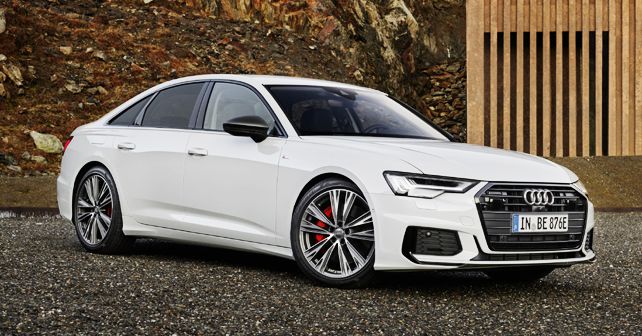 With 362bhp & 500Nm of torque at its disposal, the A6 55 TFSI e quattro packs a lot of punch while offering the everyday practicality of a hybrid.

Audi introduced its new range of plug-in hybrid models with the Q5 55 TFSI e quattro in May 2019. Its was followed by its less-powerful sibling, the Q5 50 TFSI e quattro & in September, Audi extended the hybrid treatment to the A7 Sportback. Now though, Audi has brought out the hybrid versions of its famed sedan, the A6.

The A6 55 TFSI e quattro, like any plug-in hybrid, is powered by a petrol motor & a Li-ion battery pack. The 2.0-litre four-cylinder petrol motor contributes 248bhp, while the electric motor, which is integrated into the seven-speed S-Tronic transmission, peaks out at 141bhp. Combined, the hybrid powertrain produces a healthy 362bhp & 500Nm of torque. This means that the A6 55 TFSI e quattro won't be a slouch when put to the test against its ICE-powered derivatives. The 14.1kWh battery pack sits neatly in the luggage compartment to minimise loss of storage capacity. 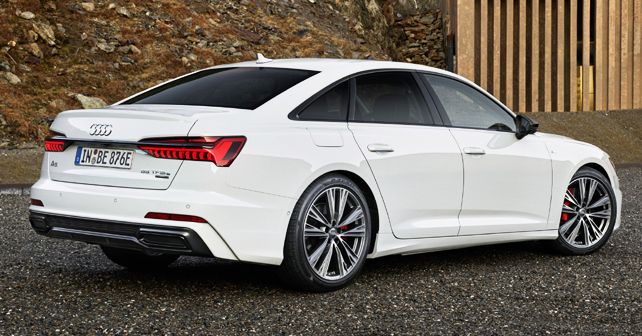 With a 0-100km/h time of 5.6 seconds, the hybrid powertrain is capable of sending through all of the torque from as low as 1,250rpm. While the top speed is capped at 250km/h, the car can reach up to 135km/h on purely electric power and still deliver about 53km of electric driving range. To add the necessary visual oomph, the A6 55 TFSI e quattro gets the brand's signature S Line exterior package & a black styling package as well. 19-inch wheels & red brake callipers further reiterate its sporty credentials. 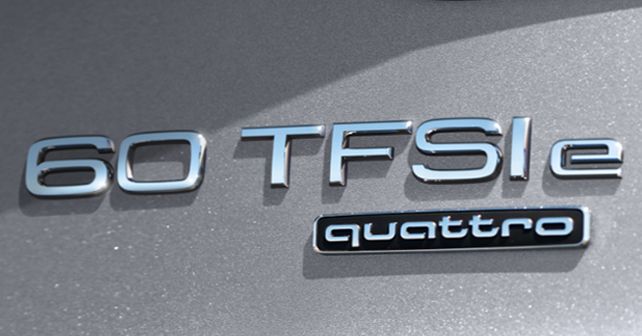 Just a few days back, Audi also unveiled the TFSI e quattro variant of its luxury flagship, the A8 L. The A8 L 60 TFSI e quattro draws its power from a direct-injection V6 petrol motor & the same Li-ion battery pack as the A6. However, the A8 L hybrid produces more power (443bhp) & torque (700Nm) than the A6 hybrid.