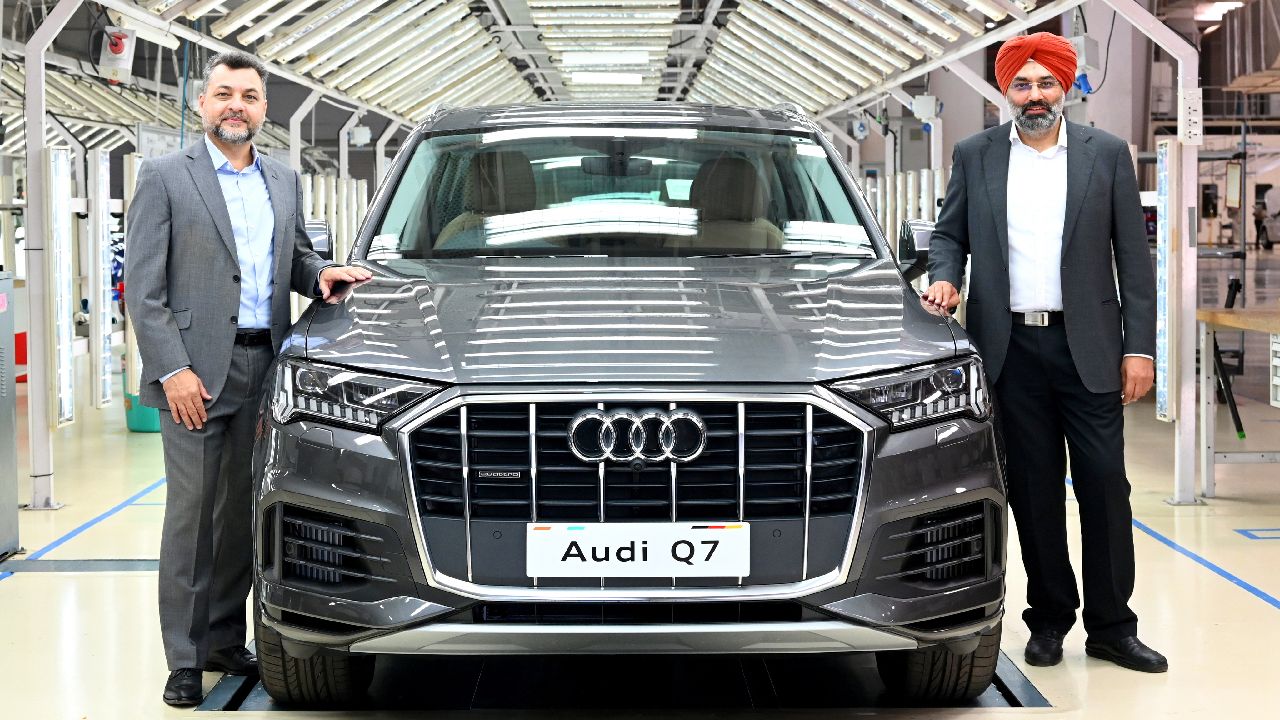 The Q7 SUV is making a comeback, which will help Audi fill in the market space between the mid-size Q5 and the full-size Q8. The SUV will sport a few changes both on the exterior and in the interior.

Audi’s next car for India is the popular Q7, but this time, the SUV will make a comeback in an updated form. Audi India has already commenced the production of the 2022 Q7 SUV at its Aurangabad facility.

For now, Audi India has not disclosed any details of the upcoming Q7 facelift, but we suspect that the SUV will be offered in multiple variants and with two engine options. 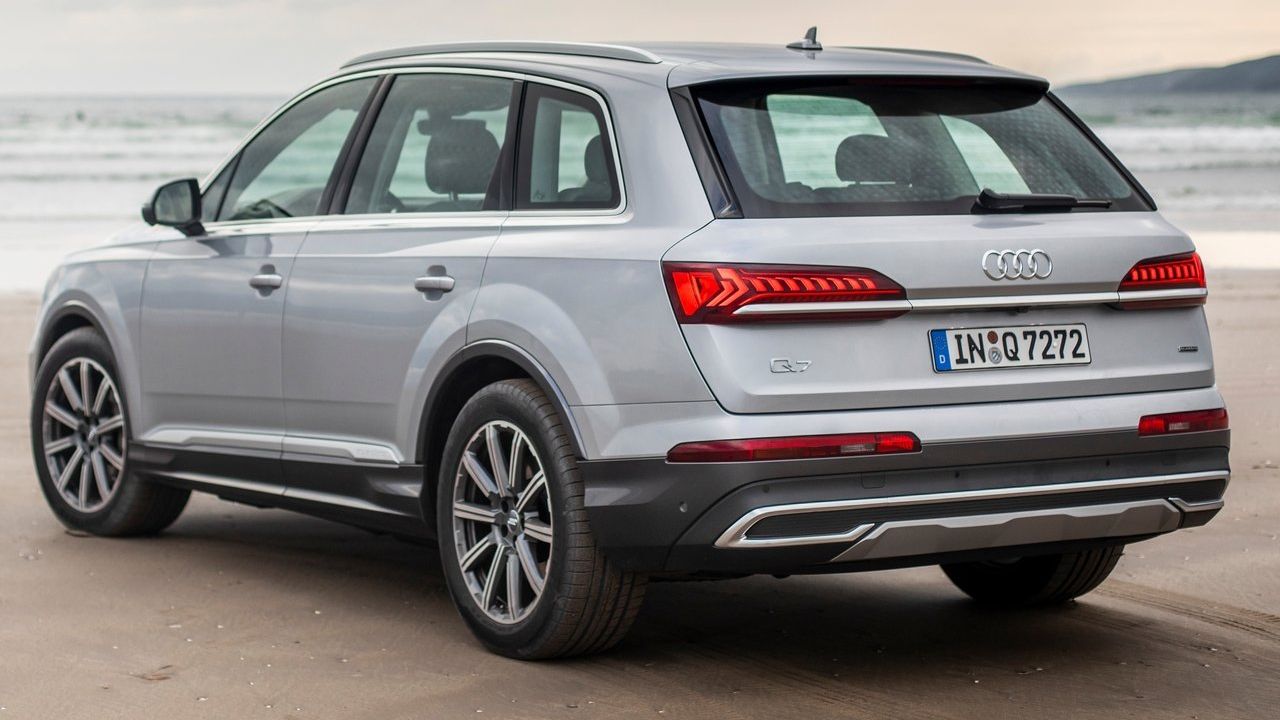 The lower-spec 2022 Audi Q7 is likely to be equipped with a 2.0-litre petrol engine, while the higher-spec variants could get a 3.0-litre V6 motor. The power output will be close to 244bhp and 330bhp, respectively. The drivetrain will include an eight-speed automatic gearbox with an all-wheel-drive system. There will not be a diesel engine on offer. 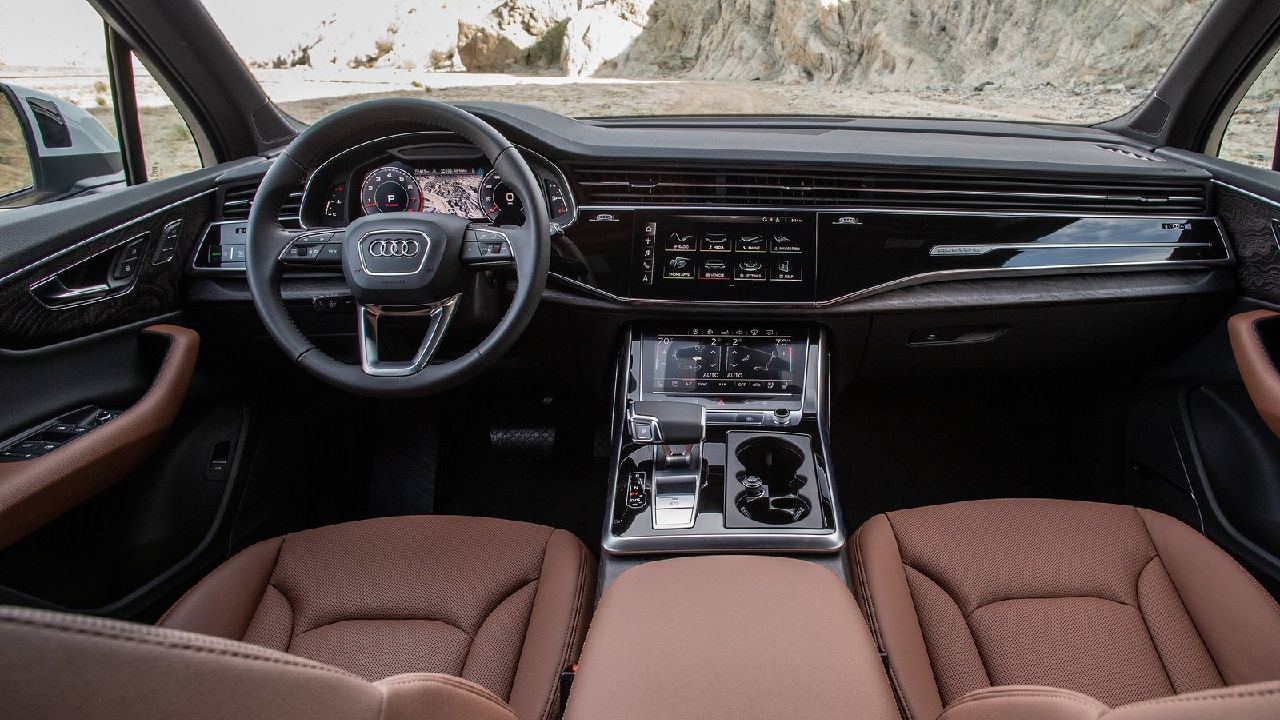 Along with the exterior updates, the new Q7 will sport some interior changes as well. The Audi Q7 facelift will be positioned between the Q5 and the Q8. The prices are expected to start from Rs 75 lakh (ex-showroom). The new Q7 will rival SUVs such as the BMW X5, Mercedes-Benz GLE, and Range Rover Velar. An official price announcement is expected in the month of January 2022. 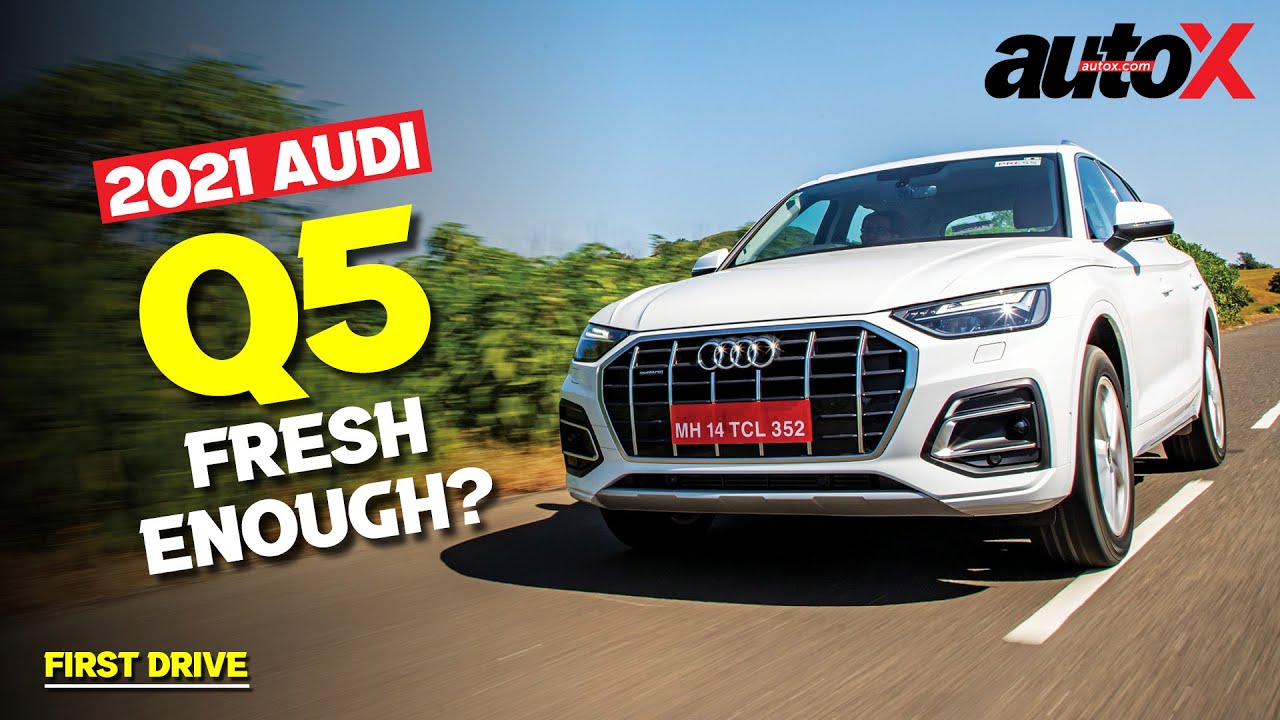