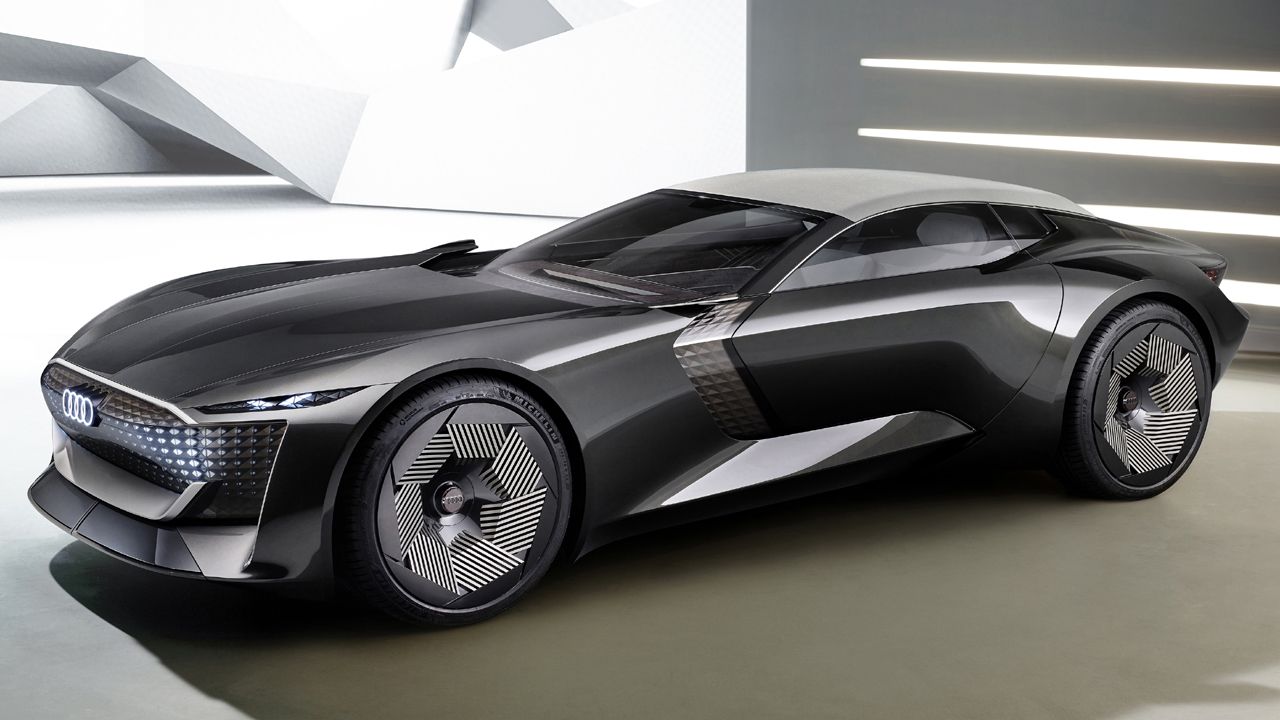 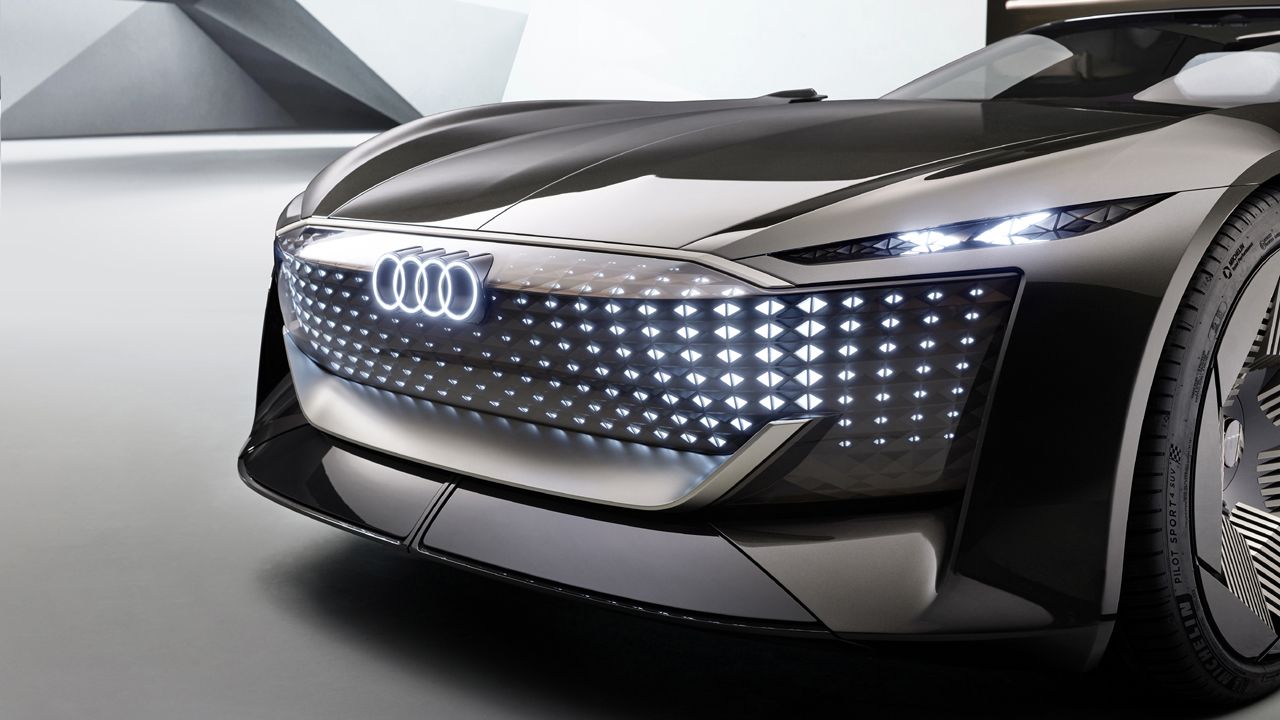 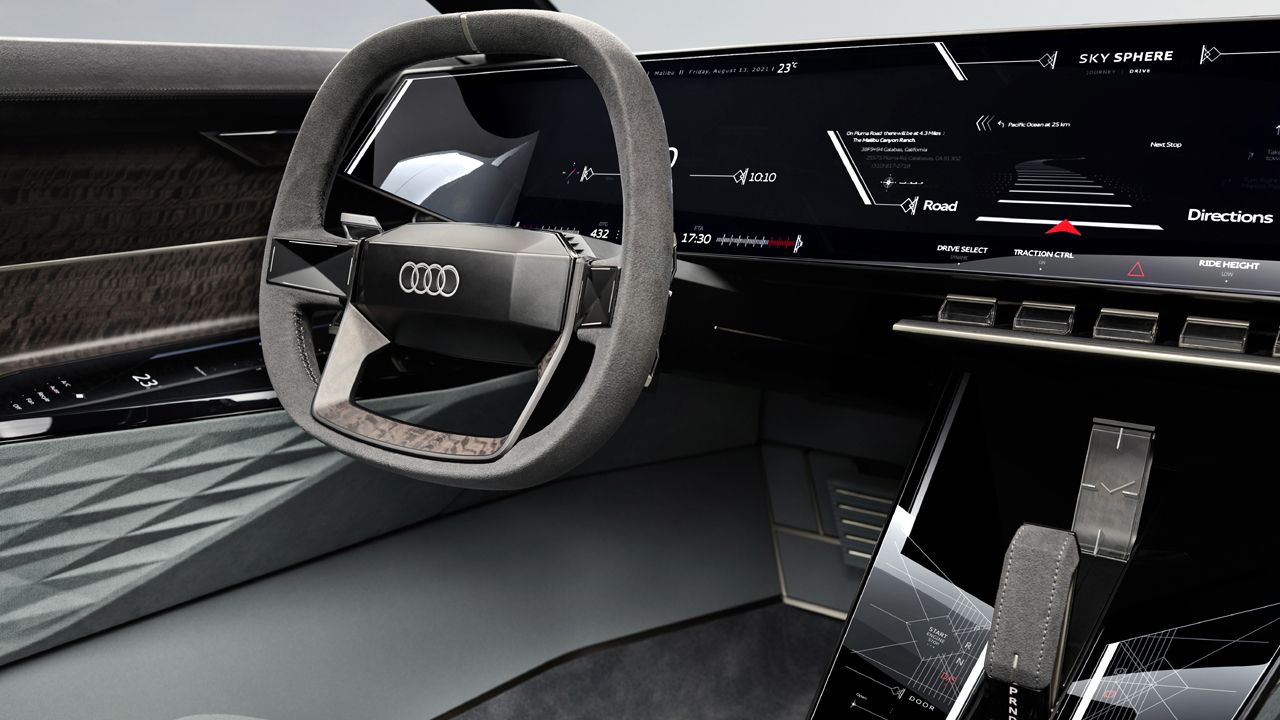 Featuring a variable wheelbase, the Audi Skysphere Concept can be used either as an electric roadster or a long-wheelbase autonomous grand tourer.

A while back, Audi had announced its plan to introduce three brand-new 'sphere' concepts – the Audi Skysphere, Grandsphere, and Urbansphere (due in 2022) – to showcase its vision of progressive luxury. 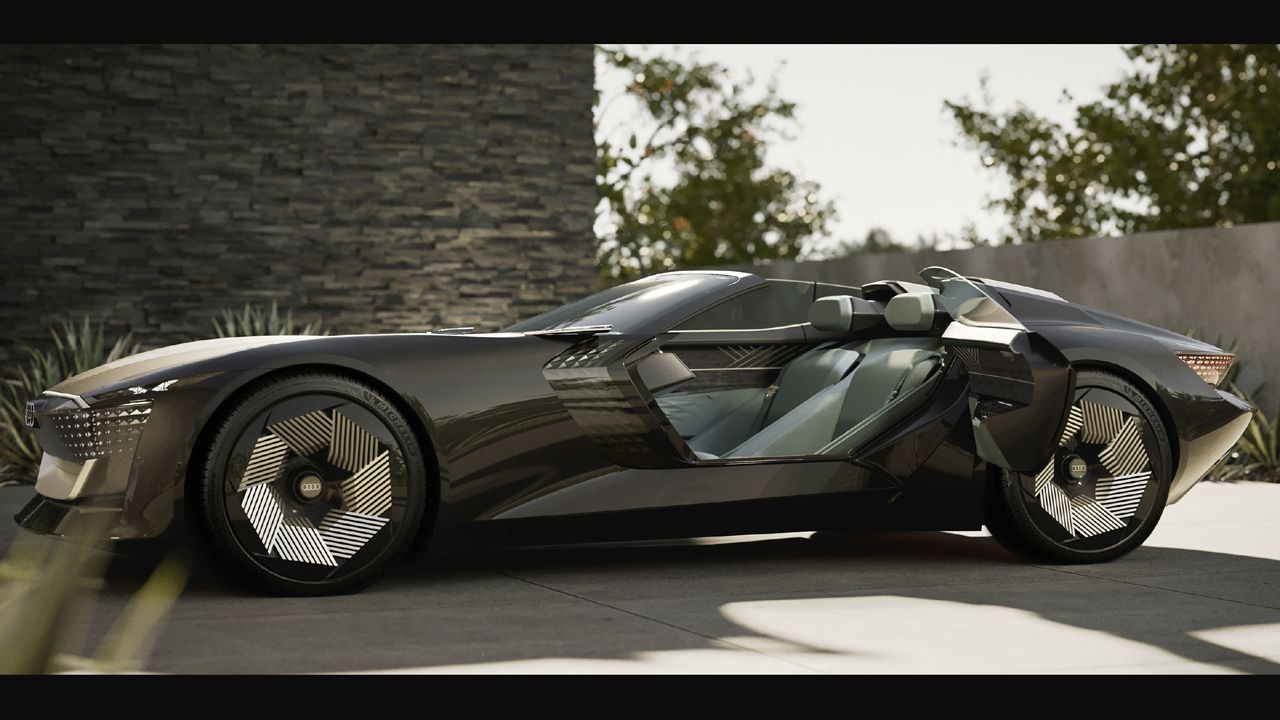 Today, the German marque has pulled the wraps off the Skysphere Concept, which is essentially a two-door luxury electric roadster, albeit with a twist. Built to offer grand-touring and sports experience, it features something called a 'variable wheelbase', which means that the Skysphere Concept can change itself from a roadster to a grand tourer on the fly. 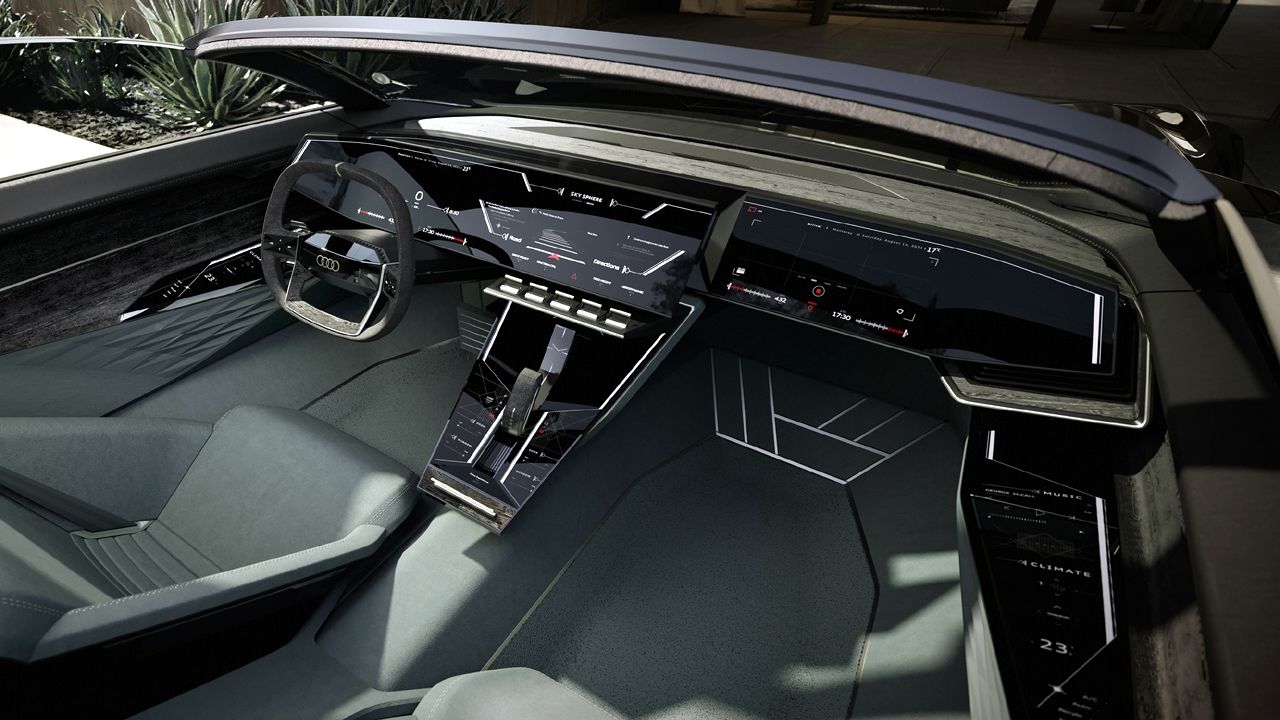 The driver can either pilot the 4.94m long e-roadster himself in 'Sports' mode or use a button to convert it into a 5.19m grand tourer in the autonomous 'Grand Touring' drive mode. Apart from the 250mm wheelbase variation, the ground clearance can also be adjusted by 10mm to improve drag. 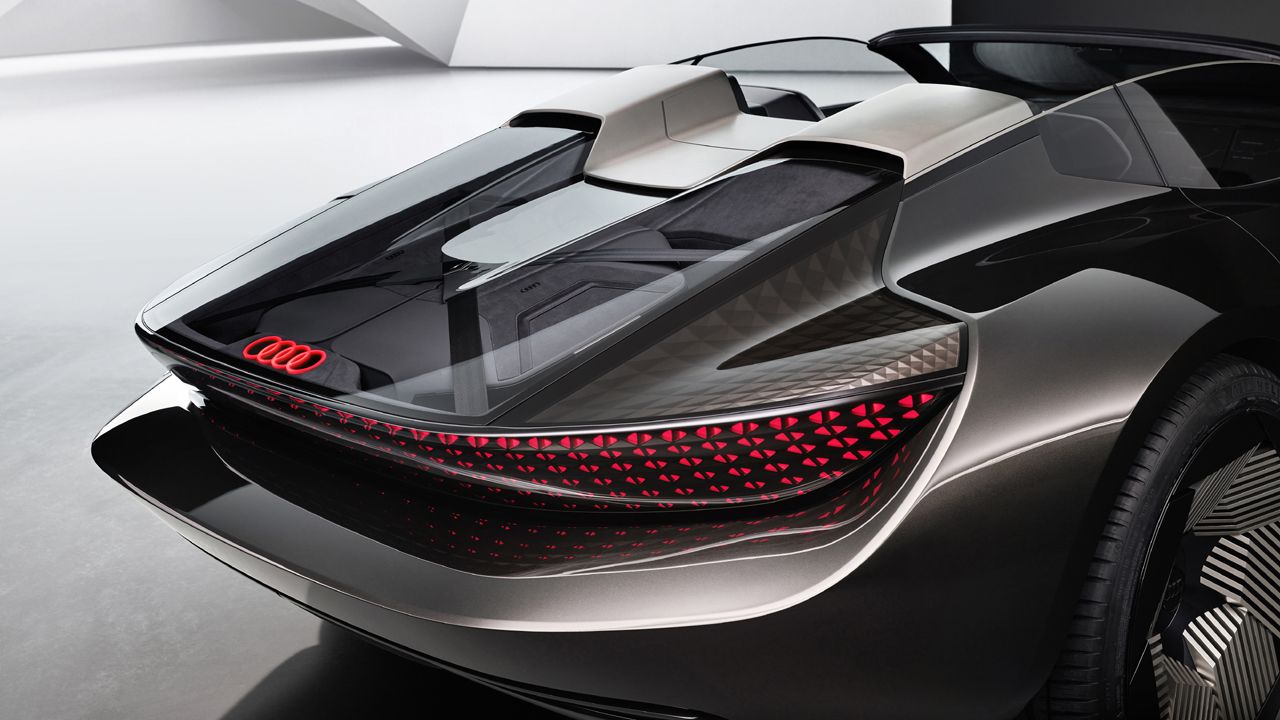 The Concept uses a 624bhp and 750Nm electric motor, which sends the drive to the rear axle and draws its power from an >80kWh battery pack. Thanks to the fact that about 60% of the total 1,800kgs of weight is over the rear axle (for better traction), the Skysphere Concept has a claimed 0 – 100km/h time of just four seconds. In the relatively more economical GT mode, the driving range is expected to be north of 500kms. Some other mechanical highlights also include adaptive air suspension and rear-wheel steering.

The Audi Skysphere Concept will make its official public debut at the upcoming Monterey Car Week this month.