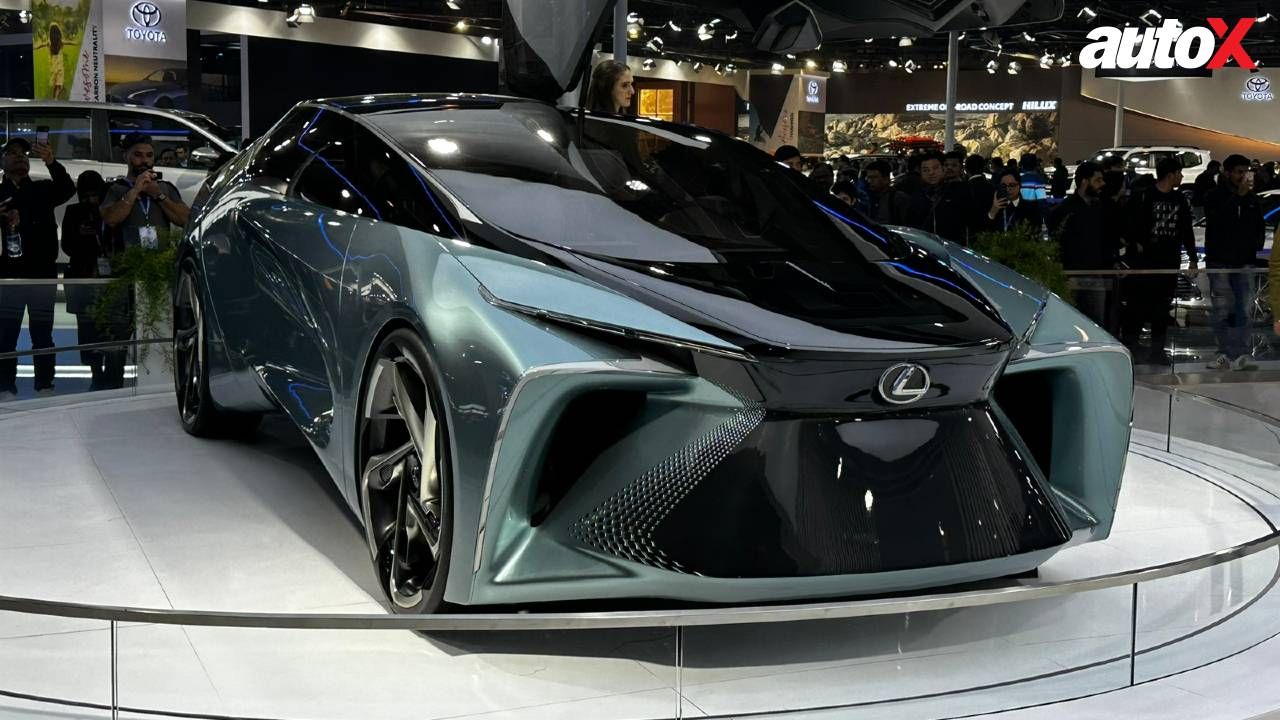 Auto Expo 2023: Lexus India has showcased the LF-30 and LF-Z concept cars at the Auto Expo 2023. The LF-30 made its debut at the 2019 Tokyo Motor Show whereas the latter was first seen in 2021. Now, let's have a look at the key aspects of both the models. The Lexus LF-30 concept combines an elegant look with cutting-edge technology. A glass roof is highlighted by gull-wing doors that are hinged to it. The length of the car exceeds five metres. It is 2.4 tonnes in weight. The concept car is powered by four electric motors, allowing it to have all-wheel drive. The Lexus LF-30 is said to have a maximum power output of 536bhp and peak torque of 700Nm. The car can go from 0 to 100 km/h in 3.8 seconds. A 110kWh battery pack powers the EV, which has a 200km/h top speed. A few features of the Lexus LF-30 include gesture control, augmented reality, and B-pillar-free cabin access. 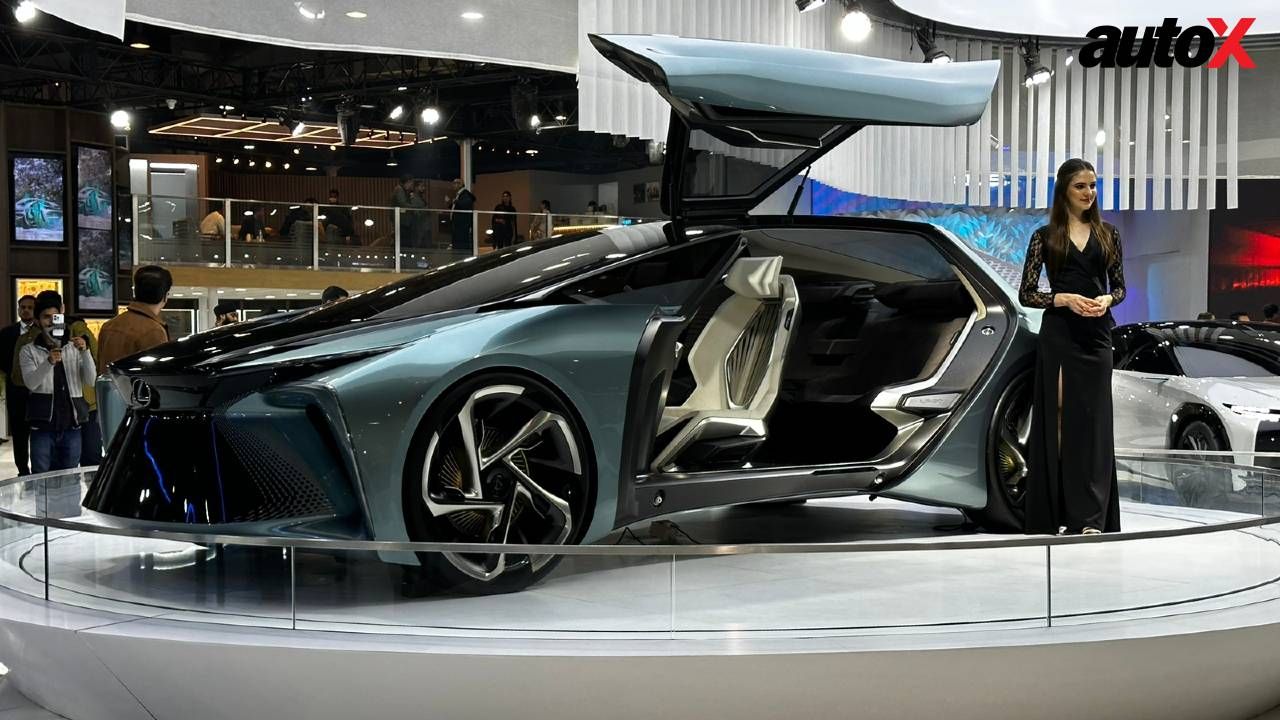 The Lexus LF-Z Electrified concept car reflects the Japanese automaker's design philosophy. It makes use of Direct4 AWD and is built on an unique EV platform. Even the design, features, and connectivity are sneak peeks of what we may expect from Lexus models when they go into production in the upcoming years. For improved connectivity between the driver and the vehicle, the interior receives a new Tazuna cockpit design. In comparison to other BEVs or regular ICEs in the segment, it also promises to be roomier and more comfortable. 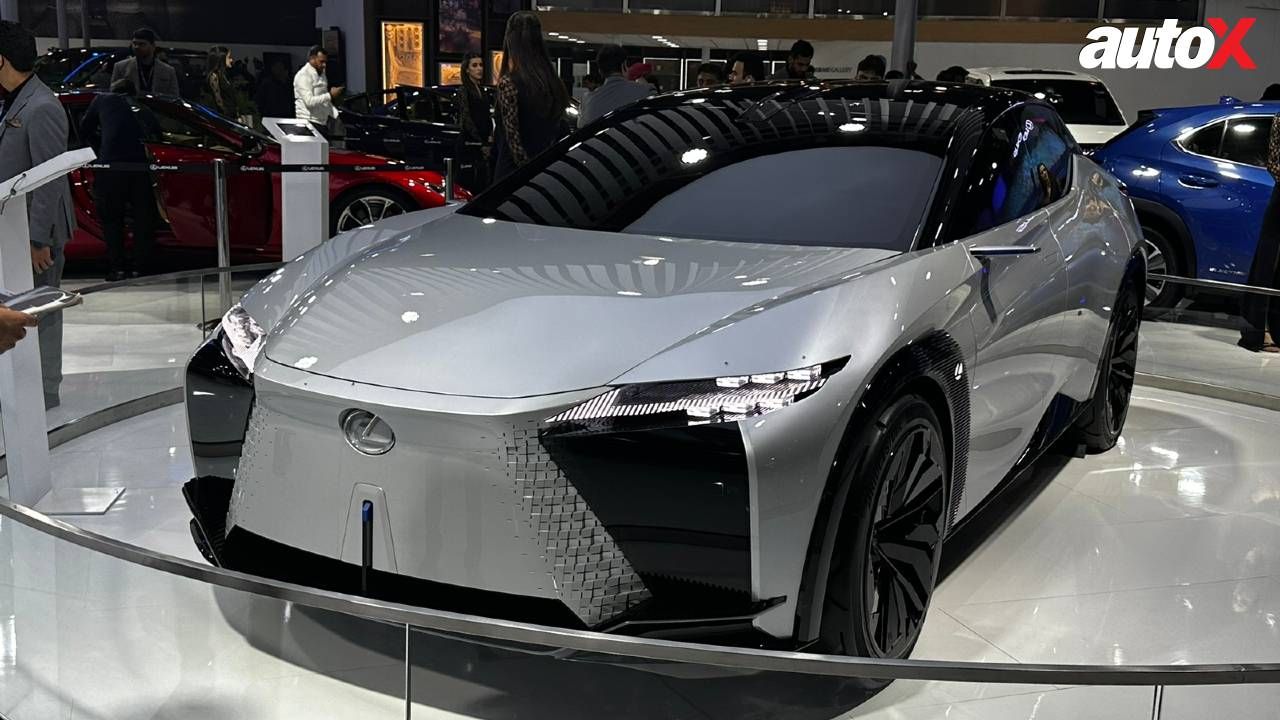 On the first day of the Expo, the company also debuted its brand-new Lexus RX SUV. Two engine options for the SUV will be offered: the RX 350h Luxury Hybrid and the RX 500h F-Sport Performance. Prices will be revealed later, but bookings for both models have already started at India's Lexus Guest Experience Centers.

The Lexus RX model sports the iconic spindle grille of the Japanese automaker as well as distinctively sharp and compact LED headlights. The sharp LED taillights with a light bar in the middle of the tailgate, the sporty alloy wheels, and the roofline that resembles a coupe all improve this Lexus model's appearance.

The SUV's safety system+ 3.0 is one of its safety features. Based on the Tazuna concept, the driving position is highlighted and intended to promote a strong connection between the SUV and the driver. According to the car manufacturer, the driver has better control of the vehicle. A 2.5-litre, four-cylinder engine will power the Lexus RX 350h Hybrid along with a hybrid transaxle and a rear E-Four electric motor. The SUV has 244bhp and a variable transmission that is electrically operated. 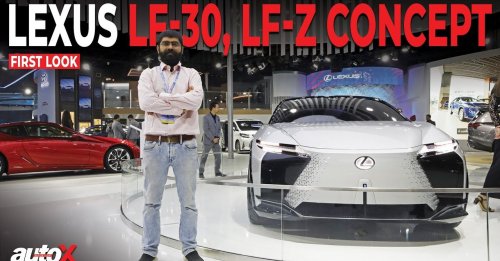 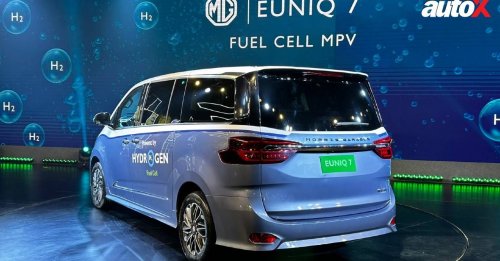 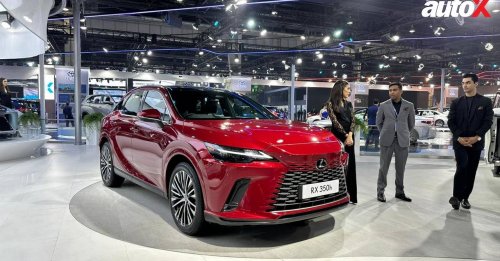 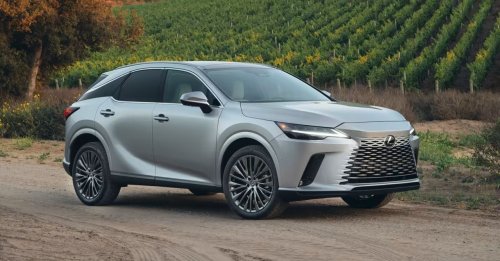 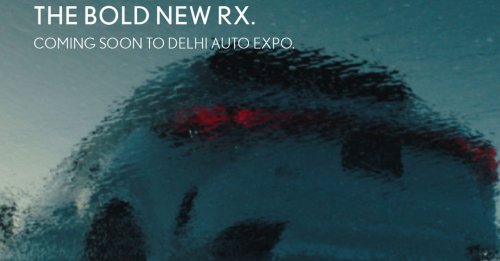