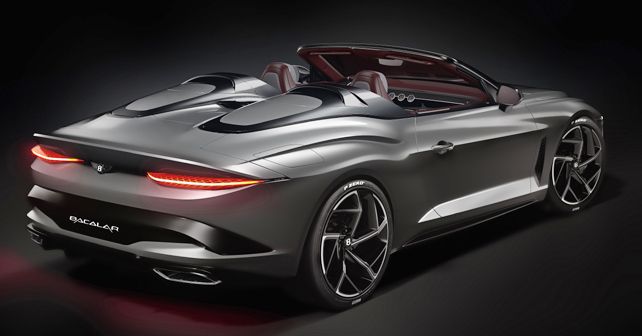 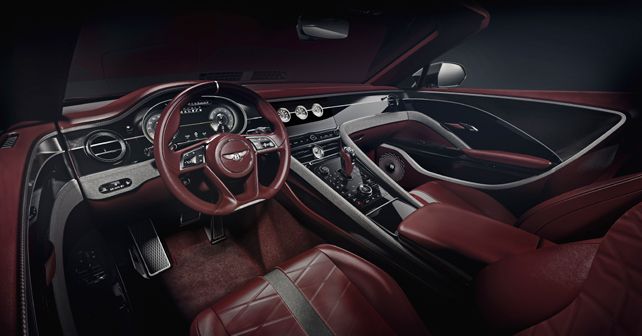 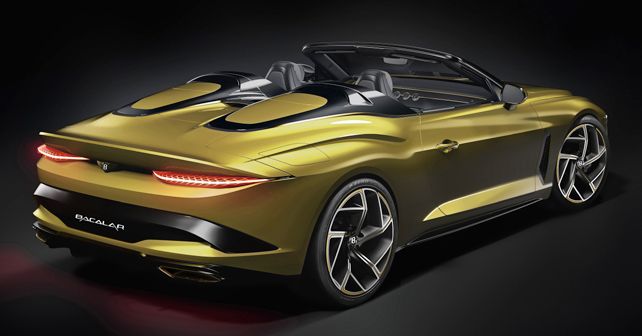 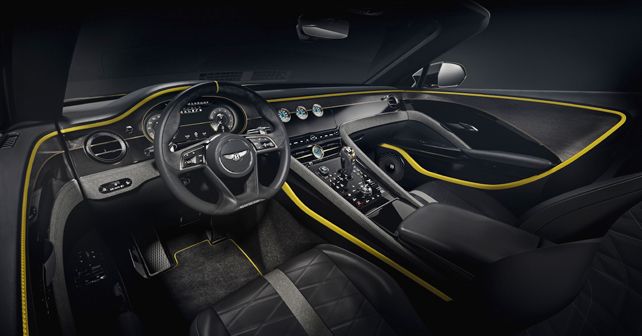 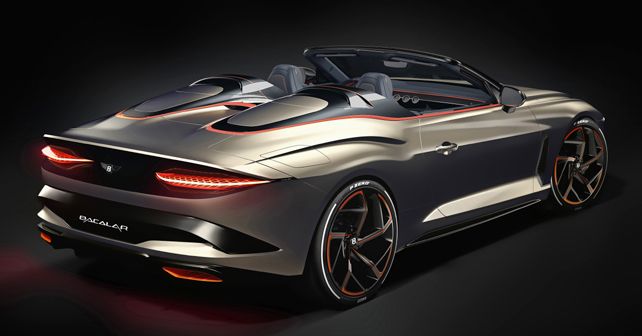 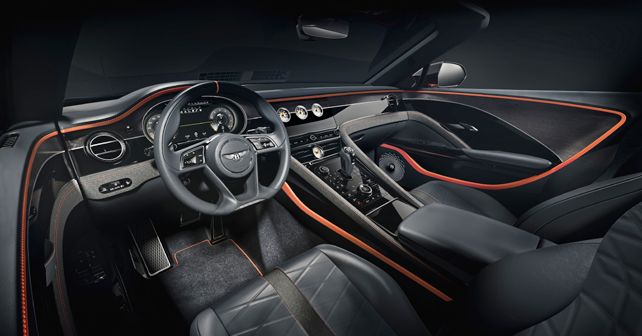 While work on the all-new Bentley Mulliner Bacalar is paused due to the ongoing COVID-19 lockdown, the marque has revealed six customisation options for the grand tourer in the meantime. Just 12 units of the Bacalar will be made, all of which have already been allocated.

Earlier last month, Bentley Mulliner, one of the oldest coachbuilding companies in the world, unveiled the all-new Bacalar open-top grand tourer. The Bacalar is the first offering from Bentley Mulliner's new Coachbuilt product portfolio (going forward, the coachbuilder will offer three different product portfolios: Classic, Collections and Coachbuilt). Powered by Bentley's uprated 650bhp 6.0-litre W12 motor (41bhp more than the standard-spec W12), the two-door Barchetta is claimed to be 'the most exclusive two-door Bentley of the modern era' - a claim reiterated by the fact that only 12 units of the Bacalar will ever be commissioned, all of which have already found buyers. 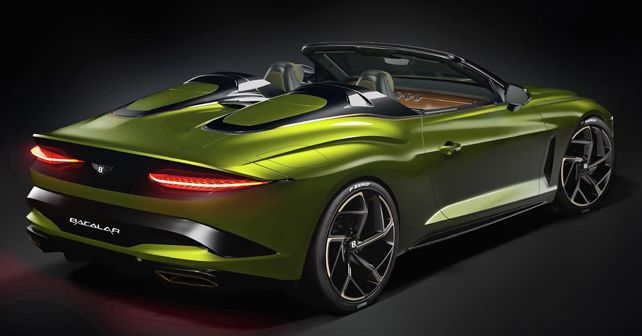 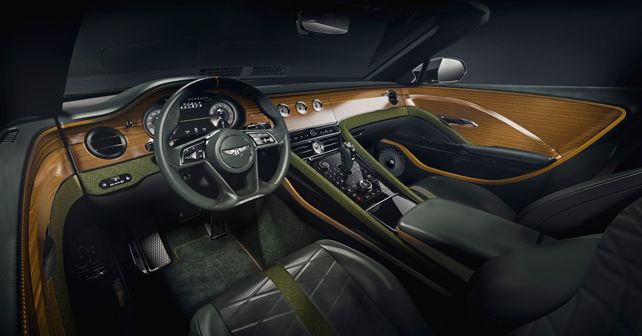 Since work on the new car is currently halted at Bentley's Crewe factory due to the ongoing COVID-19 crisis, Bentley has decided to come up with six customisation options of the Bacalar to give the owners an idea of the breadth of customisation capabilities the car has to offer. After all, each of the 12 units of the Bacalar will feature bespoke styling. The six example specifications created by Bentley have been termed 'Clerkenwell', 'Menlo', 'Fulton', 'Greenwich', 'Brickell' & 'Randwick'. 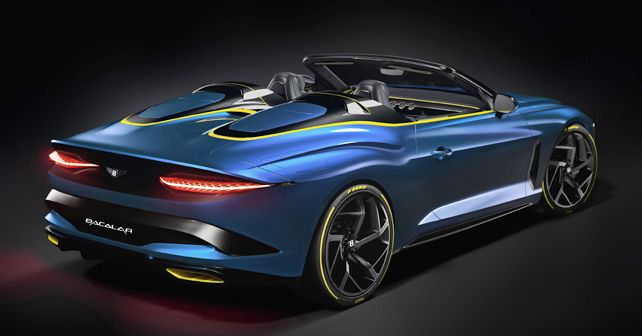 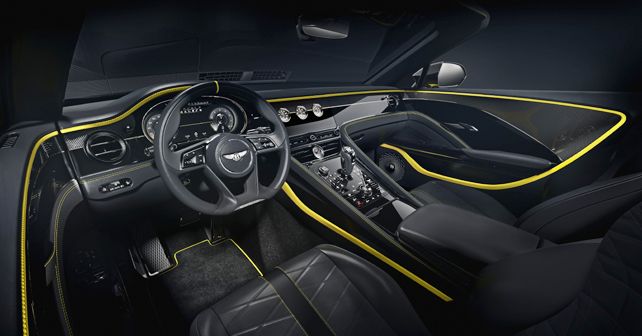 Sharing her thoughts on these specifications, Maria Mulder (Head of Colour & Trim at Bentley) said, 'The six example specifications we have created each have their own personality and purpose, but what they share in common is that only Bacalar can reflect this level of personalisation and attention to detail. Regardless of your personal style, whether it be to spec your Bacalar with a bold Yellow Flame exterior paint synthesised with rice husk ash, or a more subtle Moss Green that reflects the car’s heritage, or to develop your own artisan piping, or co-create a unique fabric blend, the Bacalar gives you these opportunities.' 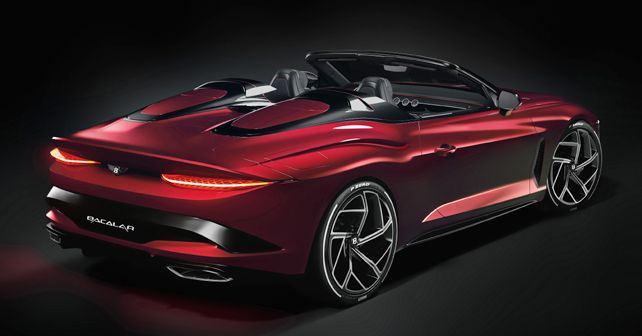 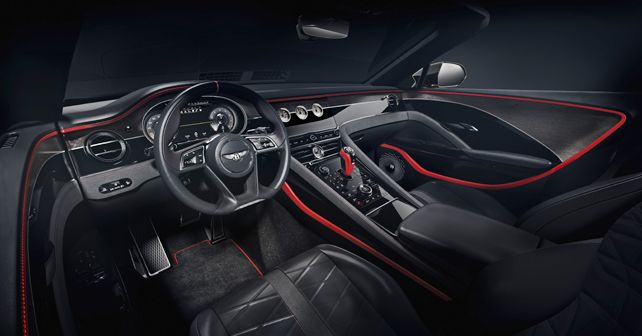 Bentley has also launched the ‘Design your own Bacalar’ competition on its @BentleyComms Twitter page. For this, a blank template sketch of the Bacalar's exterior & interior can be downloaded, customised and sent back to @BentleyComms. The best designs will then be featured on the brand's Twitter page. 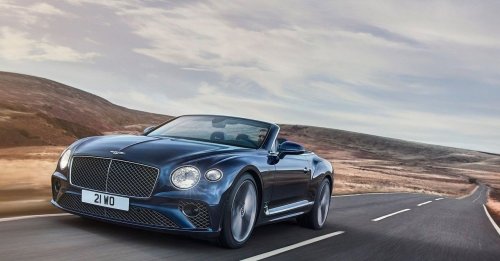