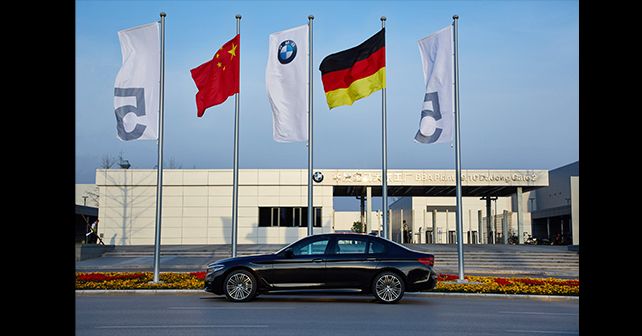 BMW Brilliance Automobile, a joint venture between German luxury car maker BMW and Chinese automobile manufacturer Huachen Auto Group, is the latest company to be bitten by the recall bug. According to China's market watchdog, 148 BMW vehicles in China will be recalled due to defective fuel tanks.

In a statement, the State Administration for Market Regulation said that this recall involves models including the 118i series, 120i series and 125i series, which were produced between June 9 and 17, 2017.

The statement further explained that the faulty fuel tanks could cause oil leaks that could increase the risks of fire. The companies will examine the recalled vehicles and replace the defective fuel tanks free of charge.

The automobile industry in the last couple years has witnessed a record number of recalls, especially in 2016 when almost 53 million vehicles were called back to replace Takata airbag inflators in the USA alone. Last year, Takata pleaded guilty to a felony charge as part of a $1 billion deal with the US Justice Department that included compensation for automakers and victims of its faulty airbag inflators, which ultimately drove the Japanese company into bankruptcy.