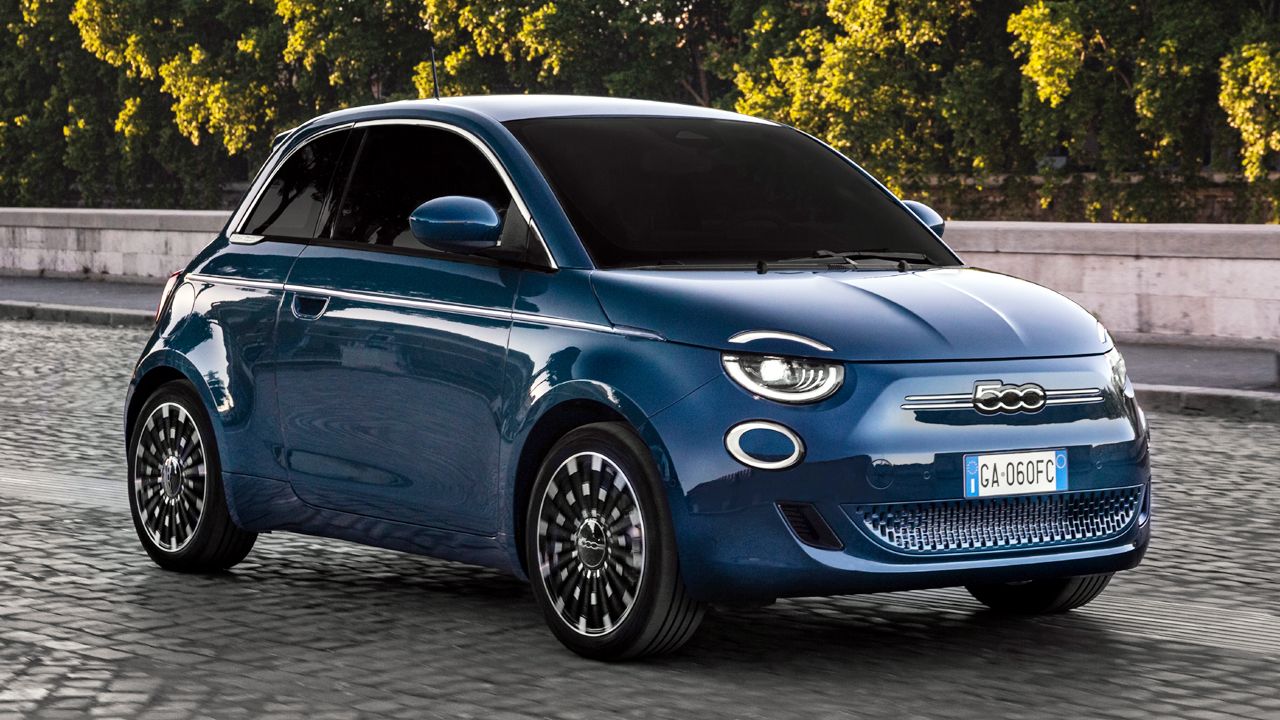 Within a few months of unveiling the electric 500 La Prima convertible, Fiat has now expanded the 500 La Prima line-up with a new electric hatchback version.

Fiat's iconic city car, the 500, got its first-ever all-electric version in March 2020 with the launch of the 500 La Prima convertible. Thanks to an overwhelming response that resulted in the car being sold out, Fiat has now pulled the wraps off the 500 La Prima hatchback, the second variant to join the La Prima line-up. 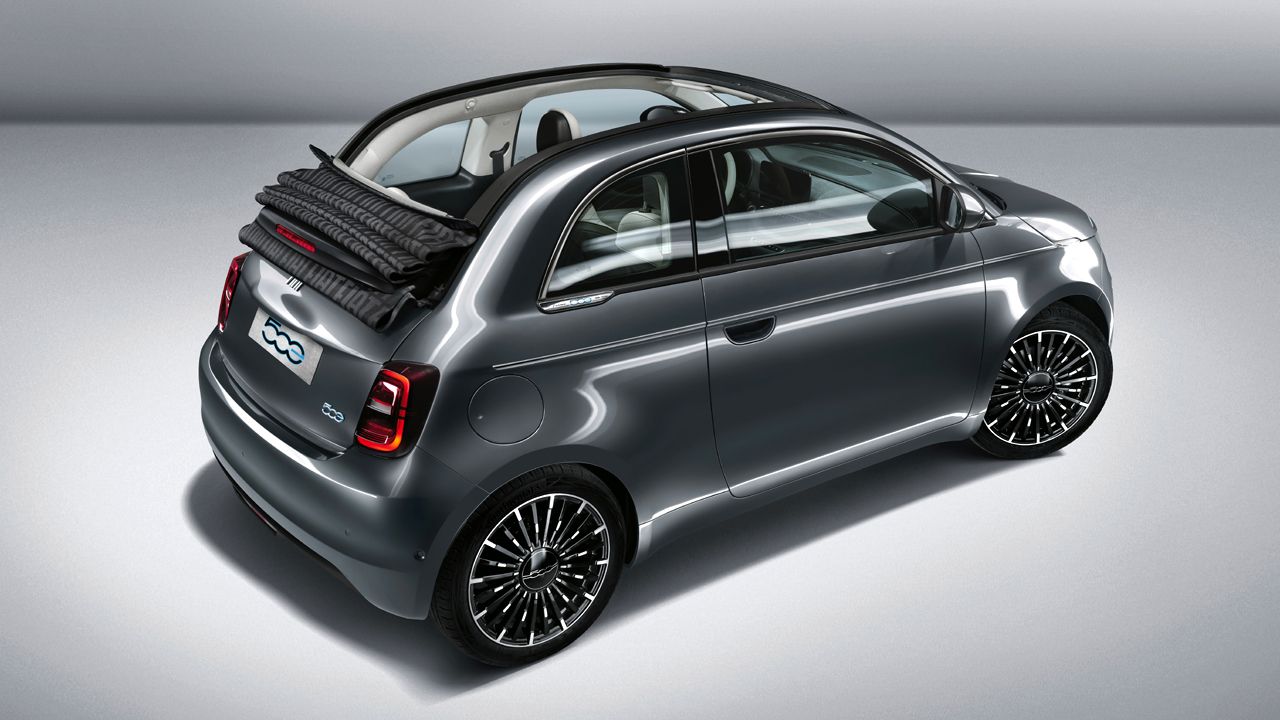 It is distinct from its convertible sibling by virtue of its panoramic glass roof, a classic tailgate, and new rear spoiler. In terms of features & electric drivetrain though, both versions remain identical. Like the convertible, the hatchback, too, comes fitted with LED headlights, 17-inch diamond-cut wheels, chrome-plated inserts on the side panels, and dashboard & eco-leather seat upholstery. 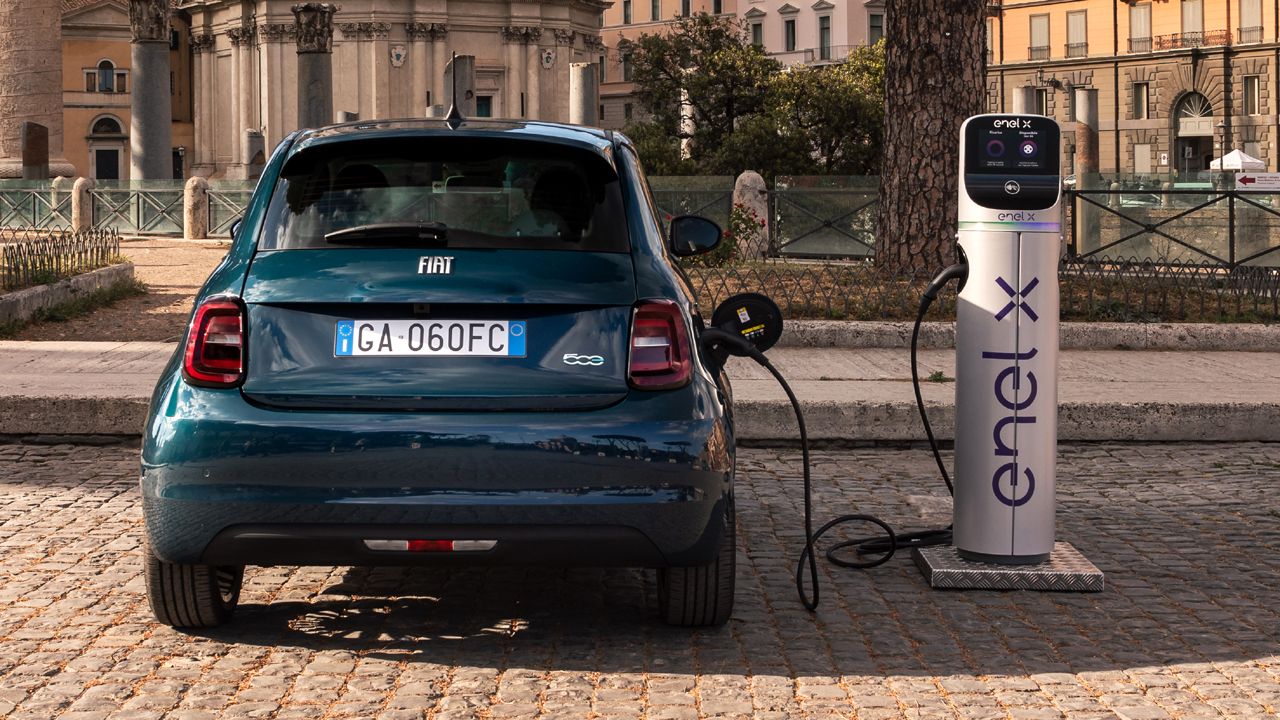 Inside, a 7-inch digital instrument cluster and a 10.25-inch widescreen HD infotainment system showcases Fiat's new UConnect 5 software. In fact, the new 500 is the first FCA vehicle to get the UConnect 5 software, which offers wireless Android Auto/Apple CarPlay connectivity. 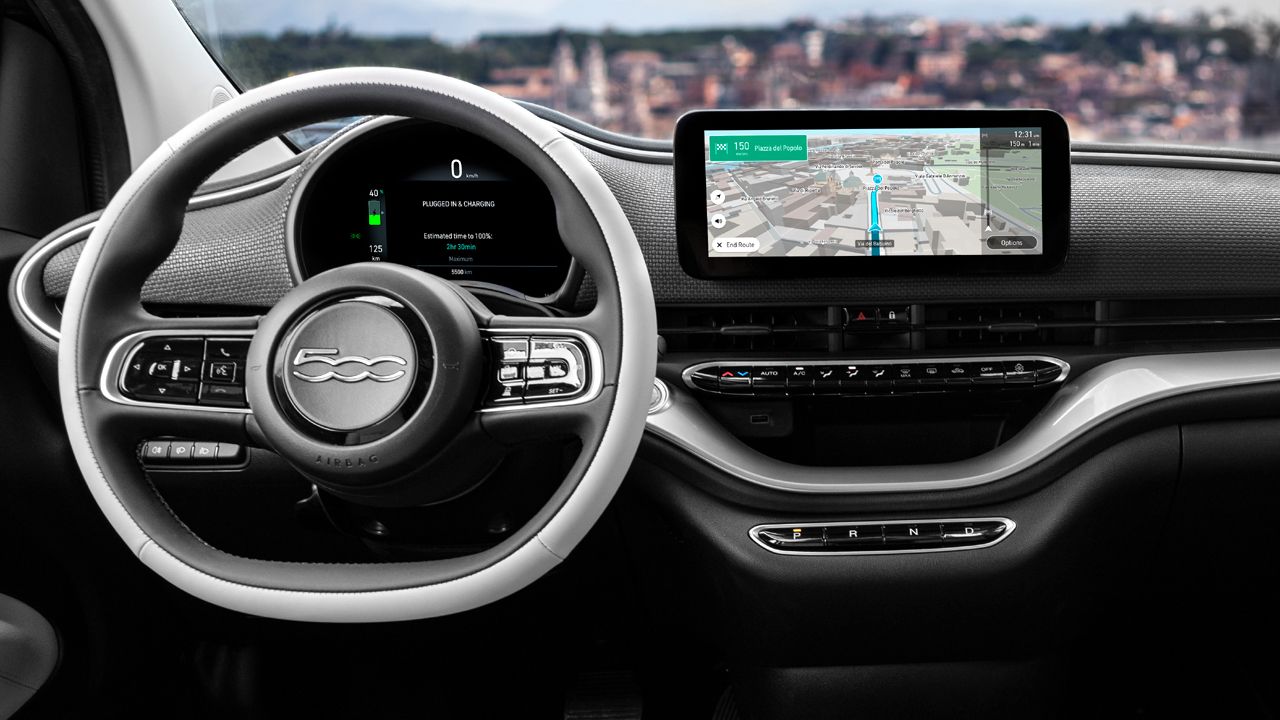 The 500 La Prima hatchback is propelled by an 87kW (117bhp) electric motor, which draws its power from a compact 42kWh battery pack. Thanks to the presence of an 85kW fast-charge system, the 500 La Prima's battery can be charged up to 80% in just 35 minutes. A 5-minute charge can provide enough juice to drive around for 48km, and on a full charge, the driving range of the car is pegged at around 320km (based on WLTP test cycle). 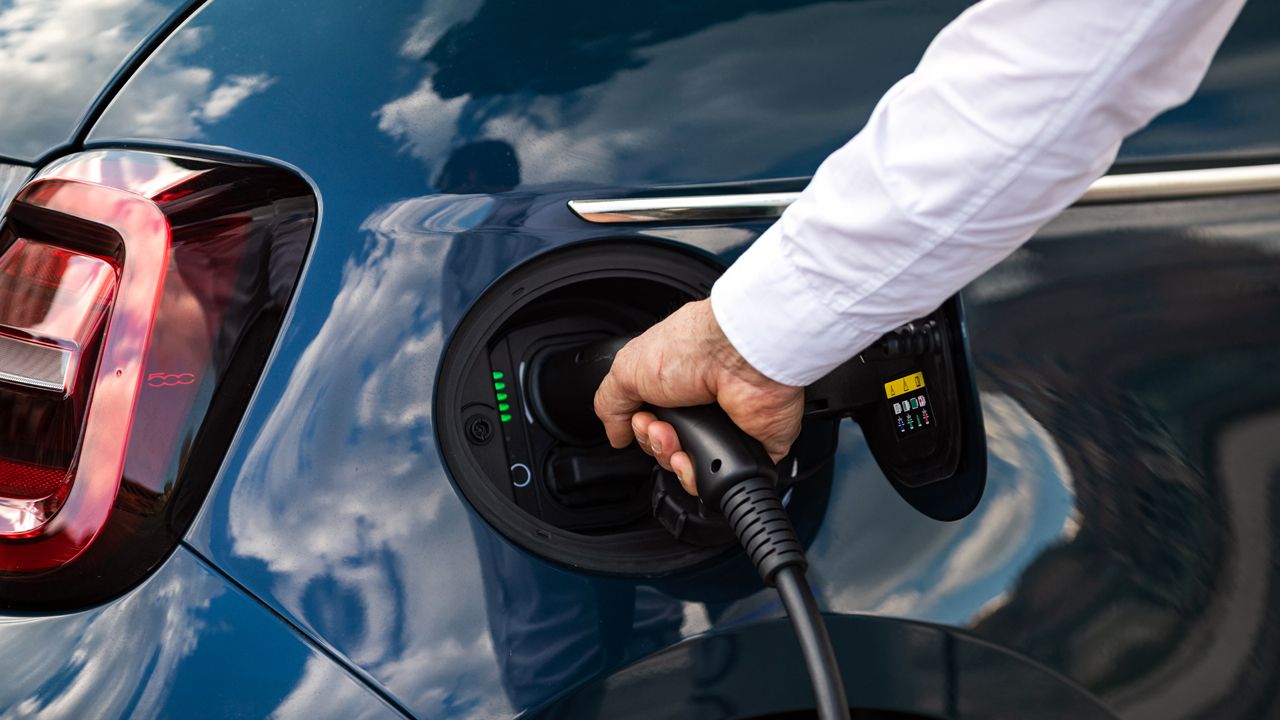 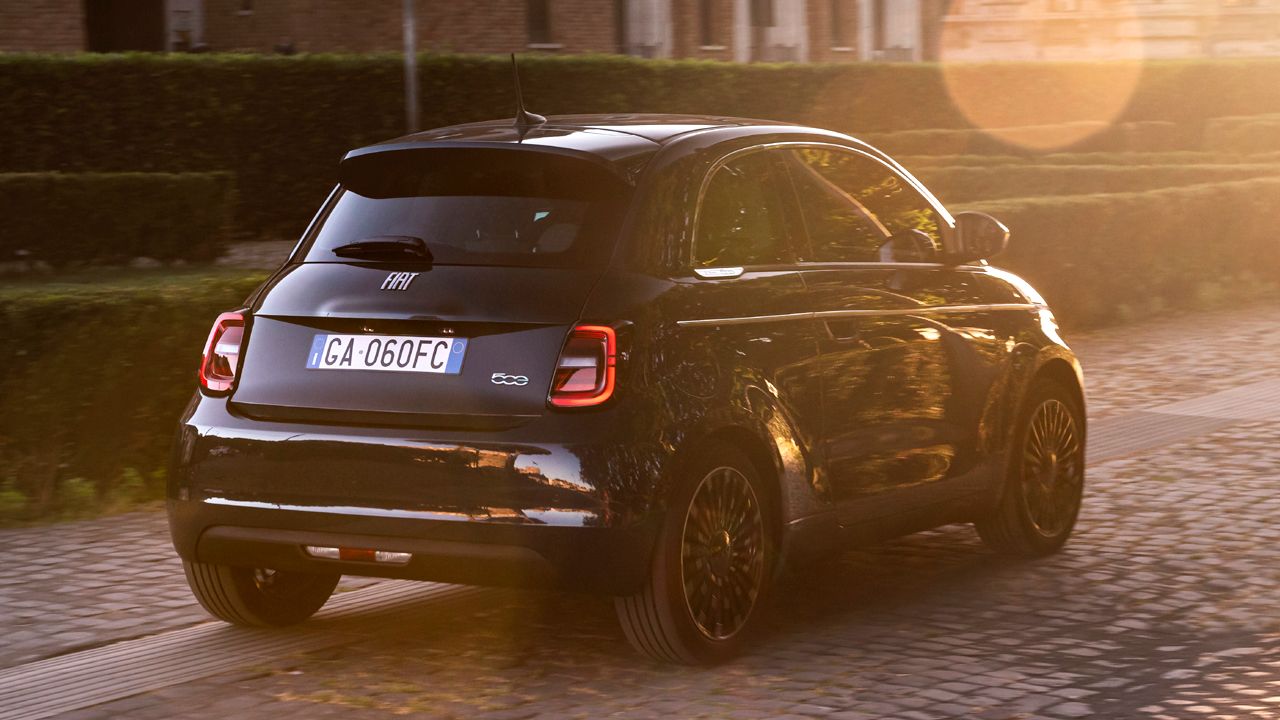 Priced at £26,995 (about ₹25.8 lakh), the 500 La Prima is not exactly cheap. The price, however, includes the cost of a Wallbox home charger and Level-2 autonomous driving features.