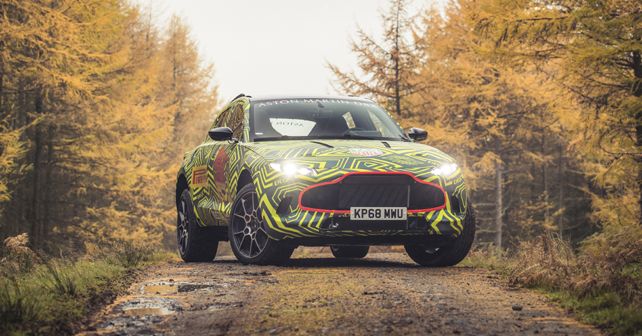 The British marque is all set to join the SUV bandwagon with the DBX; prototype of the SUV has begun testing on Welsh rally stage.

Aston Martin has officially confirmed that its first-ever SUV will be called the DBX. The SUV was first seen as a concept at the Geneva Motor Show in 2015. However, now that the images of a test mule have been released, it can be said that the production-spec model will be quite different in appearance from the concept. 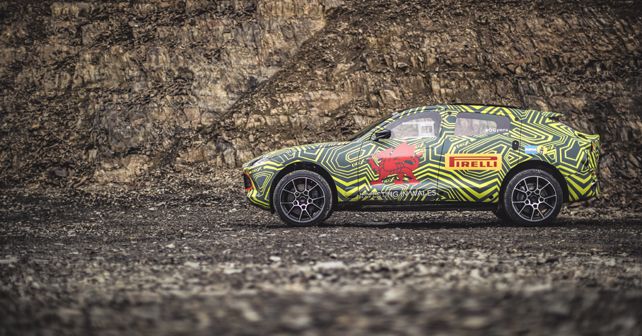 As the company is planning to debut the car in the final quarter of 2019, the testing of the prototype has already kicked off in Wales, which is the home of Aston Martin's upcoming new St Athan production facility and also the place where the DBX will be built. Sharing the St Athan facility along with the DBX will be the firm's electric model portfolio, comprising of the confirmed Rapide E and other zero-emission models from the Lagonda brand. 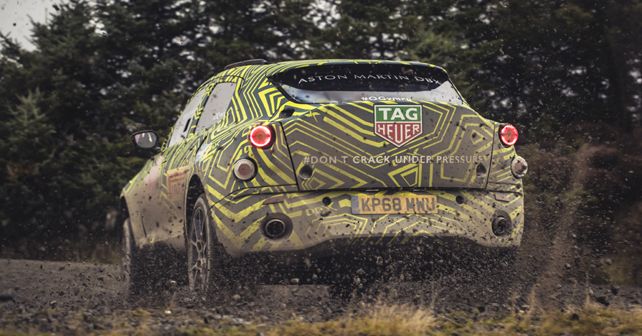 Coming back to the DBX prototype, the British marque has stated that it will leave no stone unturned in terms of putting the DBX through some of the most challenging terrains, ranging from the frozen Arctic to the deserts of the Middle East to 'The Green Hell', more commonly known as the Nürburgring Nordschleife. 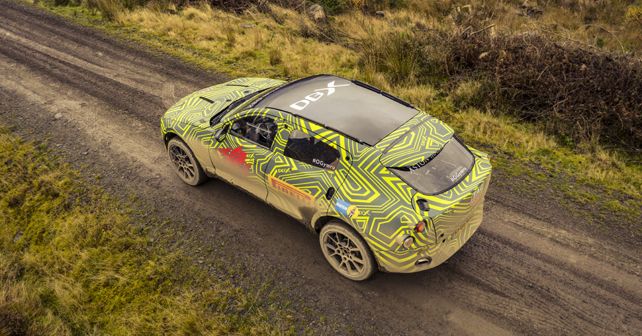 Speaking about the DBX development prototype, Matt Becker, Chief Engineer at Aston Martin said, ‘We have already developed and tuned DBX in the driving simulator, which has enabled us to make excellent progress in advance of the first physical prototype cars being available...DBX is a very different kind of Aston Martin, but we will be testing it in all conditions and across all terrains to ensure it delivers a driving experience worthy of the wings badge’.