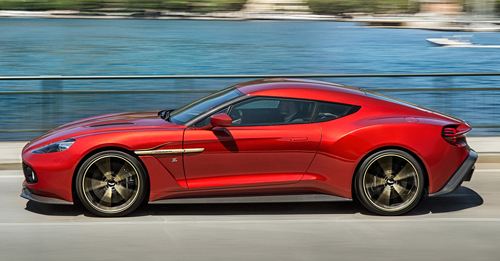 Aston Martin has announced that they will introduce a brand new car the DB11 as a replacement for the outgoing decade old DB9. The DB11 will also be the first turbo charged Aston Martin ever featuring a 5.3 litre V12 from their recent ties with AMG. The DB10 was a model only meant for James bond for the movie Spectre and therefore that nameplate has been retired with only 10 units built for the production of the film. The DB11 is scheduled to be unveiled at the Geneva Motorshow in 2016 and will be available in India once production commences.