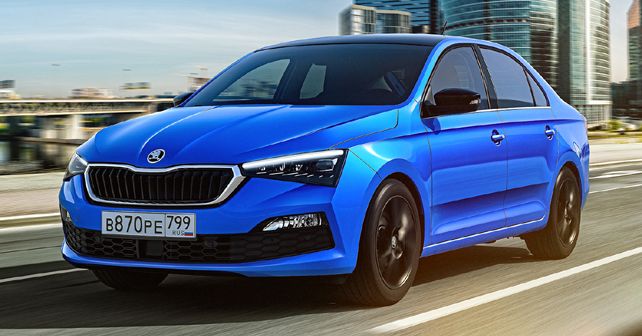 As expected, the 2020 Skoda Rapid has made its debut in Russia. In essence, it's a Skoda Scala with a boot. However, will it come to India?

About two months back, we brought you the official design sketches of the second-gen Skoda Rapid. And now, the car has been revealed in Russia. While the new Skoda Scala has replaced the Rapid in global markets, the new design sketches led us to believe that the Rapid won't fall off the grid completely just yet. With Russia being one market for the Rapid, it won't be entirely wrong to expect its arrival in India sometime next year, once the brouhaha over the BS-VI transition is over. 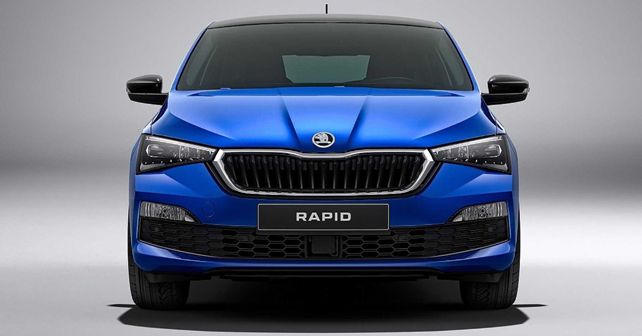 Coming to the car itself, the actual design isn't a big leap forward from the sketch. Based on first impressions, the new Rapid looks very much identical to the premium Scala hatchback, with the sharply defined edges, the falling line of the hood, arrow-shaped LED headlamps and the L-shaped crystalline taillights being shared elements on both models. A noticeable spoiler lip on the tailgate adds a bit of flair to an otherwise practical design, while the side profile still seems to be identical to the outgoing generation. Like all new Skoda models, the Rapid also features the new 'SKODA' lettering on the tailgate. 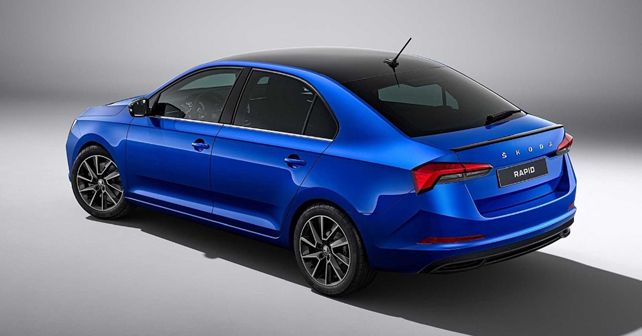 Inside too, the Rapid's new dashboard layout seems to have been directly lifted from the Scala. Although, the steering wheel in the Rapid looks a bit fancier with its chrome toggle switches, compared to the Euro-spec Scala. Other than that, the tablet-style free-standing infotainment screen and a fully-digital instrument cluster are identical and likely to be standard fitment. 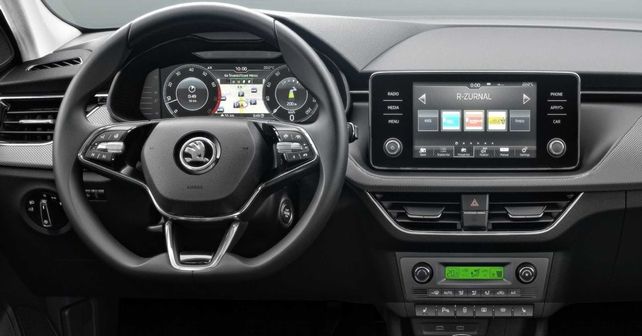 What remains to be confirmed is whether the second-gen Rapid will be one of the new models planned for the Indian market under the ambitious INDIA 2.0 Project.