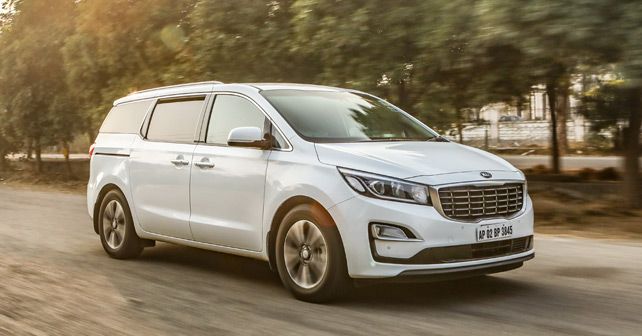 Kia is going to showcase the India-spec Carnival MPV at the upcoming Delhi Auto Expo. The premium people mover is expected to go on sale in the country right after that and should be priced between Rs 28 lakh and Rs 32 lakh.

After a stellar start in the Indian market with the Seltos, Kia Motors is now all set to bring its second offering in the country, the Carnival MPV. For the uninitiated, the Carnival is a premium people mover that's aiming to eat into the market share of the Toyota Innova Crysta. Of course, the Carnival will be more expensive than the Innova, but then it will also have more on offer. Kia is going to launch the Carnival on February 5, 2020, during the press days of the upcoming Delhi Auto Expo.

Details about the Carnival are sparse at the moment, however, it's almost confirmed that it will be launched only with a diesel engine in India. The oil burner in question here is most likely going to be Kia’s 2.2-litre four-cylinder engine, which will deliver around 197bhp of peak power output along with a twisting force of 440Nm. Power transmission duties will be carried out by a 6-speed automatic (torque converter). Now, we managed to drive a global-spec Carnival with similar specs right here in India in 2018. And, it was a very impressive powertrain. In short, it does the job of hauling people quite effortlessly.

As for the interior, the Carnival is expected to be launched in three or four trims. The top-end version will be fully kitted out with features such as 10.1-inch rear-seat entertainment screens, automatic climate control (three-zone), dual-sunroof, electric sliding rear doors, sliding rear seats, automatic headlamps, electrically adjustable driver’s seat, and leather upholstery. The MPV is expected to come in three-seating options – six, seven, and eight. But what’s really going to lure buyers here is the amount of space inside the cabin. You see, at over 5m long, the Carnival is really big both inside and out, and this means that large families can travel in comfort.

The Kia Carnival is expected to be priced between Rs 28 lakh and Rs 32 lakh (both ex-showroom). Reportedly, some of the Kia dealerships in the country have also begun taking pre-orders for the MPV. 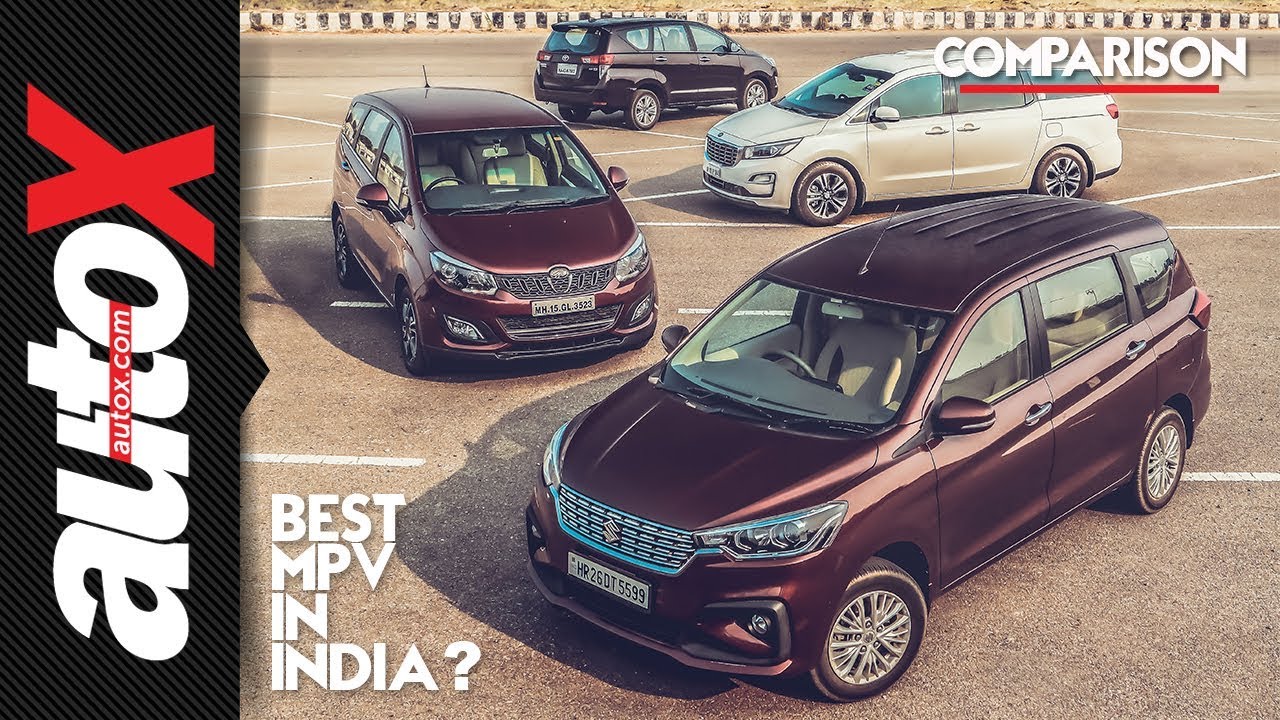 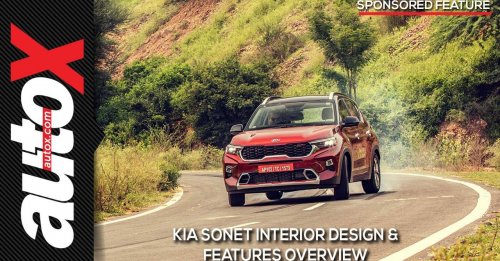 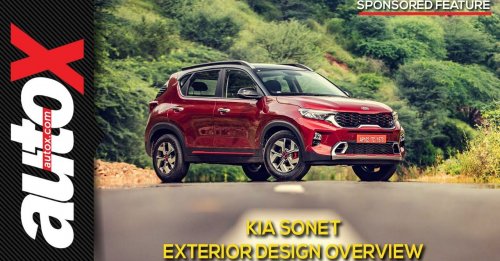 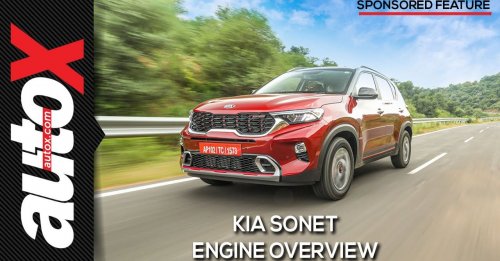 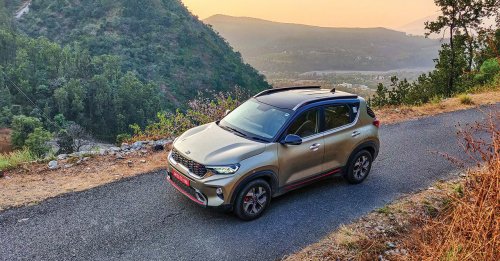