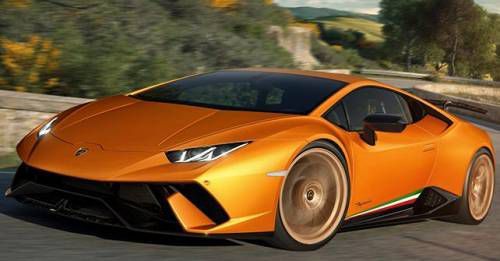 Even before its official unveil, the Huracan Performante had already broken the lap record at the Nurburgring. The supercar took 6:52.01 minutes to go around the legendary circuit making it the fastest production car to lap it. While there were a lot of doubts about the authenticity of the record, they were all put to rest when Lamborghini released an in-car video of the said record. 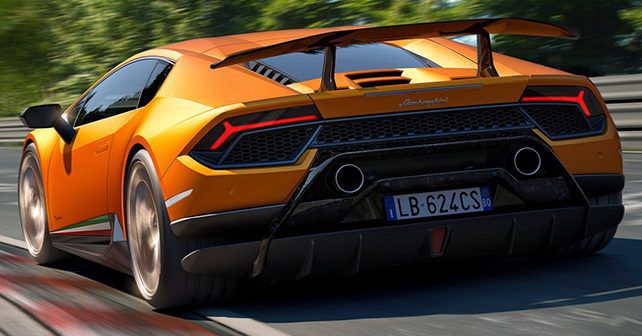 Crafted for extreme performance, underneath its light-weight body panels, the Lamborghini Huracan Performante sports a 5.2-litre V10 unit that pumps a whopping 630 horses and 600Nm. The engine comes mated to a 7-speed dual clutch transmission. For those interested in the acceleration figures, the Huracan Performante does the 0-100km/h dash in just 2.9 seconds and record a top-speed of more than 325km/h. To achieve these numbers, Lamborghini has made use of Forged Composite carbon fibre in the construction of some of its parts. This has helped the Italian supercar maker to shed as much as 40kg. The car employs Aerodinamica Lamborghini Attiva, with which the driver can adjust the flaps of the spoiler at the back and up front for improved downforce and low drag. The status of this new aero system can be viewed on a new screen on the dashboard.

Following a successful 2016 with sale of 28 units, Lamborghini’s strategy for India has taken an aggressive turn this year. The company has already launched the Huracan Spyder RWD and the Aventador S this year so far, now this will be the third Lamborghini offering to be launched in India in 2017.