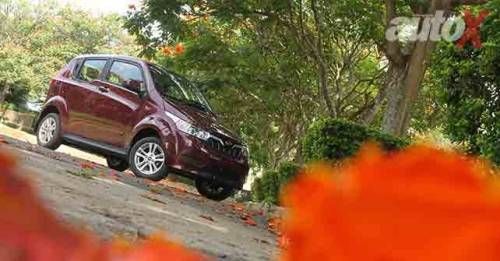 In a recent press conference, Mahindra announced its plans for its electric vehicle subsidiary – Mahindra Electric. This product and technology roadmap that the company has showcased is internally termed as EV 2.0. Although Mahindra has been in the electric vehicle business for more than a decade, and during this time they have made respectable progress, they now intend to pace their developments for the future.

Interestingly, this move comes just a few days after the government announced its plans of making the leap to electric vehicles by 2032. So far, none of the Indian manufacturers have had any presence in the EV sector and Mahindra clearly plans to capitalise on their first mover’s advantage. They have already invested in developing electric vehicles, now the key will be to deliver longer range and higher speeds. Aside from developing technology and vehicles, Mahindra is also working on setting up adequate infrastructure. Currently, one of the primary reasons for electric vehicles not being the most sensible option out there is the sheer lack of infrastructure. Taking tiny steps towards a greener future, Mahindra is encouraging public and private operators to make use of electric vehicles. 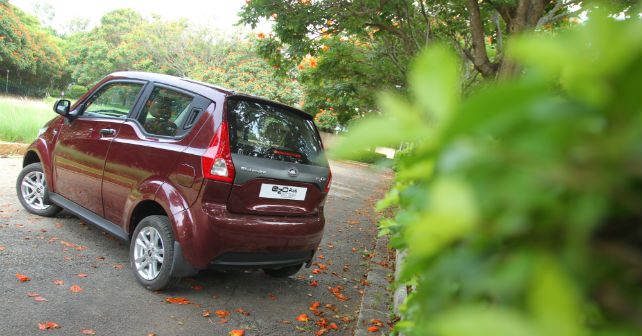 Speaking on the Mahindra’s EV roadmap, Dr. Pawan Goenka, Managing Director, Mahindra & Mahindra Ltd. & Chairman, Mahindra Electric, said, “The time has now arrived for EVs to become mainstream and Mahindra has the right technology and products for India. We will actively engage with the Government, both at the centre and the state, municipal bodies and other private players for setting up a robust EV ecosystem. We are also ramping up our investments towards developing the next generation of EV technologies and products that will cater to the smart cities of tomorrow.”

While Mahindra’s long term goal is to extract more efficiency from electric vehicles, they have a few product launches lined up in the near future. The first of these will be an electric three-wheeler, eRickshaw that will have a range of 85 kilometres. This eRickshaw is expected to be launched in the next few months. Mahindra is also working on an electric bus with a large 650v battery capacity which is likely to be launched in the two years' time. 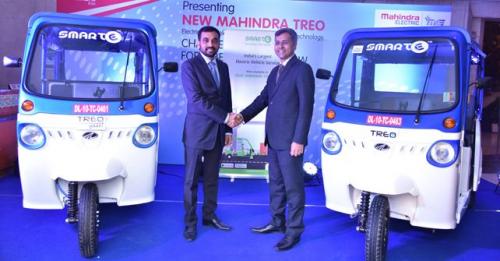 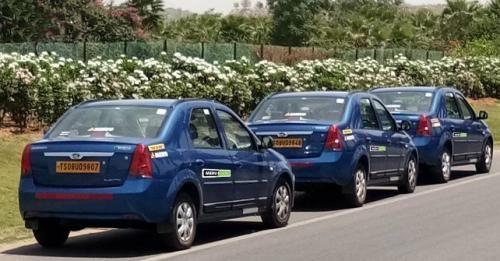