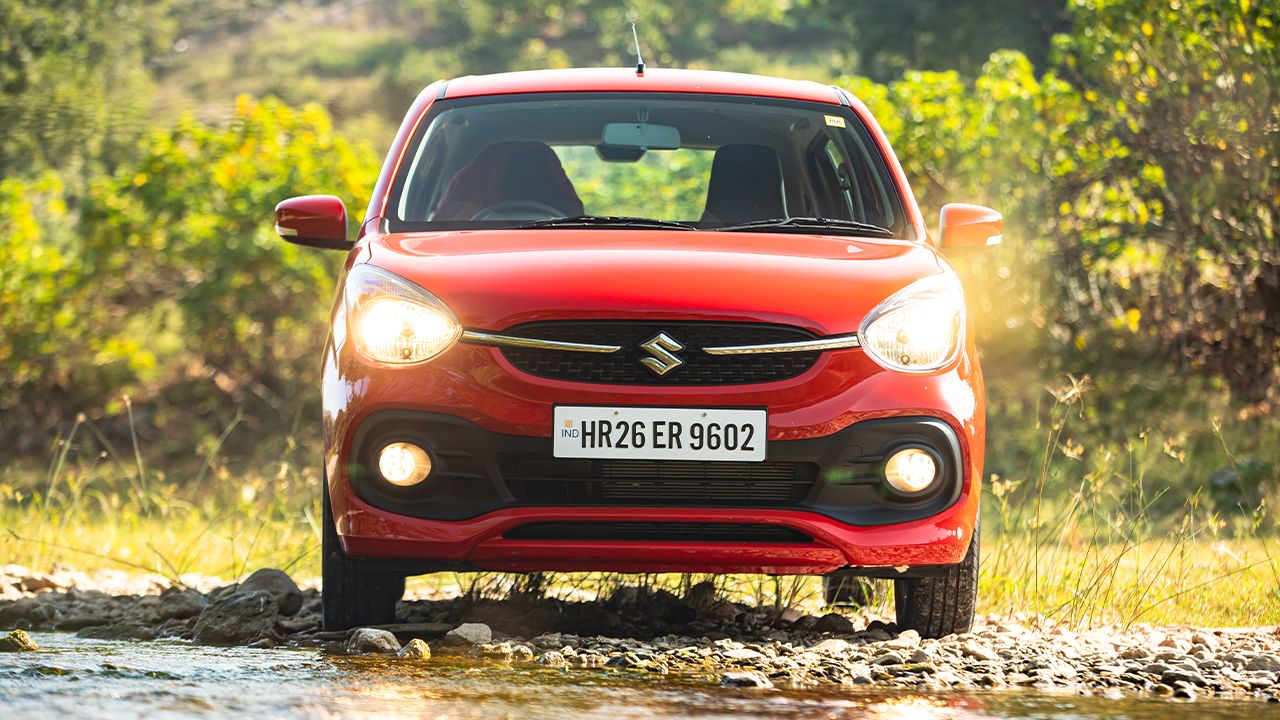 The Maruti Suzuki has received an impressive number of bookings for the Celerio within a period of just over a month. But the carmaker – just like other car and motorcycle manufacturers – is facing a chip shortage, which has affected the production of the car.

However, due to a shortage of semi-conductors, the deliveries of the new Celerio are likely to be delayed. The waiting period for the new Celerio has now shot up to 12 weeks, depending on the variant. 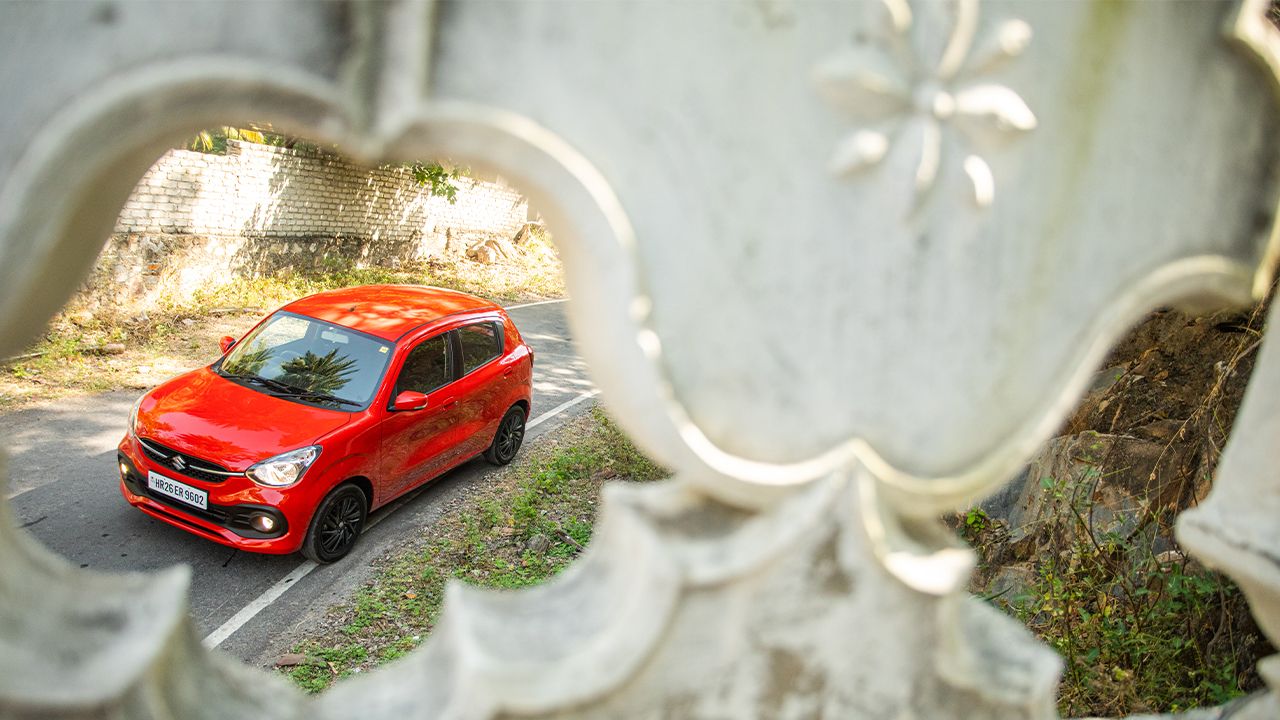 Recently, Maruti Suzuki ramped up its production capacity to up to 85 per cent, which will help the maker reduce the waiting period on most of its products. 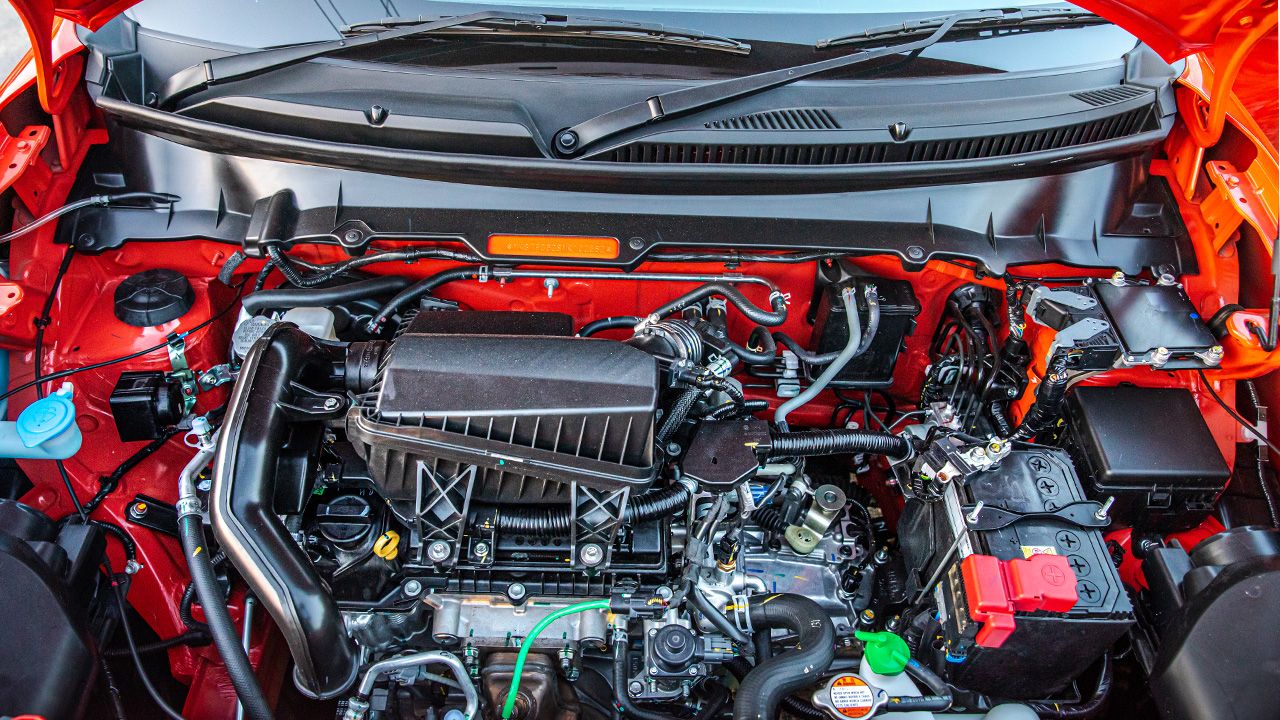 The car features an all-new chassis. The 1.0-litre three-pot petrol engine has received a major update. The engine gets two fuel injectors per cylinder for overall improved efficiency. The power figures are 65.7bhp and 89Nm. The gearbox choices include a five-speed manual and a five-speed AMT.

This iteration of the Celerio also packs up to date features, such as a push start/stop button and a 7-inch multimedia system with Apple Carplay and Android Auto. Other features include keyless entry and powered ORVMs.

We have already driven the new Maruti Suzuki Celerio, and you can watch the video review of the new hatchback by clicking the link below. 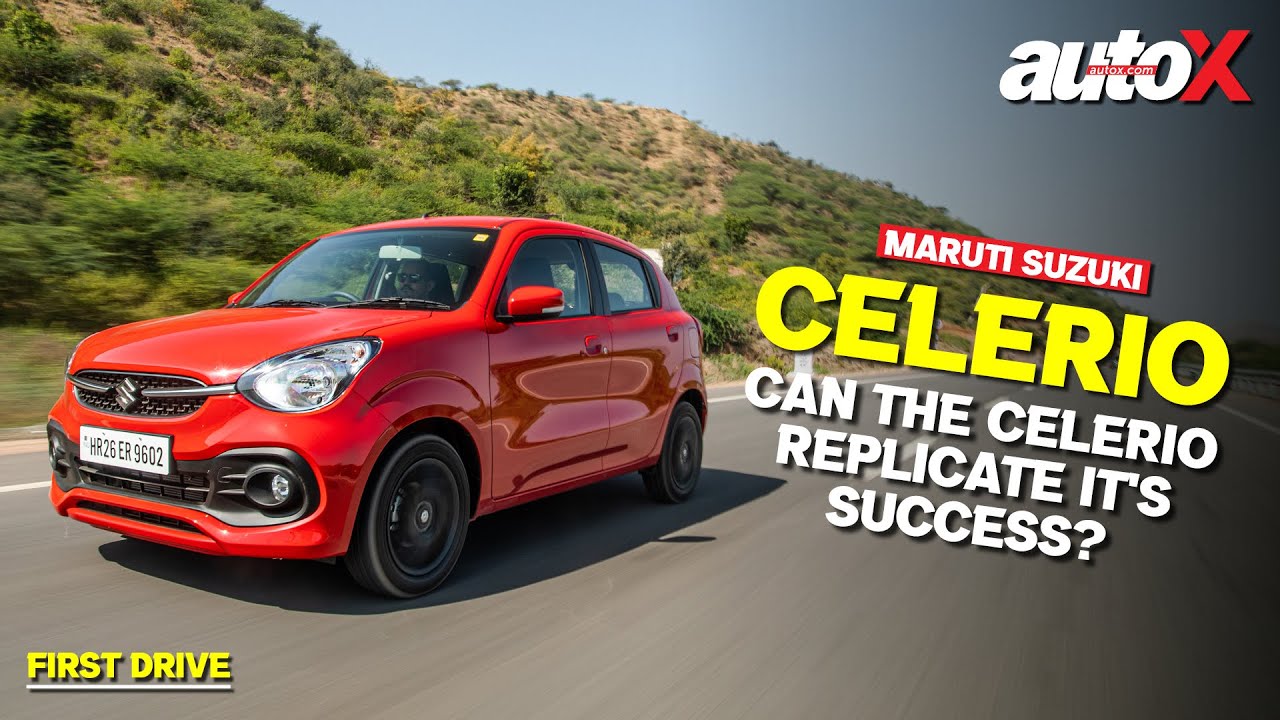 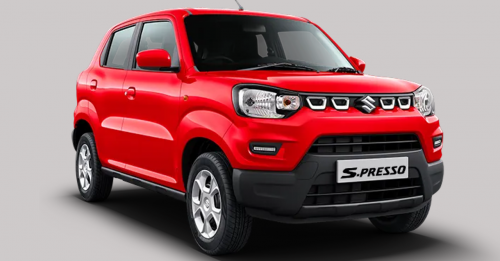