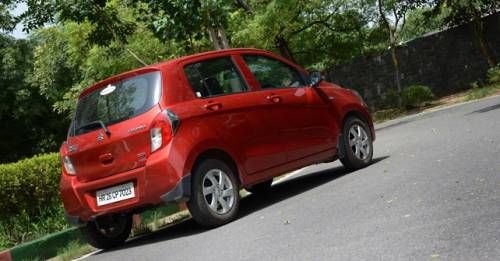 Maruti Suzuki has pulled the plug on the diesel variant of the Celerio. Although there isn’t any official word on this as yet, the company has taken down the specifications and prices of the Celerio DDiS 125 from the car’s official website. Only the petrol and CNG variants are available for sale in the country now as per the website.

The Celerio was launched in the country back in 2014 with a petrol motor as standard. It was also the first car in the segment to come with an AMT gearbox (automatic). In 2015, Maruti Suzuki decided to plonk a diesel engine under the bonnet of the hatchback so as to expand its appeal among masses. Called the DDiS 125, this engine was the first indigenously developed diesel mill by the brand. A total investment of Rs 900 crores went into the development of the new diesel engine.

The DDiS 125 engine is a two-cylinder diesel unit that develops 47bhp and 125Nm of torque. The engine came mated to a 5-speed manual gearbox in the Celerio, and had a claimed fuel economy of 27.62km/l. However, despite its impressive fuel efficiency and affordable price tag, the Celerio diesel never really set the sales chart on fire, whereas, in comparison, the petrol/CNG versions of the car have been doing really well on the sales front. Owing to this low demand of the diesel version, it has been axed now.

Apart from the Celerio, the two-cylinder diesel engine also does duty in the firm’s LCV (light commercial vehicle) – Super Carry. Currently, it’s not available in any of the Maruti Suzuki passenger vehicles. All the diesel passenger vehicles from Maruti Suzuki come powered by Fiat-sourced 1.3-litre and 1.6-litre (only S-Cross) Mulijet diesel engines. 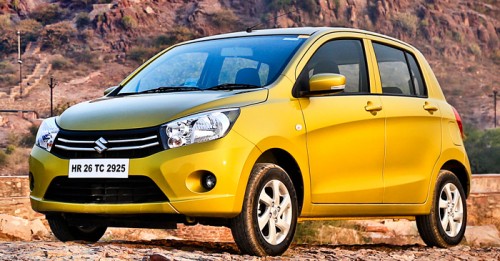 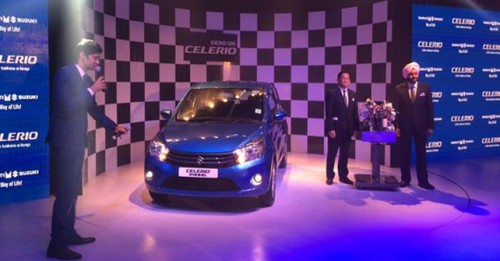 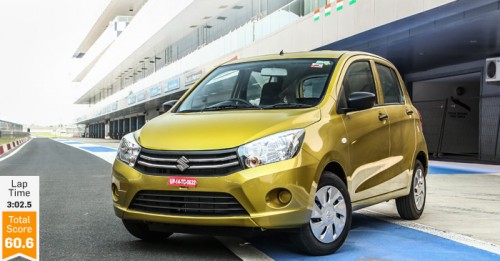 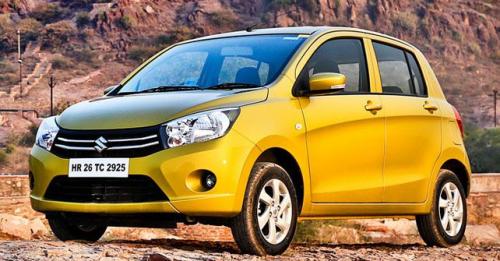