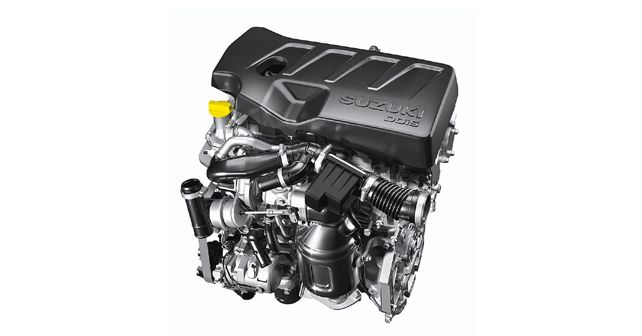 The launch of Maruti Suzuki’s BS6 diesel cars are expected to begin by mid-2020, confirms a company source. The company is said to be taking a measured approach to bringing back diesel cars based on customer demand.

Talk of BS6 emissions regulations in India brought about a much hyped and rather inaccurate end to the affordable diesel passenger car in the minds of the consumer. However, as time has revealed, the affordable diesel passenger car is very much alive with new model launches such as the Hyundai Grand i10 Nios, Aura, Tata Nexon, Ford’s compact cars and the Kia Seltos diesel in the mid-size segment kicking off the new wave of diesel cars in the mass market segment.

But when you look at India’s leading passenger car manufacturer, there is a rather odd sense of quiet when it comes to diesel cars with some statements having been released in the past by company officials about the end of diesel cars for Maruti Suzuki. However, we have received information from a company source stating that Maruti Suzuki will indeed bring back diesel models. The company is expected to start launching its BS6 spec diesel cars in India by mid-2020.

It is however the end of the road for Maruti’s diesel engine licensing days with Fiat as the 1.3 litre and 1.6 litre MultiJet diesel engines will not be offered in the future. Instead, its Suzuki’s new 1.5 DDiS 225 oil burner that will be making a comeback in BS6 guise. Given its displacement and application, expect the Suzuki’s 1.5 DDiS to be offered with a Lean NOx Trap (LNT) exhaust gas treatment system as seen in Hyundai and Kia’s compact cars. This system also uses a Diesel Particulate Filter (DPF) within the exhaust manifold.

Using Hyundai’s compact diesel cars as a yardstick, expect the price difference between petrol and diesel compact BS6 Marutis to be in the range of Rs. 85,000 to Rs. 1.20 lakh, ex-showroom. Given that the 1.5 litre diesel mill meets India’s compact car tax regulations. Expect Maruti Suzuki to launch hot selling diesel versions of its cars first, such as the Swift, Dzire and Brezza diesels before bringing in larger diesel models such as the Ciaz and Ertiga.

We have spent over a year with Maruti Suzuki’s Ciaz petrol mild hybrid and have revealed in the past that this system is capable of boosting fuel efficiency by a significant margin in petrol models. As a result, the boost in efficiency in diesel models with the mild hybrid system will be even higher.

Check out the video below to understand how Suzuki’s mild hybrid system works. 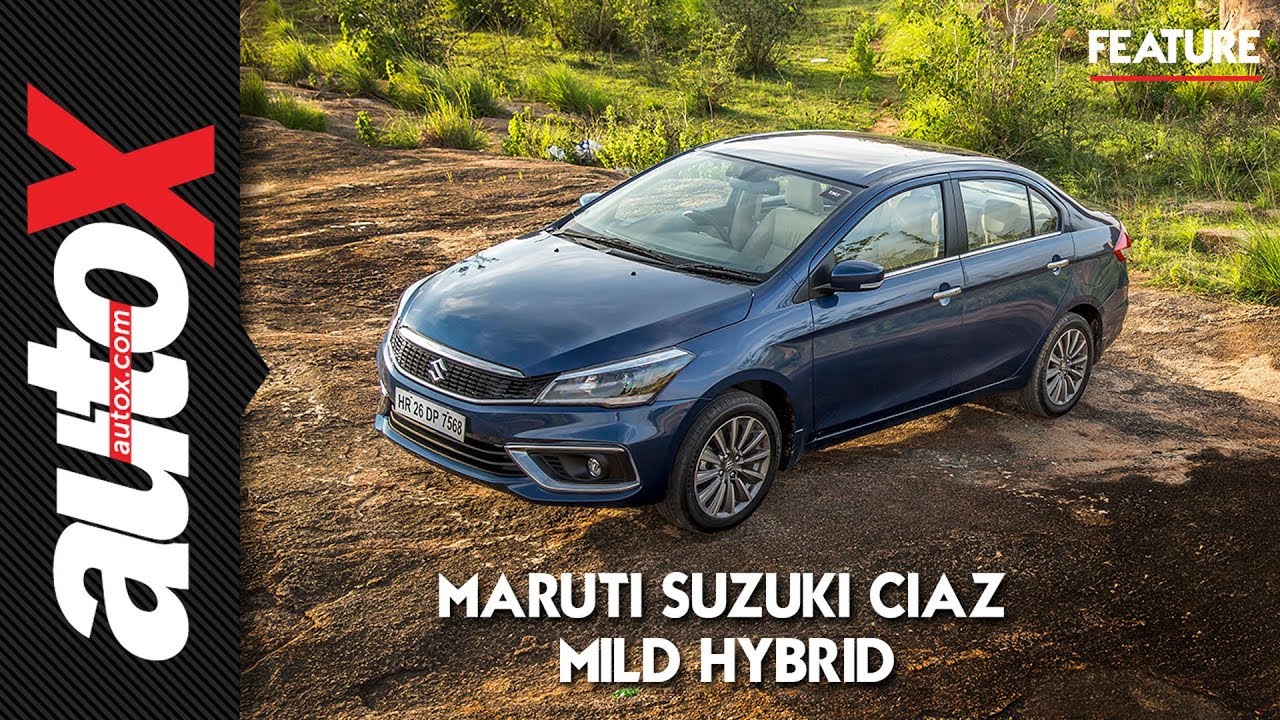