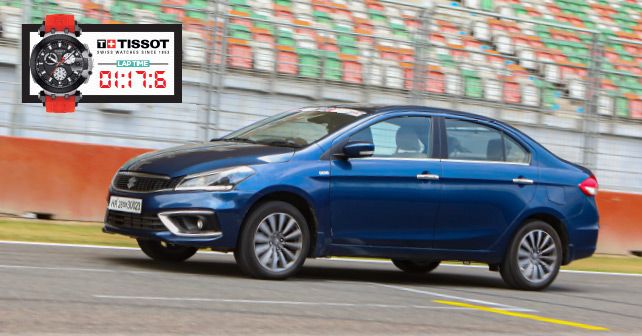 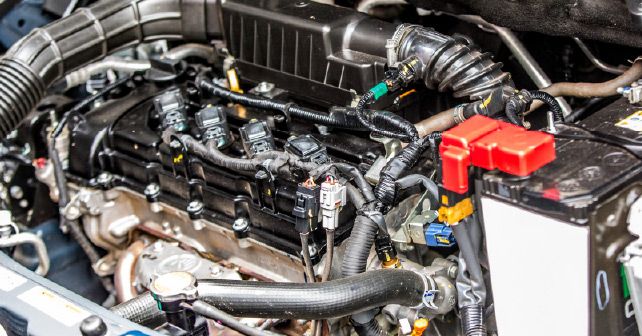 With the Ciaz, Maruti Suzuki struck gold in the mid-size sedan segment. And even though the Ciaz is in the middle of its lifecycle, with 5 years of sales under its belt, it continues to retain over 30% market share. So, to ensure that it stays at the top of its game, Maruti Suzuki has updated the Ciaz with a 1.5-litre mild-hybrid petrol motor and a brand new 1.5-litre diesel motor. What we have here is the diesel.

Now, Suzuki’s expertise lies in developing petrol engines, which is why it had to borrow a diesel engine from Fiat all this while. But things change, don’t they? The Japanese carmaker may have taken its own sweet time, but the result is nothing short of impressive.

This 1.5-litre, four-cylinder unit is ultra-refined and quiet. In short, it’s easily the best diesel engine in its class. While its power output is modest, it is, without a doubt, the most efficient in its segment. There’s virtually no turbo lag under linear acceleration, and it’s well masked even under hard acceleration. 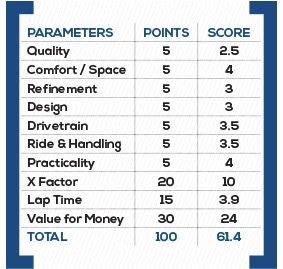 The motor revs cleanly through the rev range and has plenty of usable power throughout. It feels very quiet and refined at all times. What’s more, the clutch and gear lever operation are so light that it feels like you’re driving a petrol car – and praise for a diesel engine doesn’t get any higher than that!

At the BIC, its performance was fairly impressive. In comparison to its petrol sibling though, the Ciaz diesel tends to feel a little heavier at the front – and loses grip sooner as a result. Also, the shift linkage of the manual gearbox isn’t as precise in the diesel as it is in the petrol variant. Those few niggles aside, there’s no getting away from the fact that Maruti has done an incredible job with its first diesel engine. The Ciaz, then, gets a new lease on life – meaning it’s run of success is likely to continue.